Totally vulnerable. Emily Simpson stepped on the scale for the first time in nearly a year during the Tuesday, October 8, episode of The Real Housewives of Orange County.

“I’ll be honest with you, I have not weighed myself in probably eight or nine months because I just, I don’t want to know,” the 43-year-old reality star told costars Tamra and Eddie Judge at their gym, CUT Fitness, during the episode. “I’ve been avoiding knowing any of this information. I’ve just been living in denial. I don’t know if I want to know.”

After Eddie printed out a report detailing Emily’s total fat and muscle, he revealed she weighs 191 lbs. 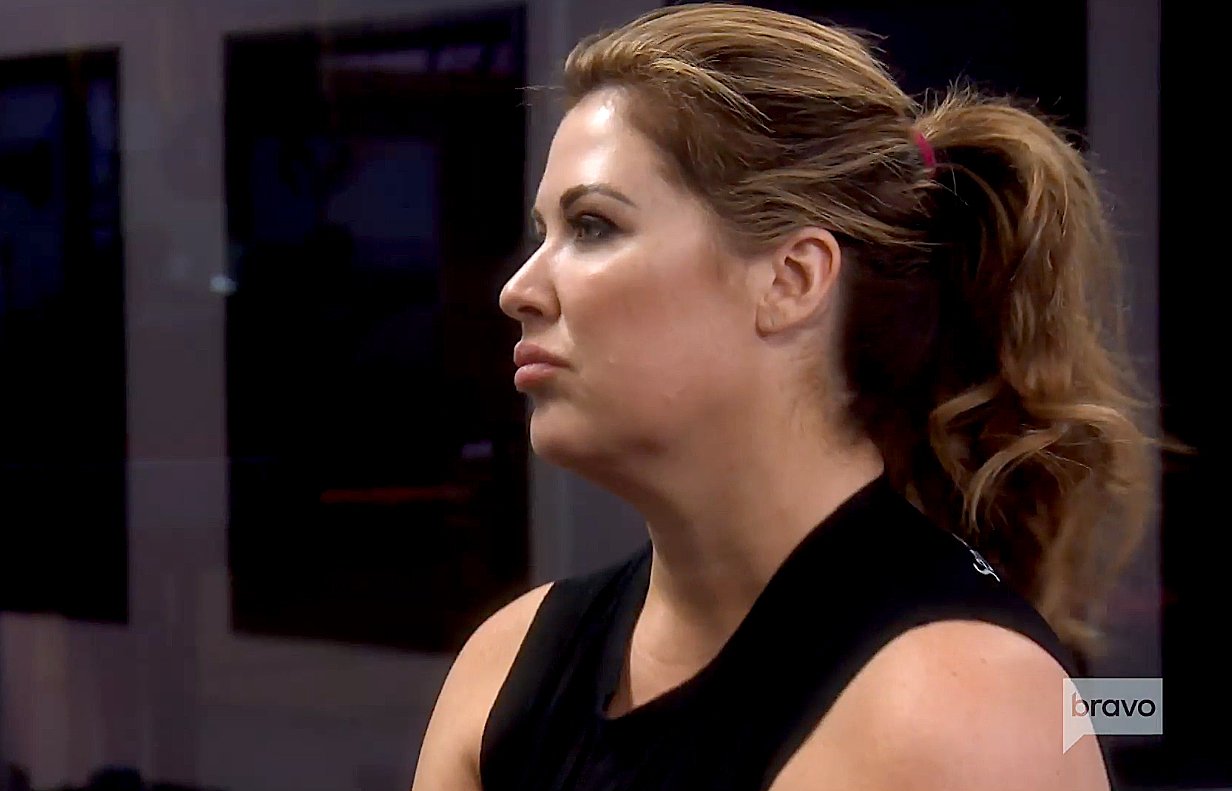 “That’s the most I’ve ever weighed, that’s off the charts. It’s really sad for me that I weigh this number,” the attorney told Tamra and Eddie.

During her confessional interview, Emily got visibly emotional.

Earlier this month, Emily opened up to Us Weekly exclusively about dealing with trolls on social media after gaining weight.

“I felt like I was defending myself because I felt like I was defending the majority of women in the world. Because when people were making comments about me or saying derogatory things about me, I felt like, ‘I’m the average woman, like, most women are my size and when you’re insulting me, you’re insulting a ton of women out there,’” the Bravo star explained. “And I just thought that was really cruel because beauty comes in all shapes and colors and sizes, and if we all look like supermodels, how boring would the world be? So we’re short, we’re tall, we’re curvy, we’re skinny.”

Emily continued: “I mean who defines beauty? I just feel like it’s all about just carrying yourself well, having confidence and that’s what beauty is.”

The party planner also interacted with fans via Twitter while the episode aired.

“I gained weight rapidly and none of my clothes fit,” she tweeted on Tuesday. “I’m tall so I carry the extra weight well … but it’s not healthy or comfortable to put on 20/25 pounds in a few months.”

The Real Housewives of Orange County airs on Bravo Tuesdays at 9 p.m. ET.