Tech billionaire Elon Musk and musician Grimes were first romantically linked three years ago, forming one of the most talked-about and intriguing celebrity couples. But now, it appears they have decided to go their separate ways.

Here are all the details of the split. 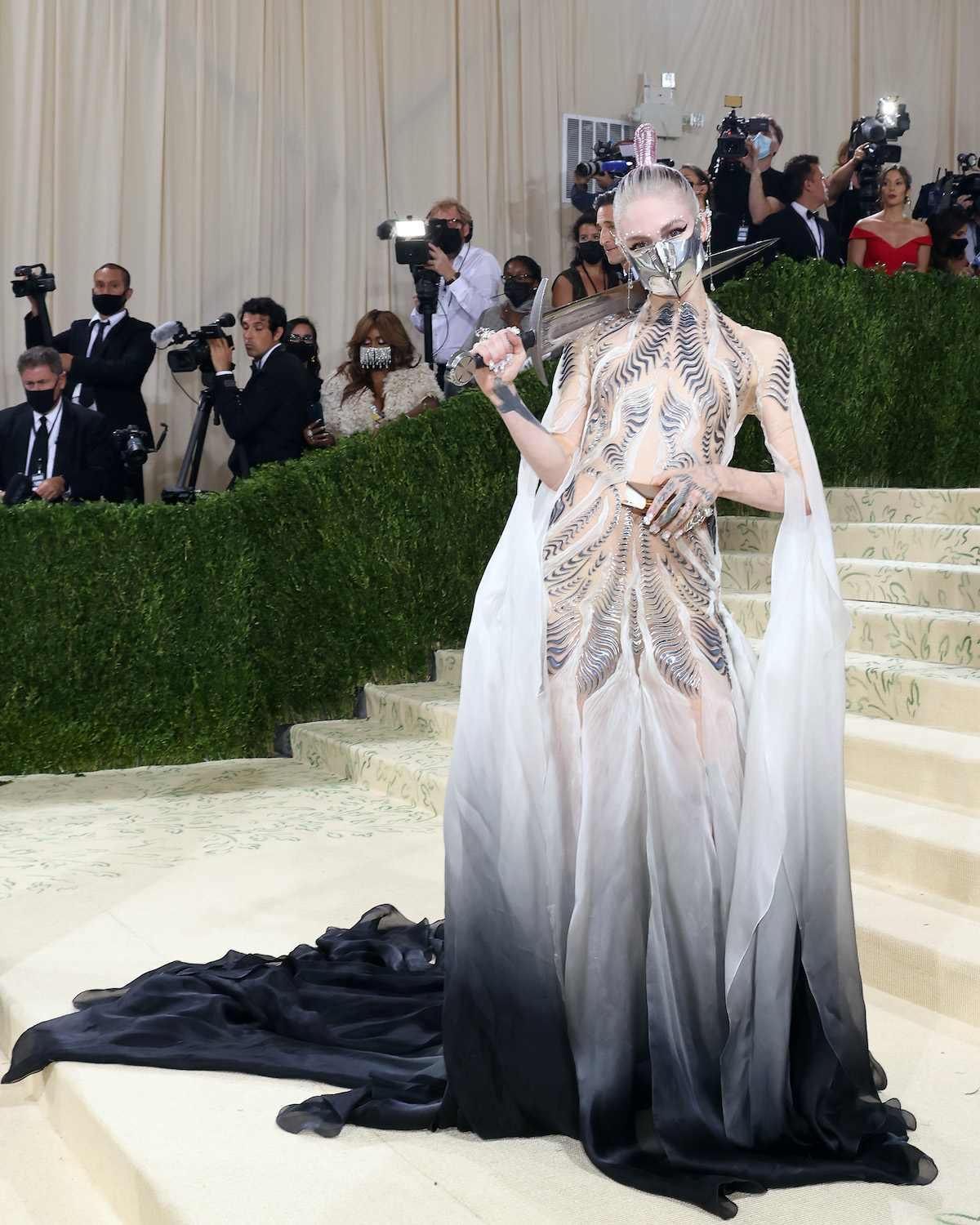 The couple’s status was questioned earlier this month when they did not both go to the Met Gala. Although they attended one of fashion’s biggest nights together in 2018, Grimes walked the cream carpet solo this year.

The 33-year old musician wore a sheer white to black ombre gown with metallic details. She also rocked a silver mask and wielded a sword as part of her look.

Although Musk, 50, did not walk the carpet with her, he did meet her at an afterparty, and the two were photographed leaving New York together the next day. 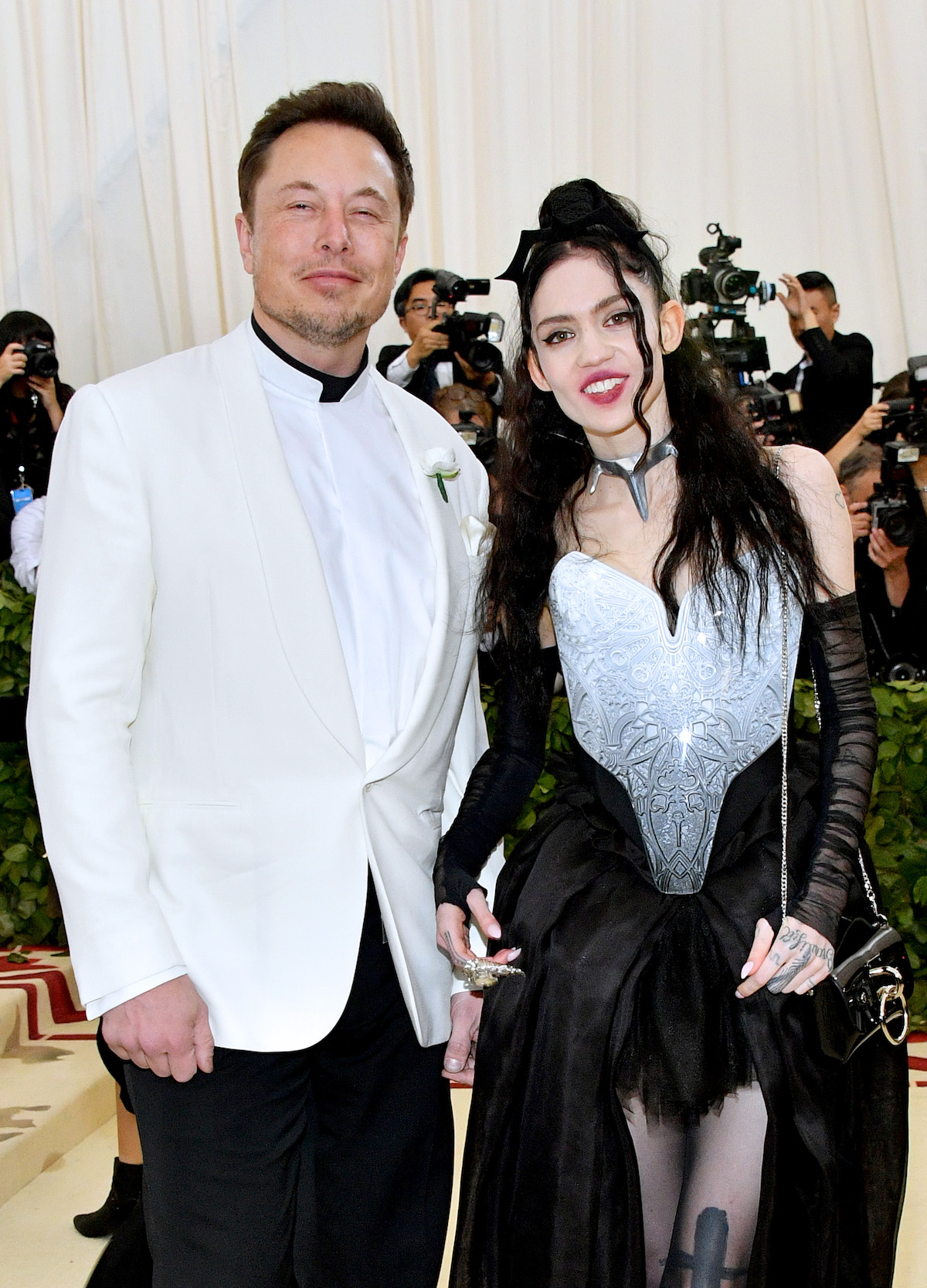 Elon Musk said that the couple is ‘semi-separated’

Musk gave a statement to Page Six confirming the breakup, although the language he used was a bit ambiguous. It seems that the split was amicable, and they are still together in some ways.

“We are semi-separated but still love each other, see each other frequently, and are on great terms,” Musk said. “It’s mostly that my work at SpaceX and Tesla requires me to be primarily in Texas or traveling overseas, and her work is primarily in LA. She’s staying with me now, and Baby X is in the adjacent room.”

The couple will continue to co-parent their 1-year-old son, X Æ A-Xii Musk, who was born in May 2020. 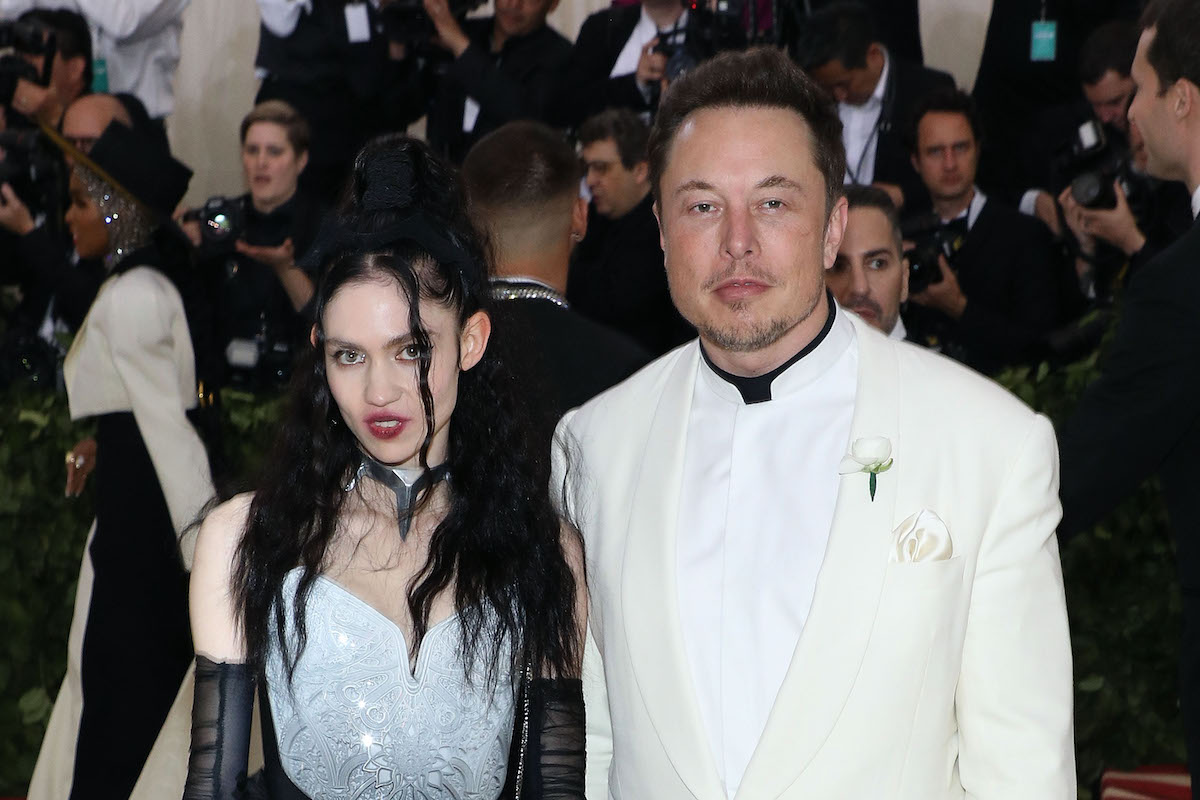 Both Musk and Grimes have navigated romance under the scrutiny of the public.

From 2007 to 2010, Grimes was in an on-and-off relationship with Devon Welsh, whom she met at McGill University. Welsh was the lead singer of Majical Cloudz. From 2012 to 2018, Grimes dated electronic musician Jaime Brooks.

The tech billionaire went on to marry English actor Talulah Riley – twice. Musk and Riley got married for the first time in 2010 but divorced in 2012. They reconciled and remarried a year later in 2013 but ultimately divorced again in 2016.

Musk dated actor Amber Heard in 2017 following her contentious marriage to Johnny Depp, who accused Heard of having an affair with Musk while she was still married. Both Heard and Musk have denied these accusations.