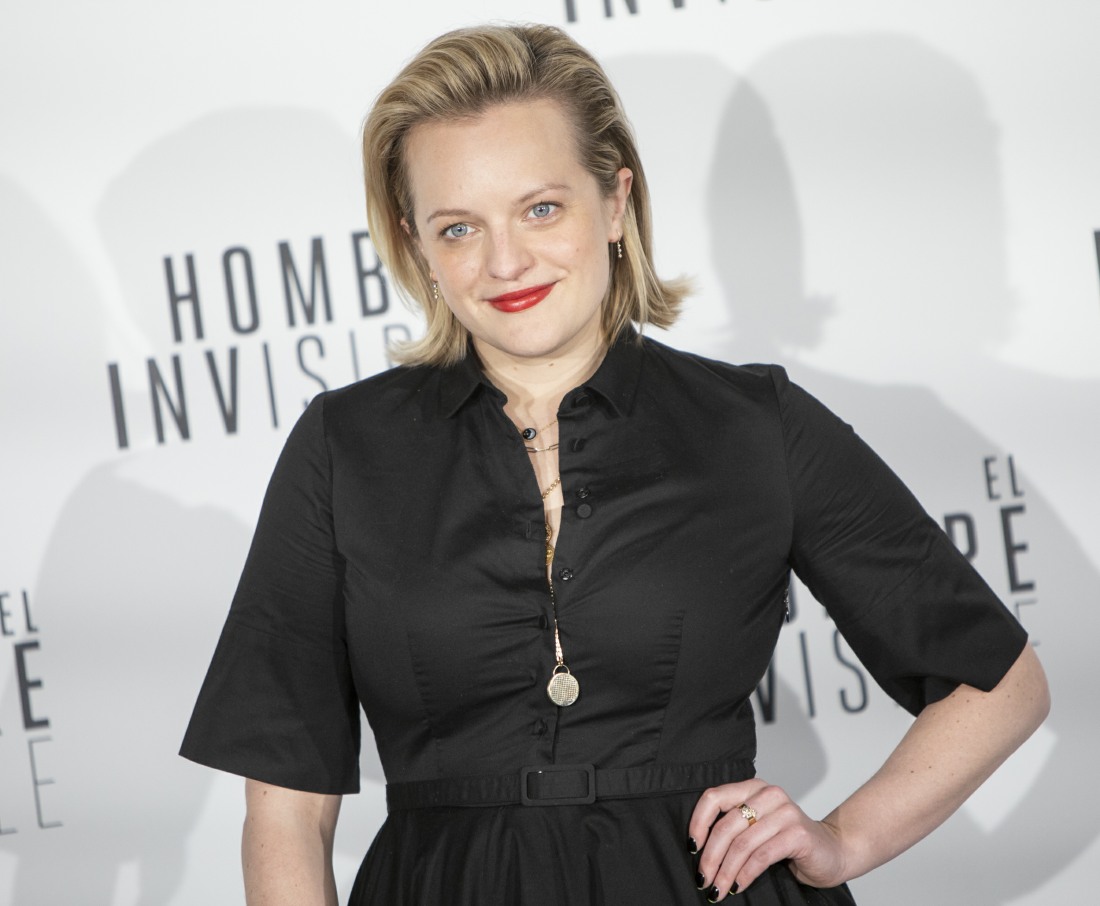 Like most fans of Elisabeth Moss, I do have trouble reconciling the actress whose performances I love versus the woman who is still a practicing Scientologist. Moss is currently promoting Shining Girls (on AppleTV+) and she sat down for a rare in-depth interview with The New Yorker. One of my pet theories is that Moss doesn’t do these kinds of interviews that often because she knows she’s going to have to dodge Scientology questions throughout. That’s exactly what happened here, in this New Yorker piece. The New Yorker points out that she’s second-generation CoS, meaning she was brought up in it and it’s all she’s ever known, and that Scientology has been the through-line throughout her career. The magazine also got her on the record about many CoS-related things. Some highlights:

Scientology affects her career: According to Scientology records that have been made public, Moss took the Hubbard Key to Life Course when she was eight and achieved the state of Clear when she was eleven. Although Moss downplays her religious affiliation publicly, she is part of a small set of second-generation Hollywood Scientologists, and her religious network has played a role in her career. Her manager since the age of ten has been Gay Ribisi, the mother of the actors Giovanni and Marissa Ribisi, a prominent Scientology family. According to a Web site that tracks “service completions” listed in Scientology magazines, in 2017 Moss did a Purification Rundown, a detox treatment that involves prolonged heat exposure and ingesting large quantities of niacin.

Why she doesn’t like answering CoS questions: “I don’t want to come off as being cagey. If you and I met, just hanging out as friends, I’m, like, an open book about it. I don’t want people to be distracted by something when they’re watching me. I want them to be seeing the character. I feel like, when actors reveal too much of their lives, I’m sometimes watching something and I’m going, Oh, I know that she just broke up with that person, or, I know that she loves to do hot yoga, or whatever it is.”

Scientology isn’t closed-off: “It’s not really a closed-off religion. It’s a place that is very open to, like, welcoming in somebody who wants to learn more about it. I think that’s the thing that is probably the most misunderstood.”

How Scientology helped her: “Communication is something that I obviously use so much, not only in my job but in my interpersonal relationships as well. That is probably one of the No. 1 basic things that I grew up learning and grew up using and use every day: the power of just being able to listen to somebody, of making somebody feel heard, of not belittling them for what they think or believe, even if you think it’s wrong….I would just encourage people to find out for themselves,” Moss said, a line she would repeat several times. “I’ve certainly been guilty of reading an article or watching something and taking that as gospel…. And obviously something like religious freedom and resistance against a theocracy is very important to me.”

On Leah Remini: In 2017, she was nominated for a Television Critics Association Award for “The Handmaid’s Tale.” At the ceremony, Leah Remini, one of Scientology’s most high-profile defectors (the Church says that she was “expelled”), won for her anti-Scientology docuseries. It was reported that Moss left the room during her speech. “I went to the bathroom,” Moss told me. “I wish it was more exciting than that.” Remini claimed that the Church forbids Moss to speak to her because Remini is an “antisocial personality.” “I have never been approached by her,” Moss said. “I have never received any request to talk to her. So there hasn’t been an opportunity for her to say that. I don’t know her that well, so it’s not like we were friends.”

[From The New Yorker]

If you’ve been brought up in a cult and you’re surrounded by people in your family and social groups who always normalize the cult and help you “stay” within the parameters of cult-thinking, I imagine it would be pretty hard to unlearn that sh-t as an adult. Still, many people are capable of deprogramming (like Remini). It often feels like Moss is digging in, like the public conversation about her belief system has just reinforced it and made her an even bigger Scientologist. And I also don’t want to act like it’s nothing if Moss did try to disentangle herself from CoS – she would likely be excommunicated from her family, her friends and several people who are part of her professional team. Anyway… yeah, I still don’t know what to say here. The New Yorker quotes Margaret Atwood as basically shrugging off Moss’s Scientology as just another wacky, stupid religion. Is that the way? I don’t know. 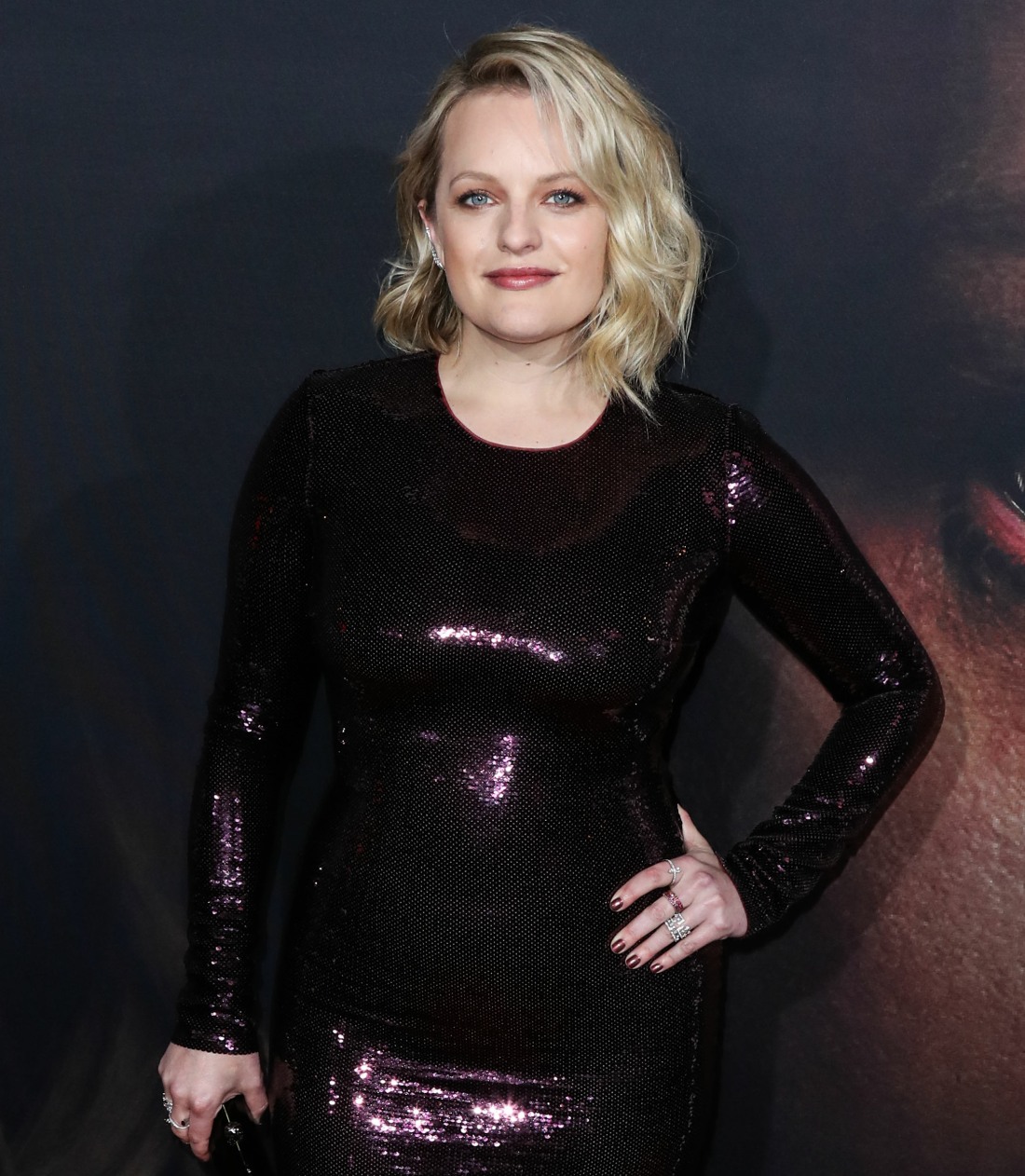