Country music icon Dolly Parton is an undeniably talented songwriter who is seemingly able to draw inspiration from anywhere. She’s been married to her husband, Carl Dean, since May 30, 1966. And one of her biggest hits was born just from how much time Dean spent at the bank early in their marriage. 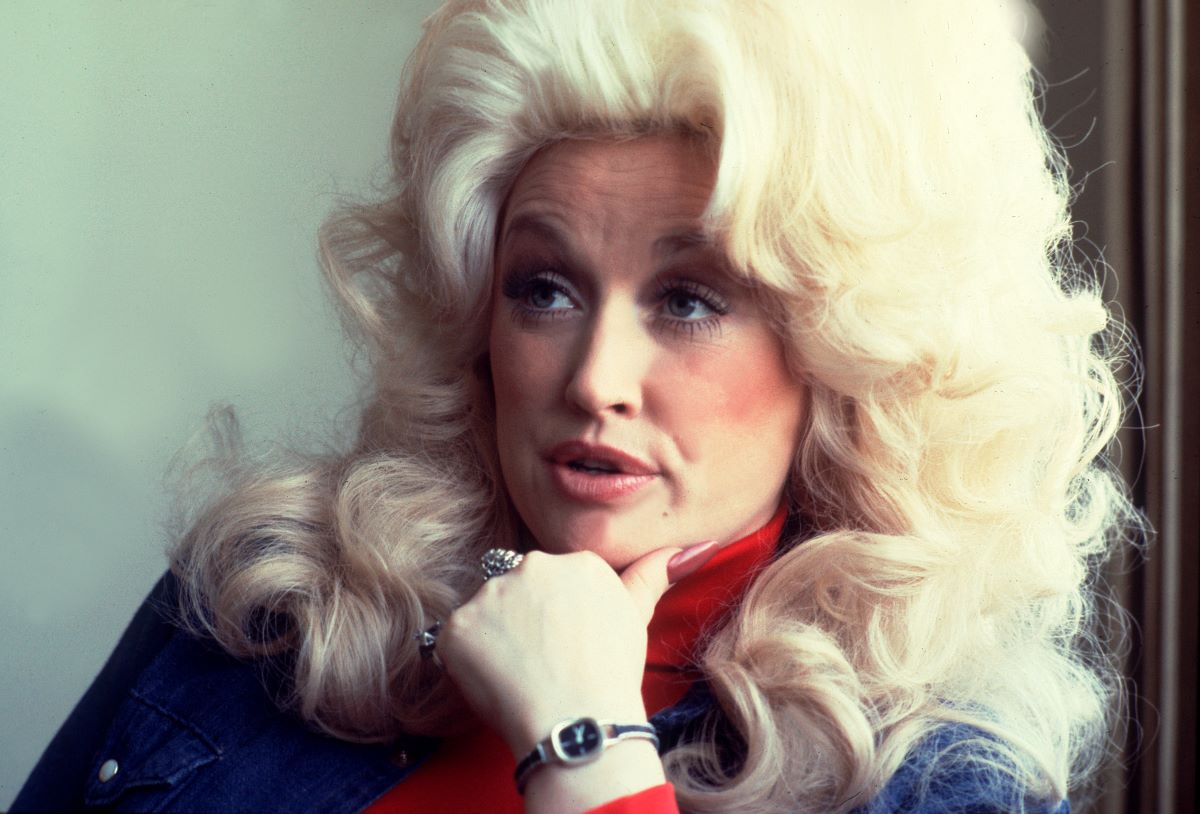 Dolly Parton on husband, Carl Dean: ‘He was spending more time at the bank than we had money’

It was when they first got married, and she eventually found out a certain “beautiful red-head” now known to Parton fans as “Jolene” was working at the bank. “I thought, well, that ain’t gonna work out too good,” she told Fallon.

She told NPR a little bit more, revealing of that bank employee, “She got this terrible crush on my husband.”

“And he just loved going to the bank because she paid him so much attention. It was kinda like a running joke between us — when I was saying, ‘Hell, you’re spending a lot of time at the bank. I don’t believe we’ve got that kind of money,’” she explained. “So it’s really an innocent song all around, but sounds like a dreadful one.”

But, Parton changed that individual’s name for the song. She said inspiration for that part came from a much different place.

Dolly Parton: Jolene was the ‘prettiest little thing I ever saw’

As Parton explained to NPR, she snagged the name “Jolene” from a much friendlier experience.

“One night, I was on stage, and there was this beautiful little girl — she was probably 8 years old at the time,” Parton recalled. “And she had this beautiful red hair, this beautiful skin, these beautiful green eyes, and she was looking up at me, holding, you know, for an autograph.”

She went on, “I said, ‘Well, you’re the prettiest little thing I ever saw. So what is your name?’ And she said, ‘Jolene.’”

Parton knew in that moment she’d found inspiration. She told Jolene, “I said, ‘That is pretty. That sounds like a song. I’m going to write a song about that.’”

So, between the “pretty” young fan and the flirt at the bank, Parton had the songwriting gold she needed. “Jolene” was released in 1973 and has been one of her most enduring hits. 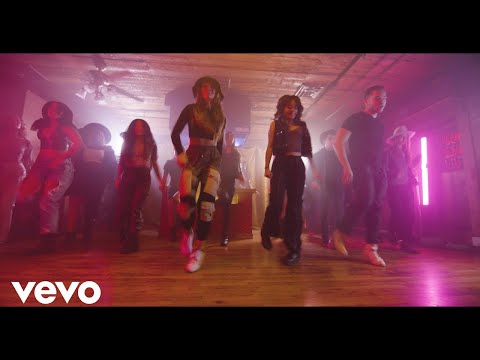 Dolly Parton: real-life ‘Jolene’ at the bank is ‘not so hot anymore’

As Parton explained to NPR, the “Jolene” at the bank made her insecure early in her marriage.

“She had everything I didn’t, like legs — you know, she was about 6 feet tall. And had all that stuff that some little short, sawed-off honky like me don’t have,” Parton said. “No matter how beautiful a woman might be, you’re always threatened by … other women, period.”

But Parton told Fallon she bumped into her in relatively recent years. To sum it up, she said, “She’s not so hot anymore.”

So, what may have caused some concerns for Parton a long time ago seems to be a threat that has now long passed.