For those familiar with Demi Lovato, 420 doesn’t seem like the holiday she would be best associated with. However, the artist recently redefined what sobriety means to her, using the term “California sober.” So did Lovato celebrate with marijuana on the day in question?

Demi Lovato went to rehab as a teenager

After becoming famous for her roles in Disney Channel projects like Camp Rock and Sonny with a Chance, Lovato made tabloid headlines in 2010 for an incident involving a backup dancer. She then quit her TV show and went to treatment for the first time, citing hard drug use among the reasons for the conflict.

Nearly a decade later, Lovato was once again front-page news, following a near-fatal overdose. The 2018 event led to her retreating from the public eye for a while before relaunching her career in 2020. Now, she has a new team behind her — and a new approach.

She was ‘the poster child for recovery’ 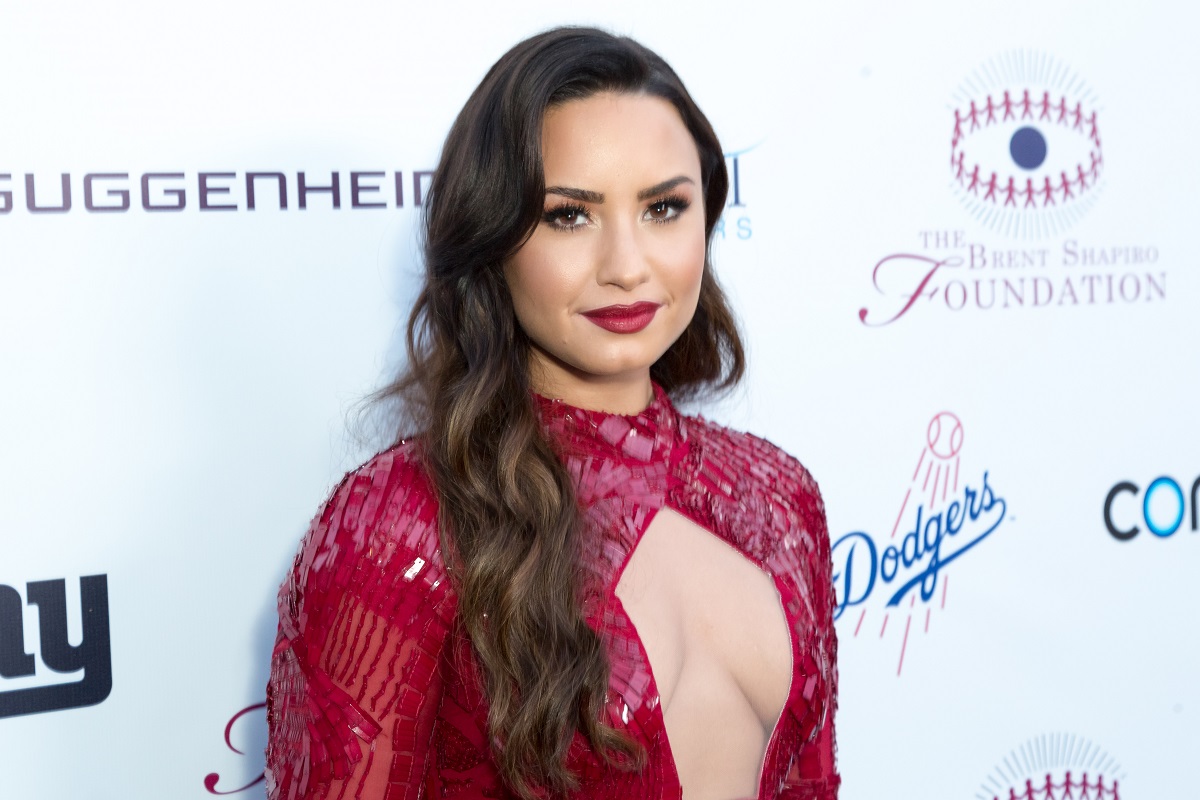 After her first time in treatment, Lovato spoke about her mental health, her eating disorder, and, of course, her past drug use. While others in her peer group began to turn 21 and drink in public, the artist attended events aimed at prevention. And it wasn’t easy.

“I’m not the poster child for recovery,” Lovato told Billboard in 2017. “Sometimes it is a struggle, and sometimes I still deal with issues that I have suffered from in the past.” Years later, she echoed this sentiment in her 2021 docuseries, Dancing with the Devil, and its accompanying album.

Lovato released the song “California Sober” on her album, which sums up her relationship with drugs today. “It’s a term that a lot of people use to identify this path of moderation with the help of some green plants, [if] you know what I’m saying,” she told the titular host on the Joe Rogan Experience in March 2021. She adds, “Green is the key word.”

‘After I had relapsed in 2019 on the hard stuff, I went back to the treatment center…and I just said to them, “I think I need to allow myself the ability to really try this middle path,” Lovato continued. “If I want to smoke, I’ll let myself smoke.” She added that it “stopped [her] from going to the other things,” referring to hard drugs.

April 20 (or 4/20, as the U.S. calendar reads) is considered an official “holiday” for those who partake in using marijuana. Given Lovato’s past status as someone who uses no substances at all, she hasn’t spoken about “celebrating” the day before. But that changed in 2021.

The singer shared photos to her Instagram Story. The first one shows her, presumably on her recent Hawaiian vacation, sitting in a hammock, about to light up. Naturally, “California Sober” plays in the background. The second is a close-up of the unique ceramic pipe she used.

How to get help: In the U.S., contact the Substance Abuse and Mental Health Services Administration helpline at 1-800-662-4357.