If you’ve been really feeling Justin Bieber’s trucker vibe lately, then man, do I have a gift for you. The singer has collaborated with DJ Khaled, as well as Chance the Rapper and Quavo, for their newest song, "No Brainer," and, while it will undoubtedly be the song of the summer, that’s not the reason why we’re here. We’re here because DJ Khaled’s "No Brainer" video features colorful backdrops, DJ Khaled’s adorable son, Asahd, and, most importantly, a whole lot of Justin Bieber’s mustache. You’re going to want to check it out — trust.

“No Brainer” is fresh off the press, dropping July 27, and is the first single from DJ Khaled’s forthcoming album, Father of Asahd. We were anticipating the new song from the group of artists after DJ Khaled posted a hilarious skit on his Instagram, featuring little Asahd (voiced by Kevin Hart) arguing with his dad, ultimately demanding that Siri play "No Brainer." While we didn’t get to hear the entire song from the Instagram clip, we at least got a small taste as to what exactly it would sound like.

DJ Khaled captioned the video by thanking everyone involved and giving fans the heads up as to when they could expect "No Brainer" to drop:

That boy @asahdkhaled growin’ up too fast!! His price just went up! ?? Bless up @applemusic! ???? #TheNegotiation #NoBrainer out 2morrow! Thank you @kevinhart4real directed by @amandler creative direction by @thelarryjackson @wethebestmusic FATHER OF ASAHD ??

So now that the new music is out, it’s clearly a no brainer (pun absolutely intended) that this song is going to go platinum. It’s got a catchy beat, a bunch of seriously talented artists going back-and-forth on the track, and playful lyrics. Part of the chorus goes:

Are you snapping your fingers yet? No? Then perhaps I might interest you in some visuals.

Check out the "No Brainer" video for yourself and see what you think:

Now, let’s unpack that whole thing, since there is a lot going on in those 4-plus minutes.

My first thought was, "Wow, Justin Bieber truly looks like an average man that I’d see at my local grocery store."

I don’t necessarily hate it, but I felt as though there could have been a little more grooming involved. Look, I appreciate a dressed-down man. But there’s dressed-down, and then there’s this: 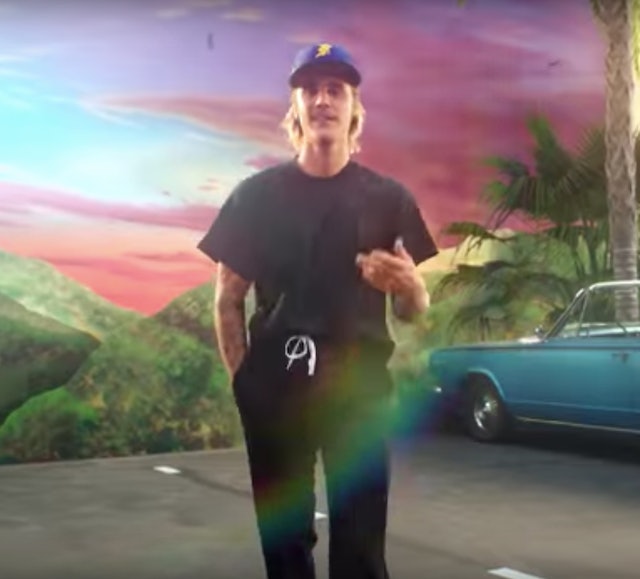 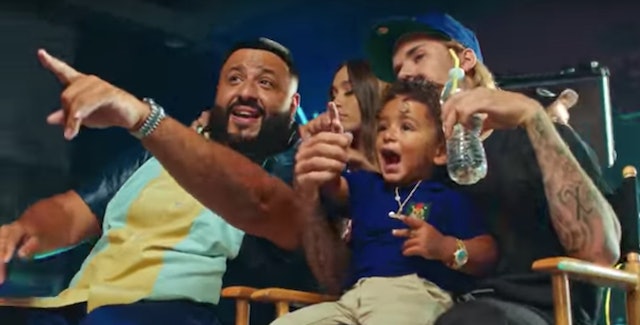 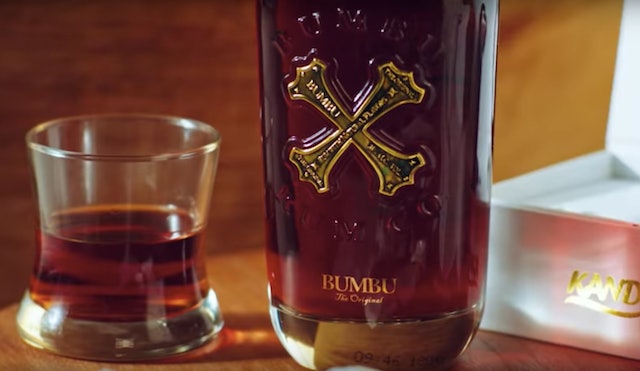 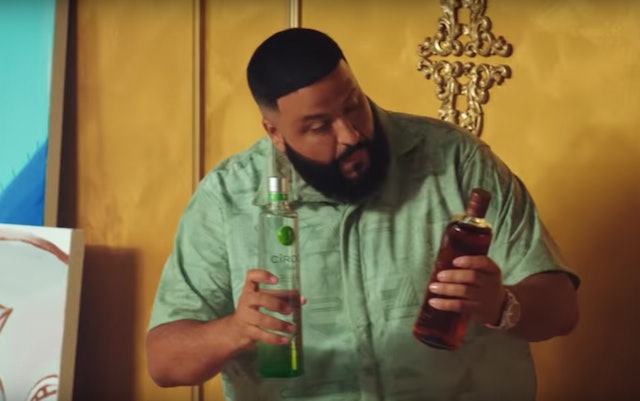 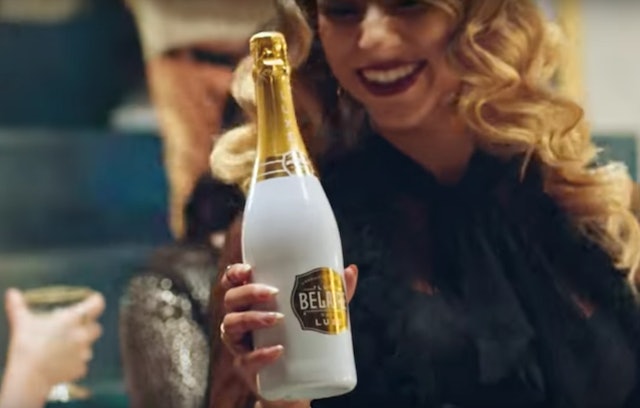 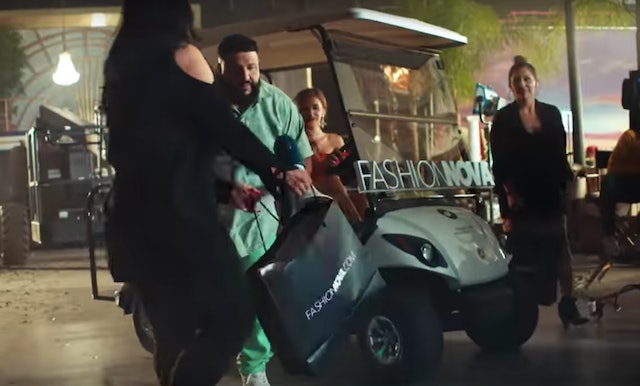 Because honestly, it’s all part of a video that shows a uniquely creative spin on how a traditional video is shot. So if you’re asking me whether I like it or not — c’mon, it’s a no brainer.