On Thursday, the former Supreme announced that her upcoming album, Thank You, is set to debut this fall. In a press release, Ross promised “a powerful, inclusive musical message of love and togetherness” that “wholeheartedly acknowledges that we are in this all together.”

“This collection of songs is my gift to you with appreciation and love,” the singer said. “I am eternally grateful that I had the opportunity to record this glorious music at this time. I dedicate this songbook of love to all of you, the listeners. As you hear my voice you hear my heart.”

The album will be Ross’s first album in 22 years with entirely original music, as well as her first album of any kind since 2006. The singer shared that she recorded the album during quarantine in her home studio, with help from award-winning songwriters and producers such as Tayla Parx, Jack Antonoff, Troy Miller, Triangle Park, Spike Stent and Nathanial Ledgewick. The title track and first single from the album dropped on June 17, along with the album announcement.

Thank You, the album, will be available to stream in September.

Diana Ross Turns 75: Inside the Celebration With Hollywood's A-Listers (Exclusive) 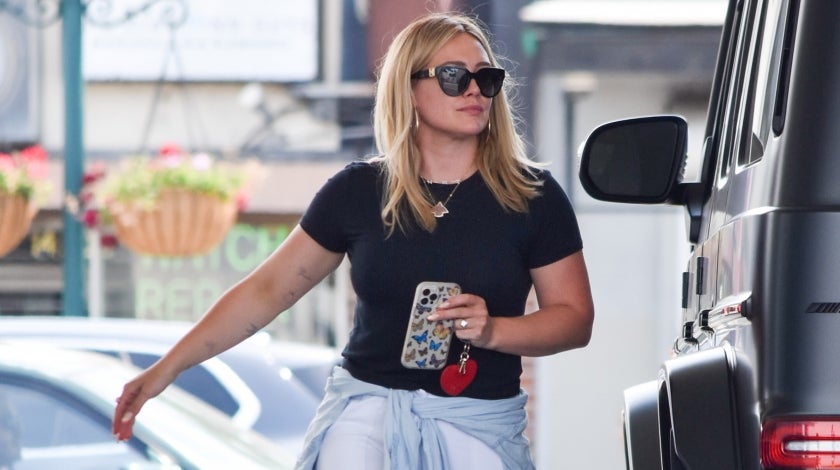