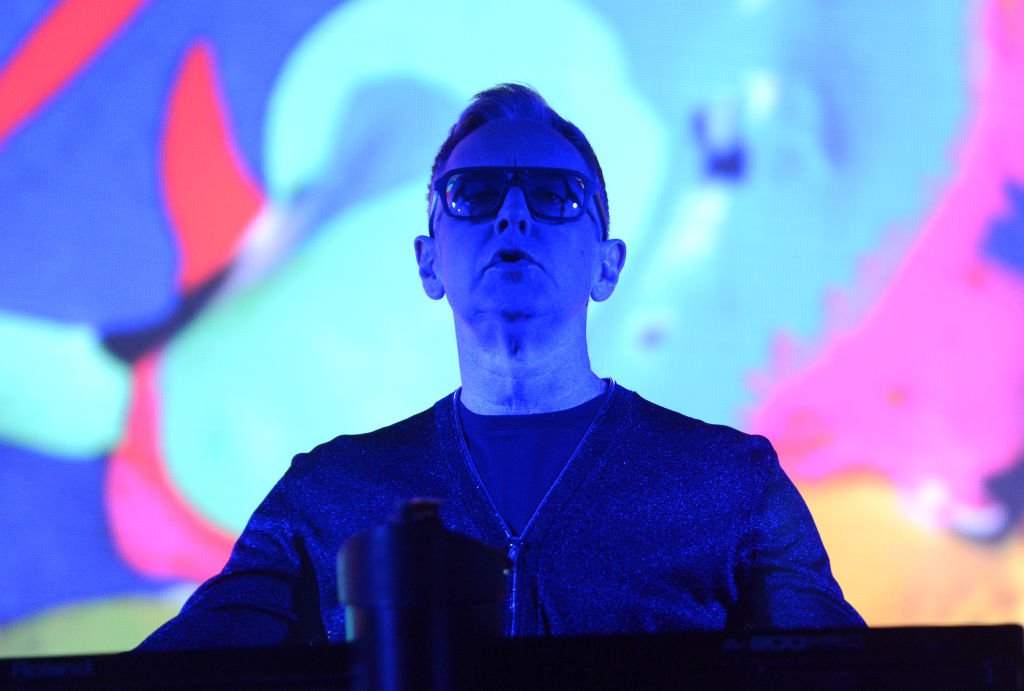 The keyboard player and DJ, who founded the electronic group in 1980, was described as having a ‘true heart of gold’.

‘We are shocked and filled with overwhelming sadness with the untimely passing of our dear friend, family member, and bandmate Andy “Fletch” Fletcher,’ a statement posted on Depeche Mode’s Instagram read.

‘Our hearts are with his family, and we ask that you keep them in your thoughts and respect their privacy in this difficult time,’ it added.

Depeche Mode was born in 1980 after Fletcher and his schoolmate Vince Clarke joined forces with Martin Gore and scouted Dave Gahan.

Although Clarke left the band after the release of their debut album Speak And Spell in 1981, Fletcher continued as an active member and played the keyboard throughout their entire career.

The musician, along with Martin and Gore, released 17 albums with Depeche Mode.

Their most recent album Spirit, which was released in 2017.

Fletcher was inducted into the Rock And Roll Hall Of Fame in 2020.

This is a breaking news story.