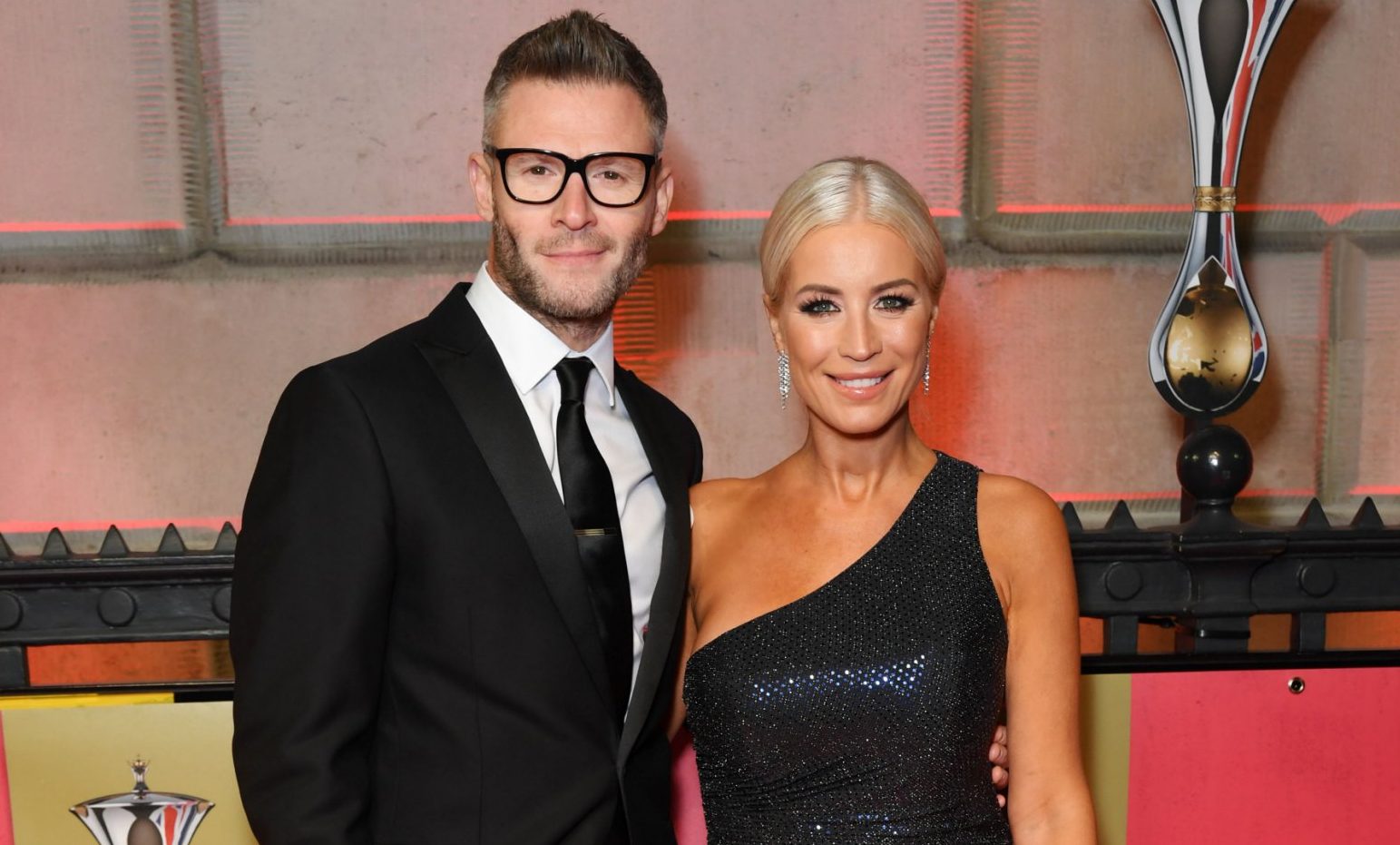 Denise Van Outen’s ex-fiance Eddie Boxshall claims he has been ‘slaughtered’ and turned to alcohol after it emerged he had been sexting other women.

The Gogglebox stars split in January after Denise, 47, ended the relationship upon discovering Eddie, 49, had been sending messages of a sexual nature to other women on his iPad.

Following the split, Denise has detailed her heartbreak at discovering her partner’s betrayal but Eddie remained silent until now.

Speaking out for the first time, the former City trader admitted to sending 20 sex texts to other women but claimed it happened on one night after he had been drinking. He also insists it did not happen on another occasion and that other photos of women posing were innocent.

Denise reportedly threw him out ‘in a rage’ and began ‘screaming obscenities’ before ‘physically’ removing him from the house.

‘I hurt ­Denise, I broke her trust and I’m deeply sorry. I’m sitting here to say I hold my hands up to what I’ve done wrong,’ Eddie told The Sun On Sunday.

‘I deeply regret that I sent those messages.’

Eddie said he has ‘tried to apologise’ to Denise and sent her countless text messages and emails, adding that he’s ‘embarrassed and I’m ashamed’.

Recalling how he swapped ‘colourful’ texts with one woman named Tracy, Eddie revealed: ‘She told me she liked me, and I replied that I liked her too.

‘And I engaged in the conversation. It was innuendos, then they got stronger as the night went on. I wasn’t blind drunk — I knew what I was doing, and I knew it was wrong, but I went with it.’

The TV star also confirmed he had a selfie with an ex-girlfriend on his iPad, but insists they hadn’t seen each other for a decade after dating briefly in 2011, and that the photo was taken when they bumped into each other with a group of friends.

He then made it his screensaver by mistake and accidentally took a screenshot of it.

Eddie said that he has not coped well since the split four months ago and even turned to alcohol, adding that he has only spoken out as he’s been ‘slaughtered’ since the revelations emerged.

The former banker explained that he was in a ‘dark place’ when the messages and hopes Denise can move on and find love again with someone who won’t break her trust.