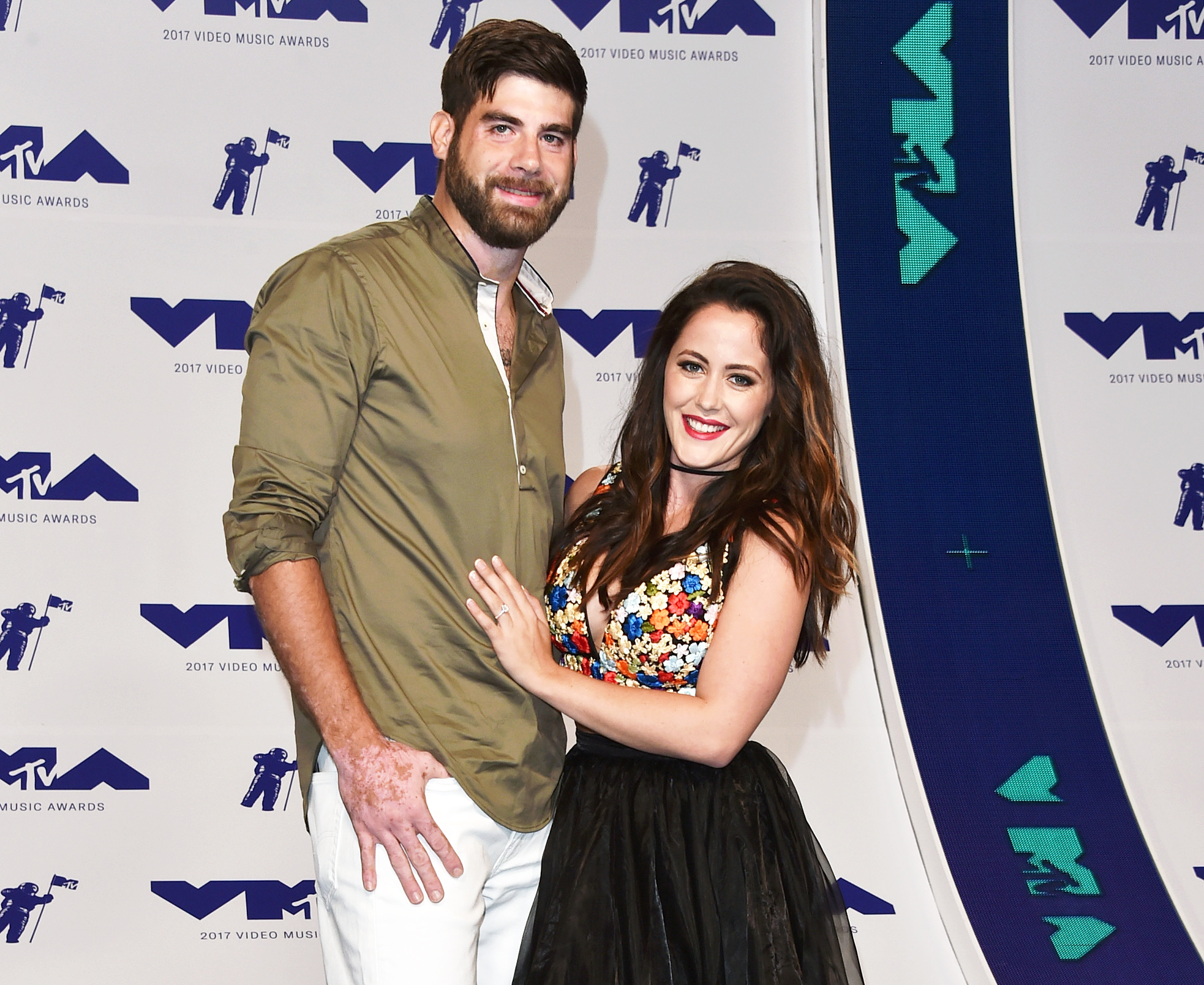 Taking matters into his own hands? Jenelle Evans’ husband, David Eason, is under investigation for moving a truck from its parking spot because he believed the vehicle was preventing him from getting to his boat.

Eason, 30, shared a video taken by Evans on Wednesday, December 19, of him self-towing a white truck with his own truck.

“Learn the right way to deal will [sic] a$$holes who think it’s cool to block you in a parking space,” he wrote in the description of the video on YouTube. “Good thing my trailer has a folded tongue that allowed me to get my truck out so I can tow him out of the way, in order to move my boat.”

In the clip, Evans, who celebrated her 27th birthday on the day the video was posted, can he heard laughing behind the camera. “If you’re going to park this close and there’s no money in the meter…” she says. “Pulled that motherf—ker out of the way.”

After Teen Mom 2 viewers tweeted the video at Wilmington, North Carolina, police, the department responded that they were “investigating this incident.”

“We completely understand your concern and appreciate you sharing it with us!” the couple’s local police department added in a second tweet after one user claimed that the pair films themselves “doing illegal things on daily basis.” “The past incidents have occurred outside of our jurisdiction, but we will continue to thoroughly investigate when it is within our city limits.”

Eason, who was fired from Teen Mom 2 in February after he tweeted homophobic remarks, has made headlines for a series of controversies in recent months. In October, Evans, who wed Eason in September 2017, accused her husband of abuse.

“My husband, he just assaulted me. … He pinned me down on the ground in the yard, and I think I heard my f–king collarbone crack,” Evans said on the phone with 911 on October 13. “I can’t move my arms.”

The incident, which Evans later told E! News was a “drunk and dramatic misunderstanding,” was teased in the trailer for season 9 of Teen Mom 2, which premieres on MTV on January 14.