Four women who accused Danny Masterson of sexual assault filed a lawsuit against him, the Church of Scientology and the church’s leader, David Miscavige, on Wednesday, August 14, HuffPost reports.

The accusers claimed in paperwork obtained by the website that the That ‘70s Show alum, 43, and the church engaged in stalking, physical invasion of privacy and conspiracy to obstruct justice after the women reported their allegations against Masterson to the Los Angeles Police Department in 2016 and 2017.

Three of the women are former Scientologists and two previously dated the actor, who has been a member of the controversial church since birth. The exes, Chrissie Carnell Bixler and Marie Bobette Riales, are reportedly identified in the lawsuit, while the other two women are listed as Jane Doe #1 and Jane Doe #2. 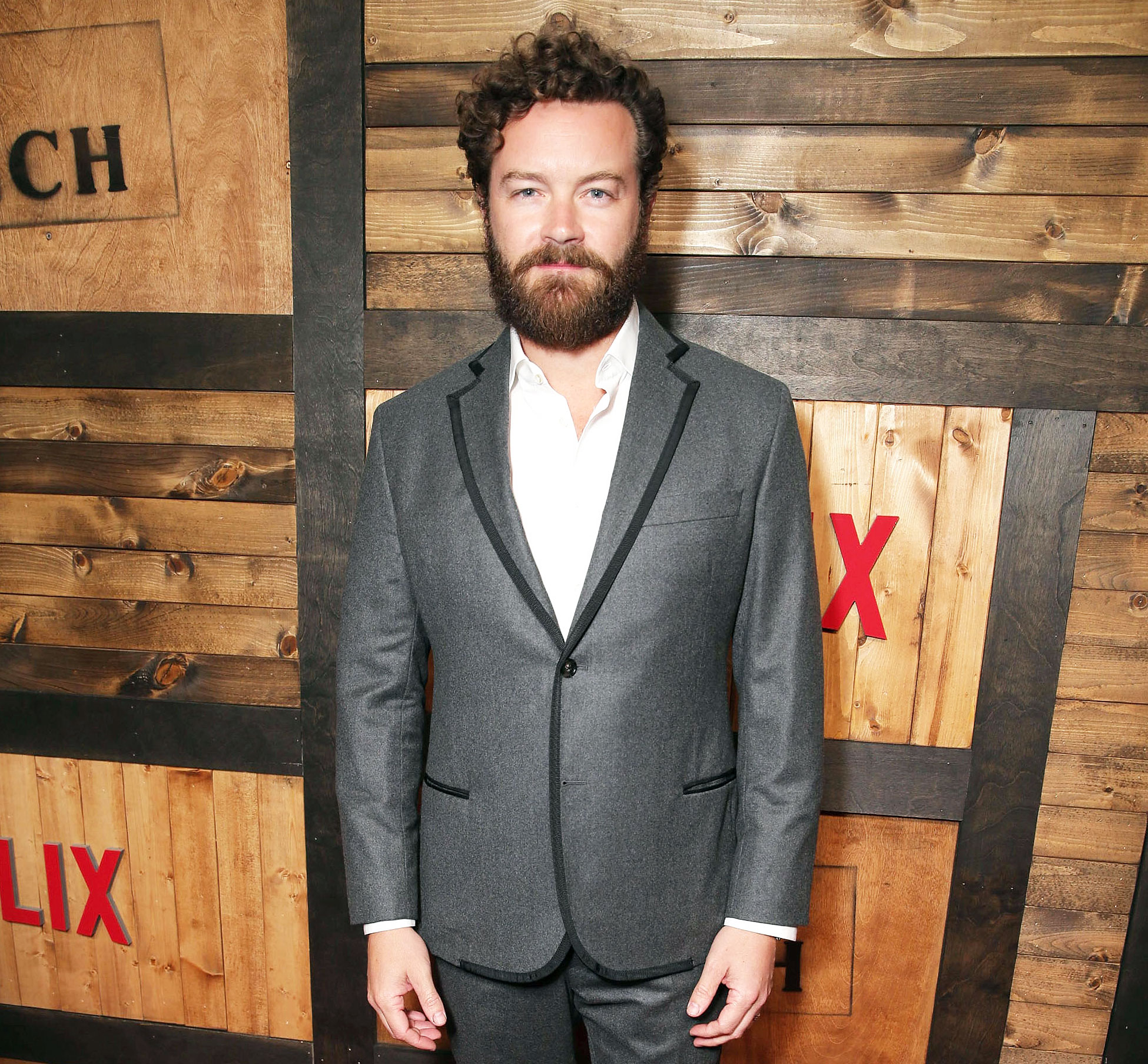 “This is beyond ridiculous,” Masterson said in a statement to HuffPost via his attorney. “I’m not going to fight my ex-girlfriend in the media like she’s been baiting me to do for more than two years. I will beat her in court— and look forward to it because the public will finally be able to learn the truth and see how I’ve been railroaded by this woman. And once her lawsuit is thrown out, I intend to sue her, and the others who jumped on the bandwagon, for the damage they caused me and my family.”

A litigation attorney for the Church of Scientology, meanwhile, said in a statement to the site: “From everything we have read in the press, this baseless lawsuit will go nowhere because the claims are ludicrous and a sham. It’s a dishonest and hallucinatory publicity stunt.”

The LAPD launched an investigation into Masterson in March 2017 after multiple women reported that he had allegedly sexually assaulted them in the early 2000s. Months later, Netflix confirmed to Us Weekly that producers had fired Masterson from The Ranch “as a result of ongoing discussions.”

Us Weekly has reached out to Masterson’s rep and the Church of Scientology for comment.