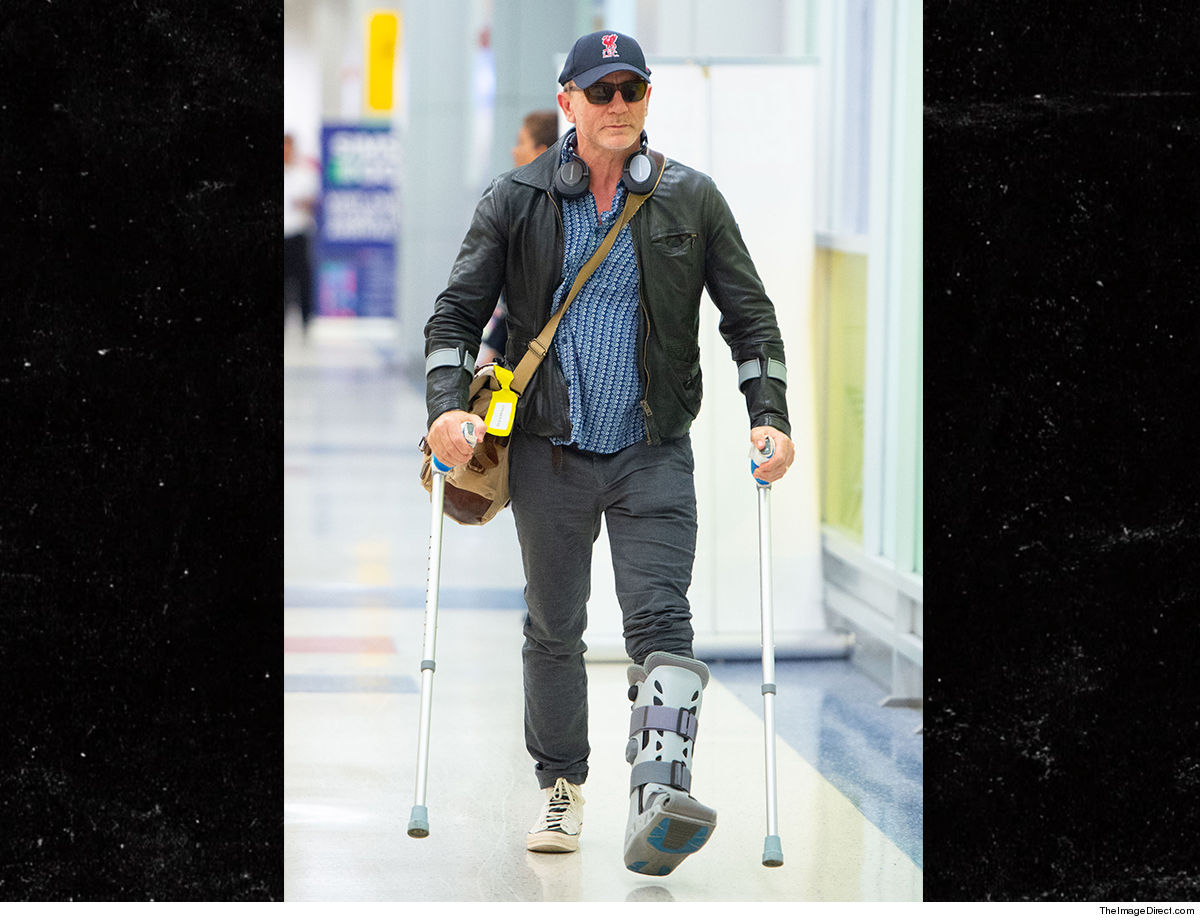 Daniel Craig‘s looking less and less like a Bond poster boy … and more like a guy ready to cash in his AARP discount.

Daniel was out at JFK Sunday in NYC where he needed not one but TWO walking forearm crutches while protecting his bum left foot with a walking boot. The injuries come following reports he got hurt last month while filming the latest Bond franchise film … “Bond 25,” slated for an April 2020 release.

Production was reportedly suspended after Daniel fell awkwardly while sprinting and filming one of his final scenes in Jamaica. He had to be flown to the U.S. for X-rays and needed minor ankle surgery.

It’s not the first time the 51-year-old has gotten injured filming ‘Bond.’ During a fighting scene for the 2006 flick “Casino Royale,” Daniel’s 2 front teeth were destroyed. Two years later, Daniel suffered 2 injuries while filming “Quantum of Solace” … slicing off the tip of one of his fingers and injuring his shoulder, which required surgery. 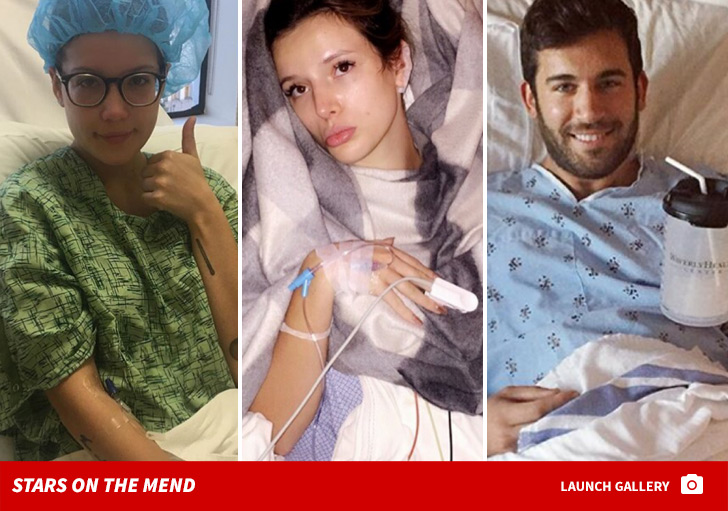