Courtney Stodden has spoken out after Chrissy Teigen said she was ‘lonely’ and ‘depressed’ in the ‘cancel club’ amid her bullying scandal.

Courtney Stodden has urged Chrissy Teigen to “just be nice” after she reflected on her newfound membership in the “cancel club.” Just days after the Cravings author wrote on Instagram that she was “lonely” and “depressed” amid multiple claims of bullying, Courtney has seemingly responded with a message of their own. They appeared in front of an image which read “just be nice” and was seen lip-syncing to a laugh track. Courtney captioned their post, “Just be nice #fyp #bully #spreadkindness.” 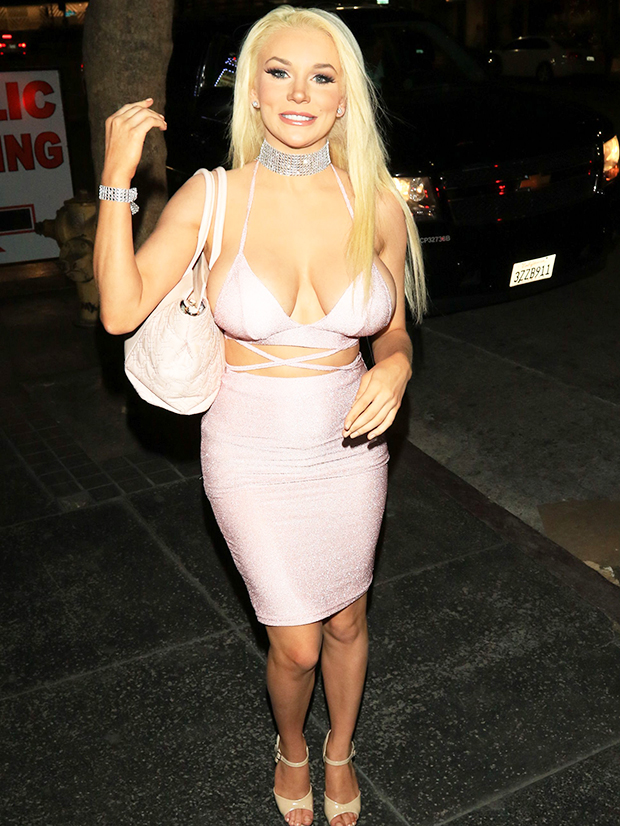 As fans would recall, Courtney recently opened up about receiving messages from Chrissy encouraging them to kill themself. The model turned author has since apologized for the tweets and and messages, and most recently took to Instagram to reflect on her past behavior. She wrote on July 14 that she feels like “utter shit in real life” despite her cheery internet facade. “It feels so weird to pretend nothing happened in this online world,” Chrissy began.

“Going outside sucks and doesn’t feel right, being at home alone with my mind makes my depressed head race… I feel lost and need to find my place again, I need to snap out of this, I desperately wanna communicate with you guys instead of pretending everything is okay,” she continued, “Cancel club is a fascinating thing. Only a few understand it and it’s impossible to know til you’re in it. And it’s hard to talk about it in that sense because obviously you sound whiney when you’ve clearly done something wrong. It just sucks. There is no winning.” 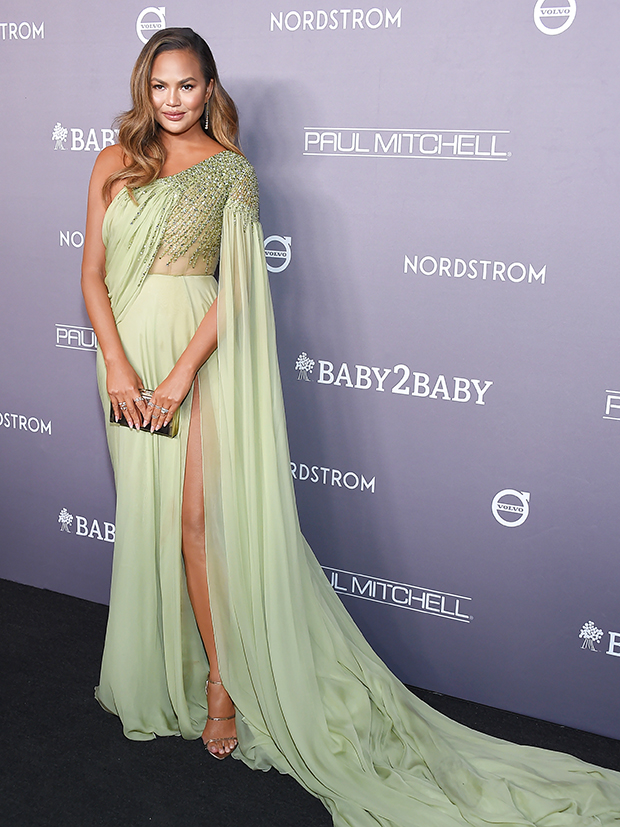 Back in May 2021, Courtney accused the TV personality of bullying them amidst their highly-publicized relationship with Doug Hutchison in the 2000s. The model spoke out about a direct message they received from Chrissy that read, “I can’t wait for you to die.” Chrissy then issued a public apology sayinf she was “ashamed” of her “awful” past behavior. In the wake of the scandal, Chrissy stepped away from her cleaning brand Safely, co-founded with Kris Jenner, and left her role in season two of Mindy Kaling‘s Netflix teen series Never Have I Ever.