Coronation Street star, Daniel Brocklebank,40, revealed that he could no longer access the matchmaking app after the system thought he was an impersonation of himself. The actor who plays Billy Mayhew on the soap wrote about the mishap on his Twitter account.

They banned my profile

He wrote: “My mum suggested I join a dating site… I did & they banned my profile because they thought I was impersonating myself.”

The hilarious recollection prompted one amused fan to respond asking whether he was allowed back on the site.

Daniel tweeted back: “Nope. I figured it was the universe suggesting it was the wrong move.”

The star also posted a tribute to Gay Pride after public events were cancelled due to current social distancing measures. 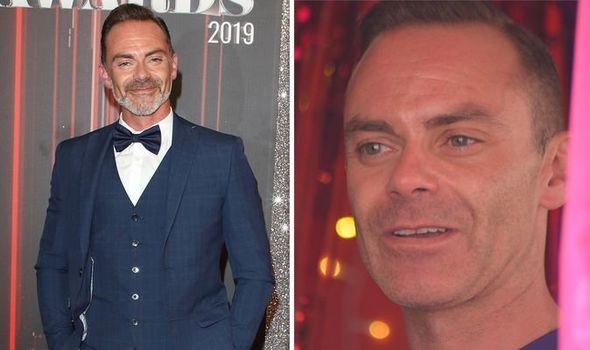 He told followers of being aged 15 coming out to his family, and feeling proud ever since.

He tweeted: “I came out to my family in 1995 at the age of 15. I have been out & proud ever since. I will continue to be proud & hold my head high & you should too because you’re awesome! Happy Pride beautiful people.”

However aside from having confidence in his own sexuality, Daniel revealed last year that he still receives homophobic abuse in public.

On Good Morning Britain, he said: “I choose to highlight it actually. I think it’s important to highlight in 2019 that it still exists. 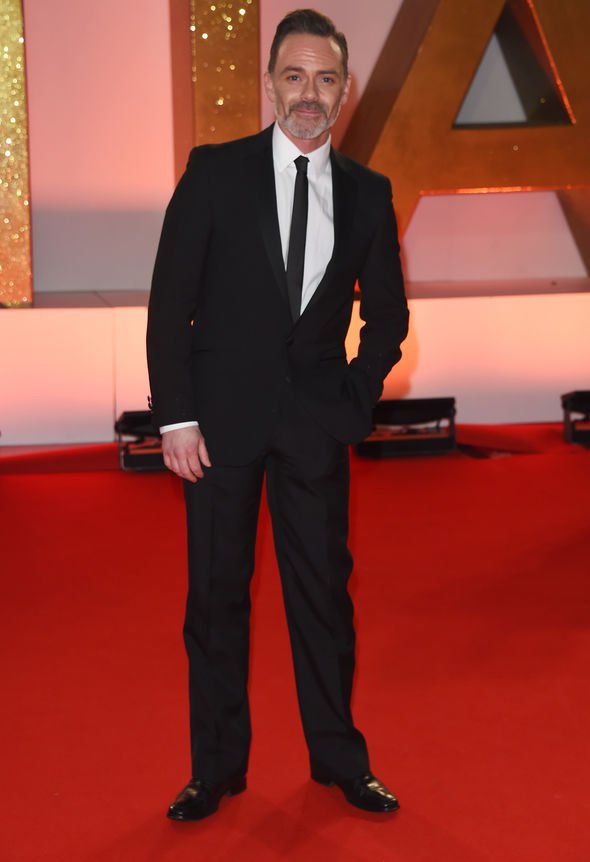 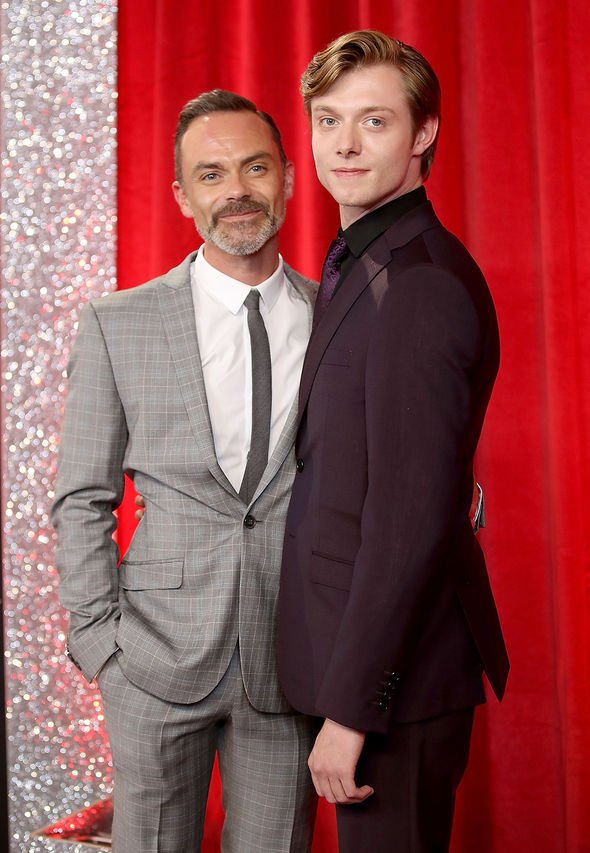 “People do it less now because I call them out on Twitter, so I think they’ve stopped because they know I’ll highlight it.”

The star also recently opened up on a new storyline for his popular character Billy.

He even suggested that a familiar face return from Billy’s past, which sparked a frenzy amongst fans.

Many speculated that Todd Grimshaw may return to Weatherfield.

Although there has not yet been any official word from bosses if that will be possible.

Todd left the show after actor Bruno Langley was written out of the show several years ago.

He could potentially be recast if his character were to ever rejoin the soap.

Coronation Street has recently resumed filming after having nearly three months off filming owing to the coronavirus lockdown.

Filming is now under strict conditions, to ensure fans do not run out of fresh episodes to watch and will feature the topic of COVID-19 in storylines.

The new regulations for filming include no kissing, and actors over the age of 70 can only appear via Zoom calls.

ITV cut the weekly airings from six to three, to stretch out episodes that had been filmed before lockdown.

Series producer Ian MacLeod said: “We do it with quite a light touch actually. What we didn’t feel we wanted to do is that suddenly it (coronavirus) was everywhere.”