Colton Haynes has pulled the plug on his marriage. The Arrow star filed for divorce from his husband, Jeff Leatham, in Los Angeles on Tuesday, May 8, TMZ reports.

The filing comes just four days after Us Weekly confirmed that Haynes, 29, and Leatham, 46, had called it quits on their six-month marriage.

“Jeff and Colton have been having relationship issues since a couple months after the wedding,” a source told Us at the time. “Since Colton stopped talking to a lot of his old friends, he was getting really depressed and didn’t feel like himself.” 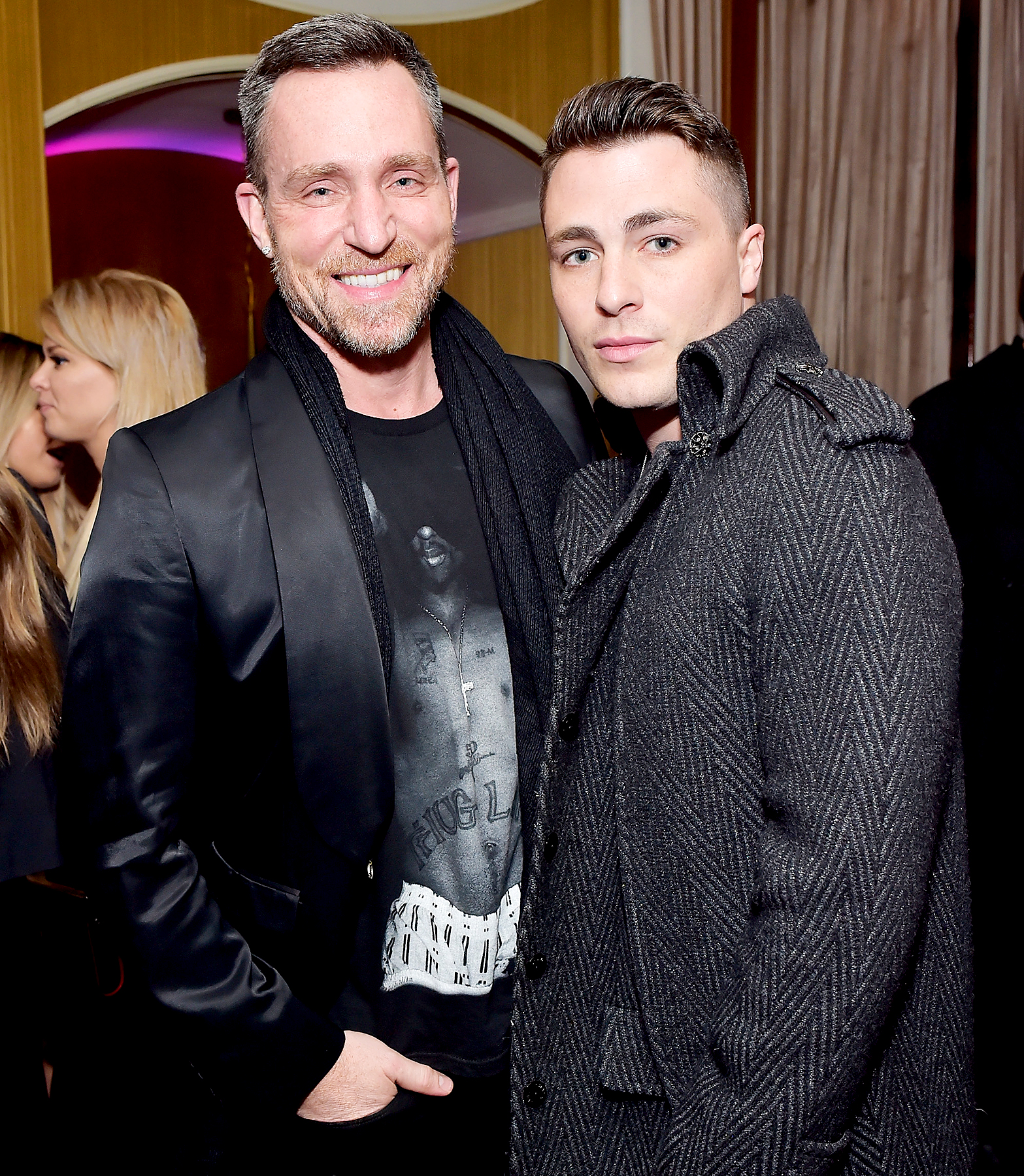 The Teen Wolf alum first revealed that he was dating the celebrity floral designer in February 2017. The following month, Leatham proposed on a beach in Las Ventanas al Paraíso in Los Cabos, Mexico. Haynes returned the favor and popped the question himself that May.

There were signs of trouble in paradise between Haynes and Leatham just before the news of their split broke. The actor deleted many recent photos of his husband from his Instagram account, and they also unfollowed each other on the app. Haynes later removed the Four Seasons artistic director’s last name from his profile.

There doesn’t appear to be any animosity between the pair, though. “Jeff would never cheat,” Haynes, who came out as gay in 2016, clarified on Twitter on Saturday, May 5. “He’s an amazing man. Please stop being mean to him.”