Moving forward? Chrissy Teigen described her need to “snap out” of a funk two months after her comments about Courtney Stodden came to light.

“Iiiii don’t really know what to say here,” the Cravings author, 35, captioned a Wednesday, July 13, Instagram photo of her view from the couch. “Just feels so weird to pretend nothing happened in this online world but feel like utter s–t in real life. Going outside sucks and doesn’t feel right, being at home alone with my mind makes my depressed head race. But I do know that however I’m handling this now isn’t the right answer. I feel lost and need to find my place again.”

The Utah native noted that she “desperately” wants to communicate with her followers “instead of pretending everything is OK.”

Chrissy Teigen Faces Bullying Accusations: A Timeline of Her Controversy

The Chrissy’s Court star added, “Cancel club is a fascinating thing and I have learned a whollllle lot. Only a few understand it and it’s impossible to know til you’re in it. And it’s hard to talk about it in that sense because obviously you sound whiney when you’ve clearly done something wrong. It just sucks. There is no winning. But there never is here anyhow. … I’m just tired of being sick with myself all day. I don’t even know if it’s good to say any of this because it’s gonna get brutally picked apart but I dunno. I can’t do this silent s–t anymore!” 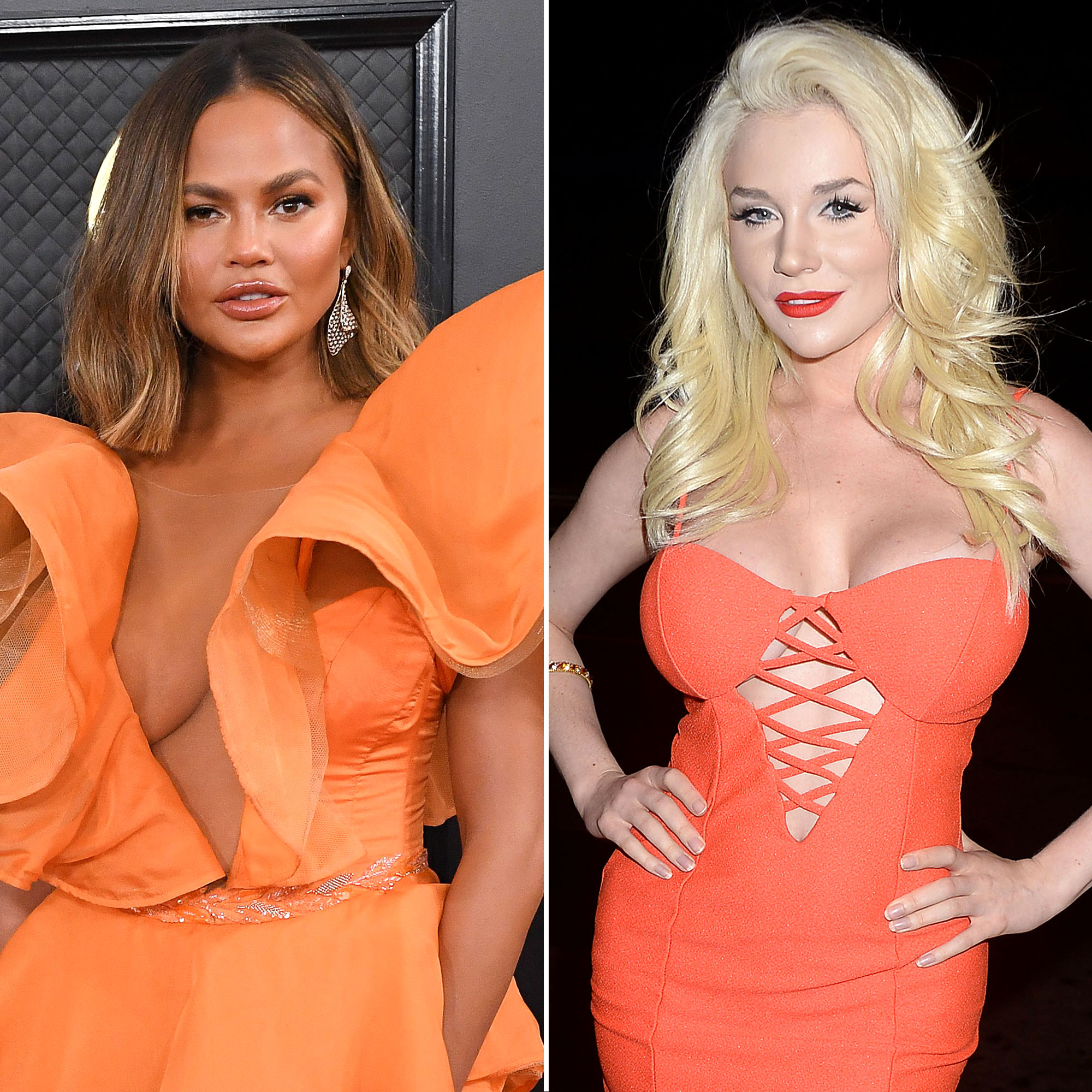 Teigen concluded the lengthy caption with a joke. “If you or someone you know has also been cancelled please let me know if there is a cancel club reunion because I could use some time off my couch!” she wrote.

Barely Famous‘ Erin Foster commented, “You’re not canceled for me,” while actress Brooklyn Decker wrote, “I love you.”

The social media upload came hours after Teigen announced via Instagram Stories that her followers could watch her cook later that night.

“I miss it,” the Lip Sync Battle cohost said. “It’s been too long. F–k it, I am cooking dinner. I have to get in the kitchen and do something. I have to wake up so I’m gonna make something that I’m craving. … If you want to watch, watch.”

Stodden, 26, accused the Sports Illustrated Swimsuit model in May of making hurtful comments about them. “She wouldn’t just publicly tweet about wanting me to take ‘a dirt nap’ but would privately DM me and tell me to kill myself,” the singer told the Daily Beast at the time. “Things like, ‘I can’t wait for you to die.’”

Teigen apologized two days later. “I’m mortified and sad at who I used to be,” the Bring the Funny judge wrote. “I was an insecure, attention seeking troll. I am ashamed and completely embarrassed at my behavior but that is nothing compared to how I made Courtney feel.”

The following month, Teigen spoke publicly about the scandal for the first time, telling TMZ that her husband, John Legend, had been a “vital” support. “Oh, my God. He’s been everything,” she gushed to the outlet in June.