Everyone makes mistakes. Chrissy Teigen apologized on Thursday, November 7, for making a “tone deaf” joke about her mom treating AirPods “like they’re disposable” on Twitter the previous day. After receiving some harsh criticism for the seemingly harmless comment, Teigen, 33, made sure to clear the air with her followers.

“I didn’t realize how many people were super pissed off about this,” the Cravings author wrote on Thursday. “It was meant as a joke (and exaggeration) about how my mom doesn’t realize air pods are with a cord are headphones but it came across as super tone deaf and icky.”

Fans put the former Sports Illustrated model on blast for off-handedly saying that her mother, Vilailuck “Pepper” Teigen, buys a few pairs of AirPods each month. Chrissy’s mentions quickly flooded with responses about the amount of wealth and privilege one would need to be able to purchase the expensive Apple products — which run at about $159 a pair — so frequently.

“Cool. I can’t afford to see the heart specialist my primary told me I need to see,” one person tweeted at the cookbook author. Another simply said, “Your family needs higher taxes.” 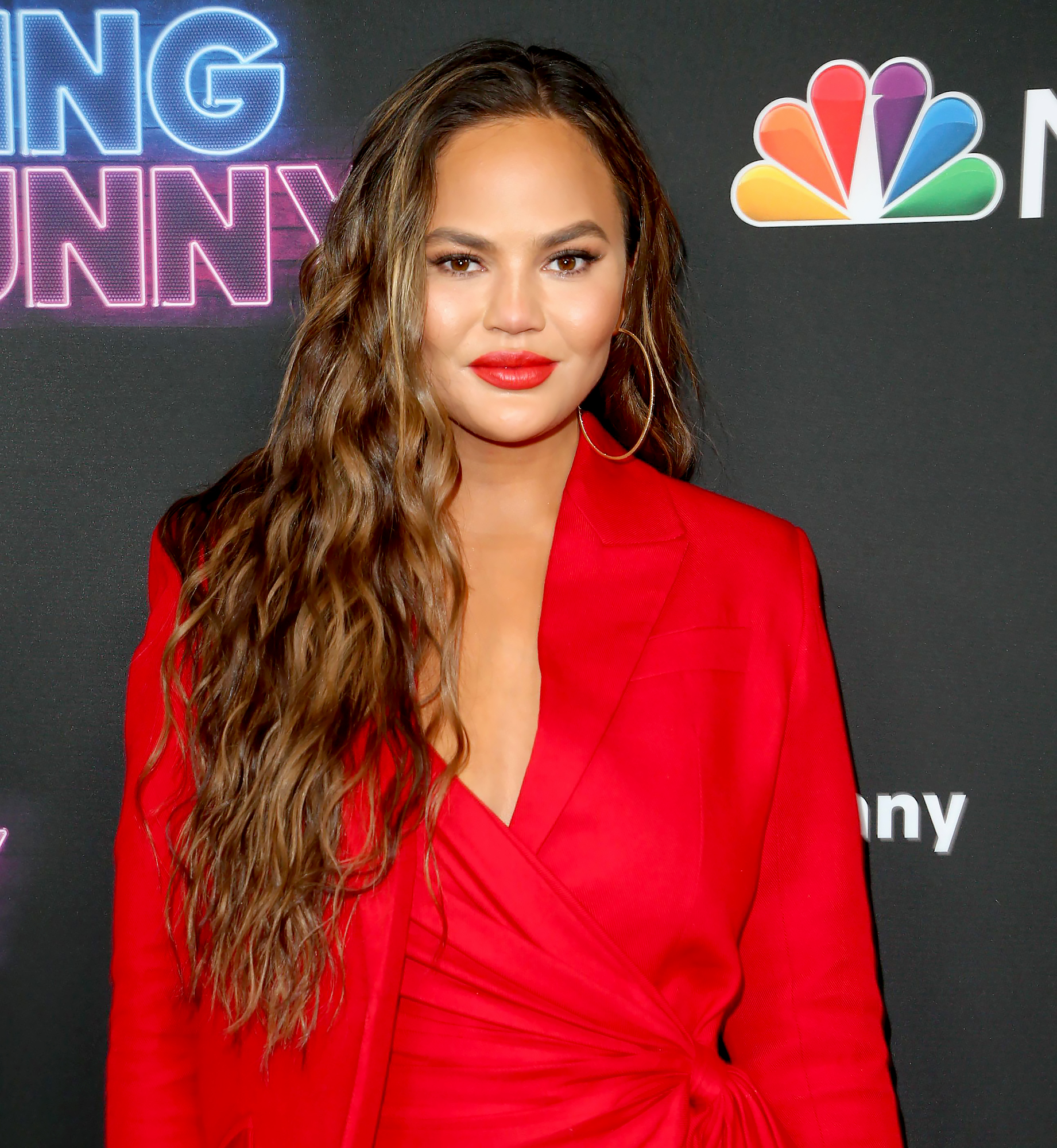 Chrissy, for her part, quickly acknowledged the backlash. “I promise I will not always say the right thing in the right way but I also promise I hate disappointing or pissing you guys off. I’m sorry and I will do better to not be such an a—hole,” she wrote on Twitter.

She even took the time to respond to a few people individually, conceding that the joke made her seem “a bit removed” from the everyday person’s experience. “I don’t ever forget people are struggling,” Chrissy tweeted. “All I can do is tangible things to help make a difference outside the twitter world.”

The Lip Sync Battle cohost and her husband, John Legend, have gained a reputation for voicing their opinions without hesitation, especially on social media. In a recent interview with Vanity Fair, the power couple spoke candidly about the 2020 presidential election, their friendships with Kim Kardashian and Kanye West, and how they came to be such open books.

“I think I’m such an open person now because everyone in my family has always been so hush-hush,” Chrissy said. “I love attention and affection. I want to be direct with everyone.”