The latest series of Top Gear kicked off on Sunday evening, as we welcomed back Chris Harris, Paddy McGuinness and Freddie Flintoff to our screens as they tried out more dare-devil stunts and fast cars. While the boys got to sample the best of motoring, Chris admitted one stunt in particular stood out as not only terrifying, but as a “friendship-defining” moment.

It was great television but, on a personal level, it was friendship-defining as well

In a recent interview, the trio sat down and discussed what elements they favoured most during filming the 29th series.

“I got to drive some great cars: as a car geek, being reacquainted with the Ford Focus RS1 made me smile, and driving a Ferrari F40 — the greatest road car ever produced — made me tingle,” Chris smiled.

“But doing the Wall of Death with my two buddies was a stand-out.”

The Wall of Death (also known as a motordrome, silodrome or Well of Death) is a carnival-type sideshow featuring a barrel-shaped wooden cylinder where drivers travel around the area vertically. 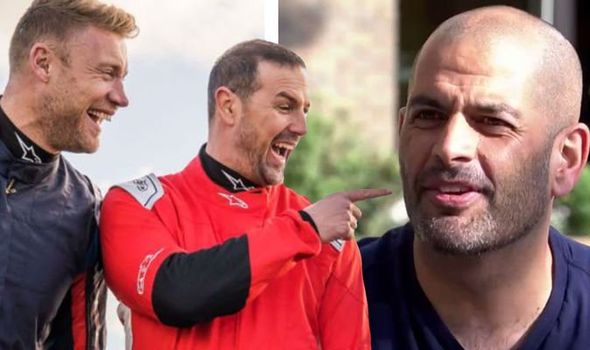 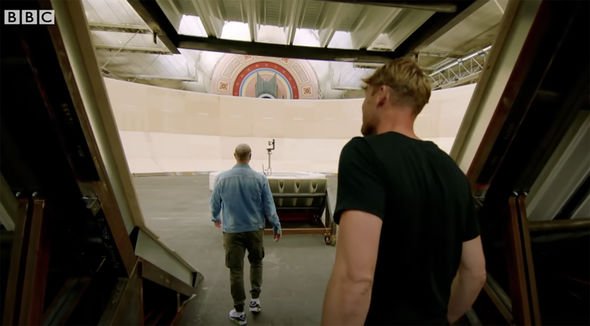 The boys tackled the hair-raising attempt inside Alexandra Palace with Chris pointing out that’s what Top Gear is all about.

“It was full on, classic Top Gear!” he exclaimed.

He continued: “The whole thing was sketchy as hell — but that’s what Top Gear is all about. 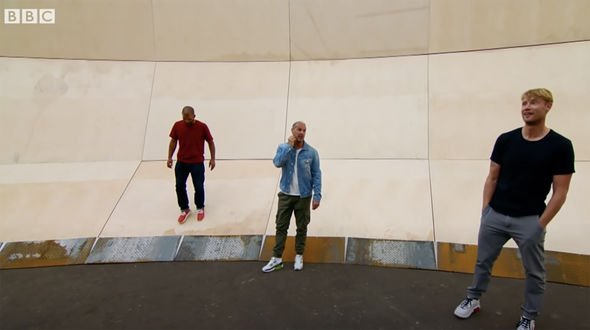 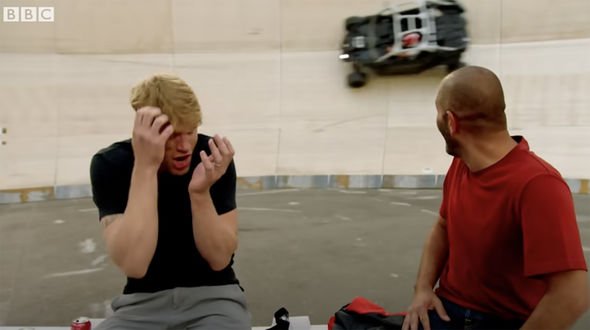 “It was great television but, on a personal level, it was friendship-defining as well,” he told Radio Times.

The trio have been applauded for their on-screen chemistry, as fans praised them for bringing Top Gear back to life.

And what better way to spend doing what you love than with your pals?

Even former hosts Richard Hammond and James May gave their blessing, with the former telling Radio Times at the time: “I didn’t get to see it because I was travelling the whole time the series was on,” he said of the current hosts’ first series together.

“I gather it was well received and they’re getting into their stride, which is fantastic news.

“It sounds like they have a good chemistry. Ours took 20 years to get.” 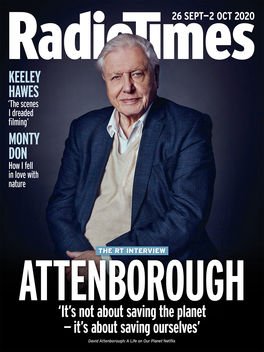 Jeremy meanwhile, has stated that he will never watch the show again, after the iconic original hosts left the show in 2015 and now front Amazon series The Grand Tour.

But with another new series under their belts, the current presenters must be doing something right!

Top Gear airs Sunday at 8pm on BBC One.