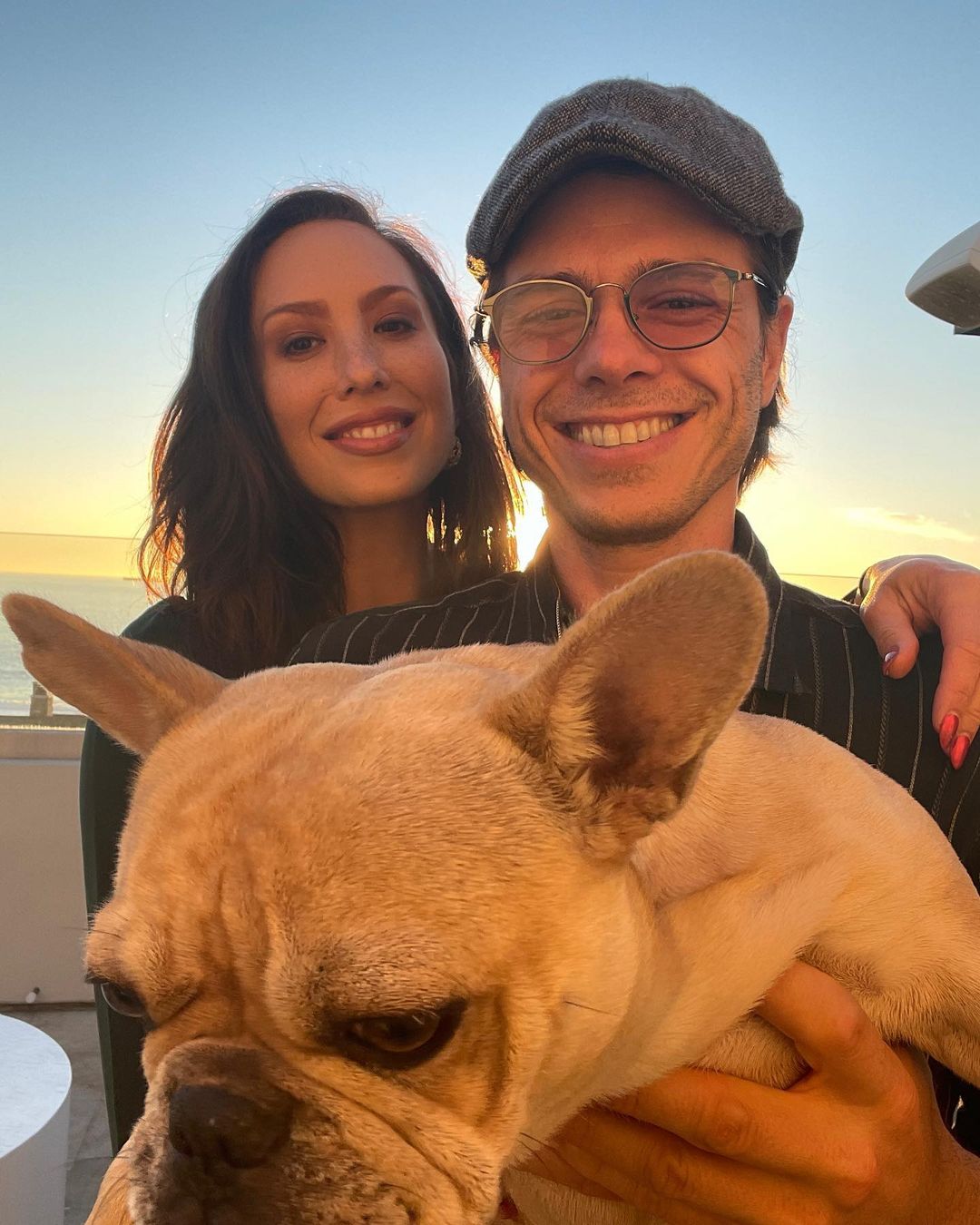 Cheryl Burke is still on Dancing with the Stars as a professional dancer. She’s been on the show since the second season in 2006, making her the professional to have been on the longest. Last season Cheryl placed third with Peloton Instructor Cody Rigsby as her partner. She has been married to Matthew Lawrence, Joey Lawrence’s brother, since 2019 and they have been together since 2007. She has a dog, a Frenchie, and Matthew has multiple pets due to his unusual hobby. He loves reptiles and has “40 to 50″ according to Cheryl, whose only stipulation when they moved in together was that he not keep any snakes. She told this to Kelly Clarkson on her show and here’s a link to that video. I’m going to quote People’s writeup on this:

On… the Kelly Clarkson Show, [Cheryl] Burke revealed that her husband Matthew Lawrence owns “40 to 50″ reptiles. Explaining her husband’s “obsession,” Burke told host Kelly Clarkson that the animals live “underneath” the couple’s home.

While Burke said she has accepted her husband’s love for the crawling creatures, she revealed there was one animal not allowed to take up residency at their home.

“No snakes, that was the deal. I said no snakes,” Burke told Clarkson. “So when we actually dated over a decade ago, I knew that I was marrying a guy who loves reptiles.”

As for what animals do live with the couple, Burke shared: “Iguanas that look like alligators.”

Burke also admitted that she has a French bulldog who “stays away from the cages.”

Would this be a dealbreaker for you? Now that I’m in my 40s it would not, however I don’t know how accepting I would have been with it fifteen years ago. The way Cheryl explained it made it sound like Matthew has everything in their basement, but from what I can tell most of the animals are outside in the warmer months. Matthew has videos on his Instagram showing his garden and some of the outdoor habitats for his reptiles. He has iguanas, desert tortoises, a gecko and bearded dragons in enclosures and greenhouses. He also has the garden stocked with plants and vegetables that the different species like to eat. It’s kind of heartwarming, he’s like a kid showing off his reptiles. Also the reason he might not know how many reptiles he has is because he set up his backyard to accommodate native species. There are blue skinks that roam freely and there’s even an alligator lizard living underneath his house! The way he explained made it sound like the lizard is wild and he just lets it live there. I’ve never seen a setup like this and it was fun to watch.