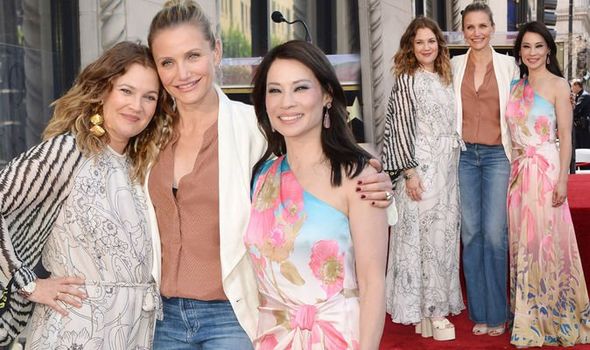 The cast of Charlie’s Angels were reunited yesterday on the Hollywood Walk of Fame in California.

Cameron Diaz, 46, made a rare public appearance in order to join her former co-stars Drew Barrymore, 44, and Lucy Lui, 50, at the event.

Lucy, who celebrated her milestone 50th birthday in December, looked radiant in an asymmetrical floor-length dress in pretty pastel colours when she received her honour.

While the Never Been Kissed star wore an elegant black and white dress with towering platform heels.

Following the prestigious ceremony, Lucy took to social media to thank her co-stars for their support throughout the years.

She wrote: “Charlie’s Angels reunion!!! 20 years ago were were forming an elite crime fighting team. Thanks to @DrewBarrymore and @CameronDiaz for always being my angels!”

Cameron, Drew and Lucy were also joined at the event by Demi Moore, 56, who starred in the sequel to the 2000 movie.

The raven-haired actress played Madison Lee in Charlie’s Angels: Full Throttle which was released three years after the original film. 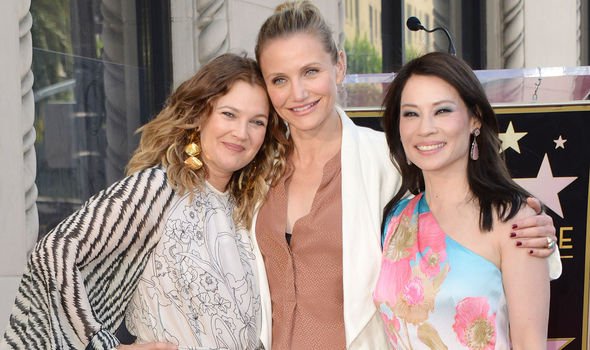 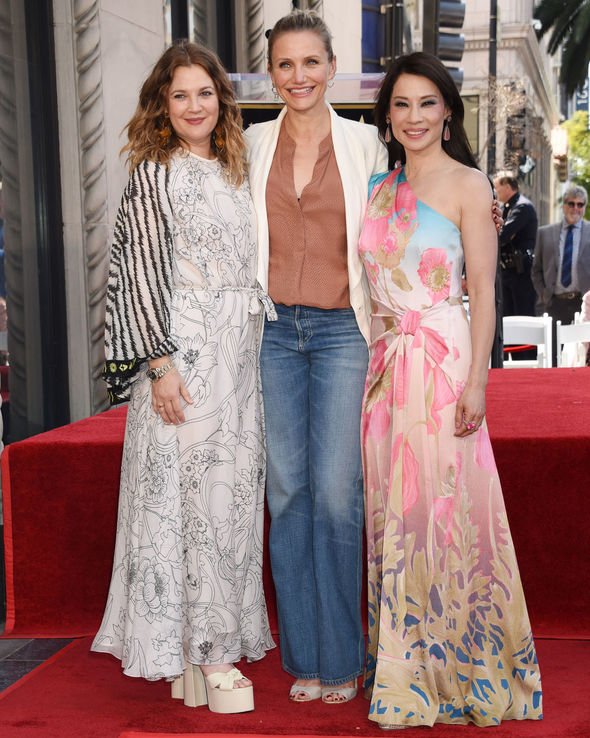 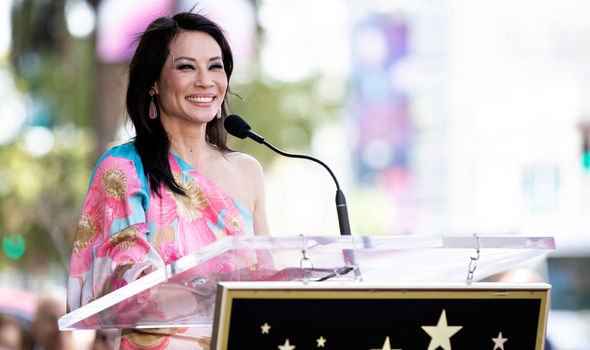 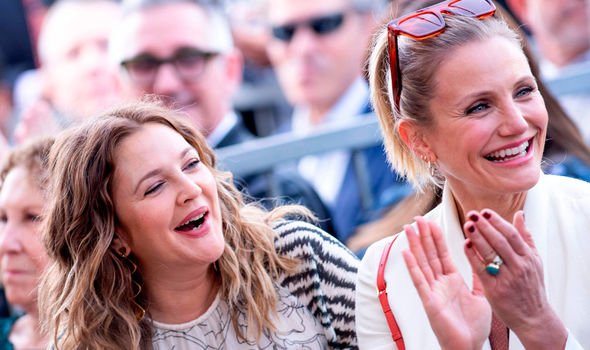 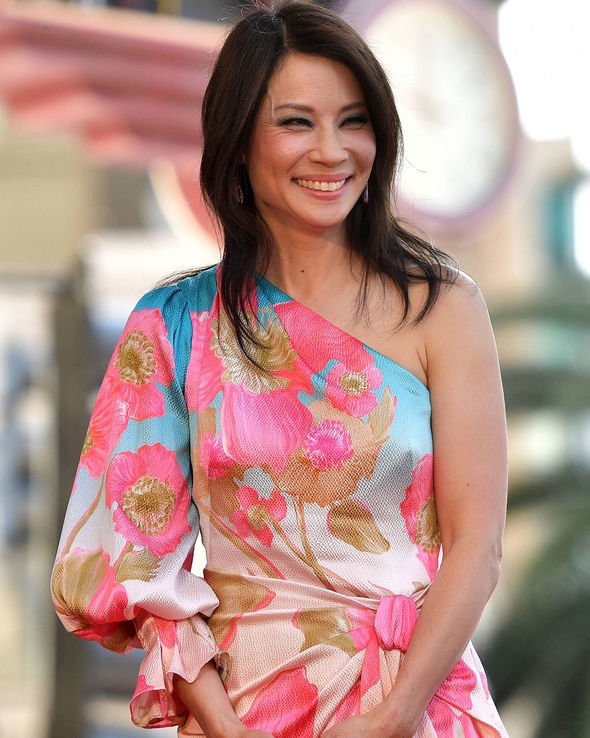 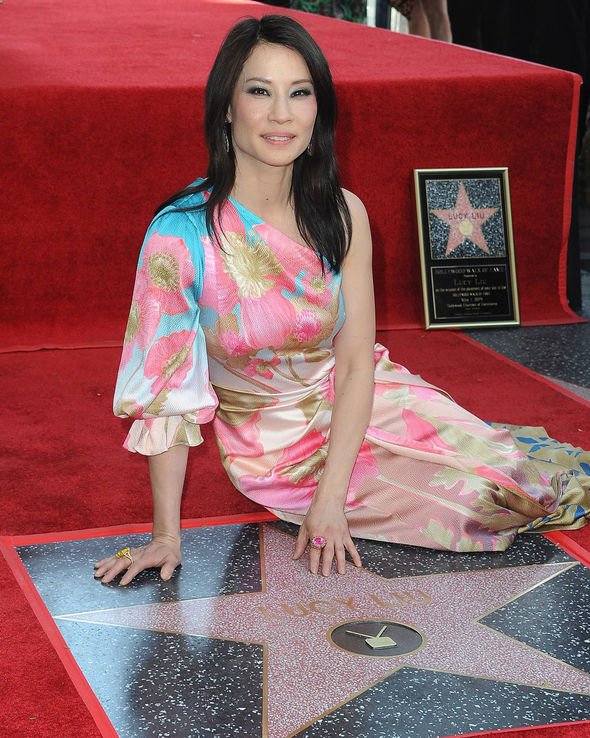 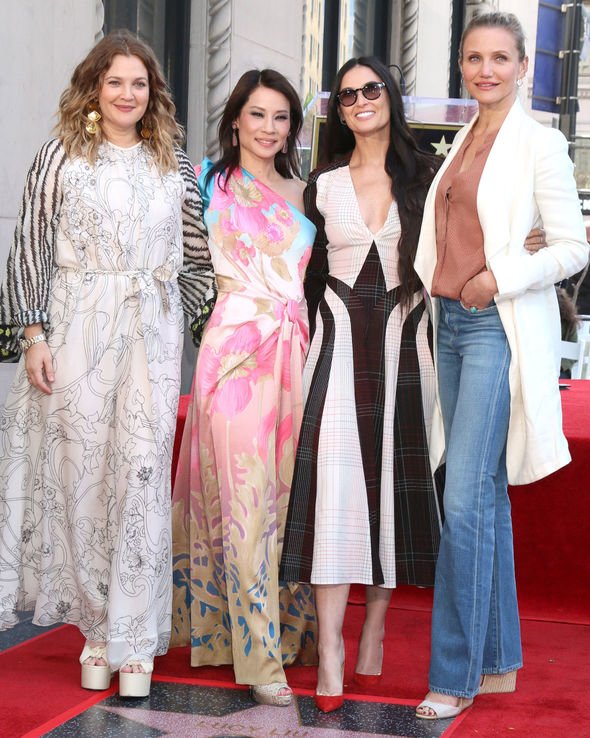