Stars such as Tim Tebow, who is set to wed former Miss Universe Demi-Leigh Nel-Peters, and Hamilton’s Anthony Ramos will soon be walking down the aisle after popping the question to their respective loved ones.

Scroll through to see who else is put a ring on it this year and get the story behind their sweet proposals. 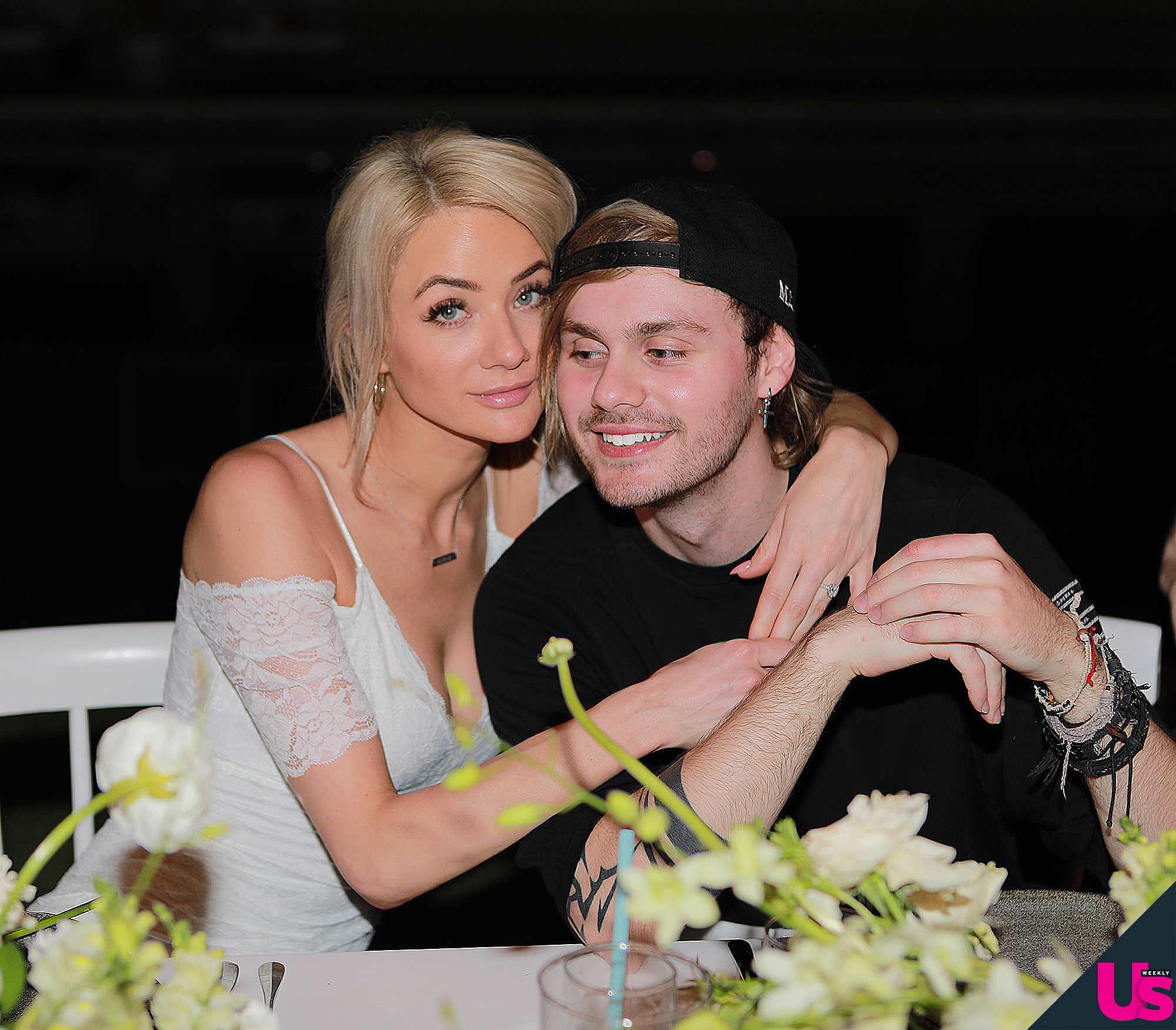 The 5 Seconds of Summer lead guitarist proposed to his girlfriend of three years during a sunset picnic in Bali on January 11. “I was lucky enough to ask the love of my life to marry me in the place it all began for us,” Clifford tweeted. “In the last 3 years she has helped evolve and shape who I am in ways I could never have imagined. I couldn’t ask for anyone better to spend the rest of my life with. I love loving you.” 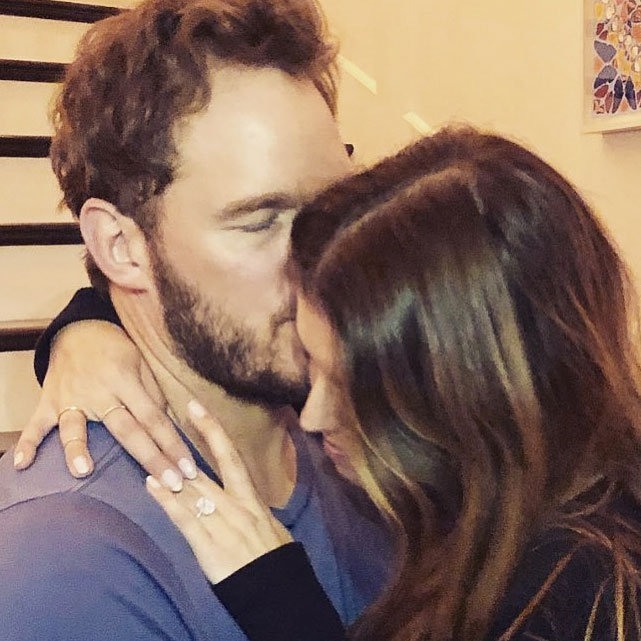 The Guardians of the Galaxy star announced the couple’s engagement on January 13, sharing the happy news in an Instagram post. “Sweet Katherine, so happy you said yes! I’m thrilled to be marrying you. Proud to live boldly in faith with you. Here we go!” the Parks and Recreation alum captioned the pic, which showed them embracing as the author showed off her engagement ring. The pair, who were first spotted together in June 2018, were set up by Schwarzenegger’s mom, Maria Shriver. 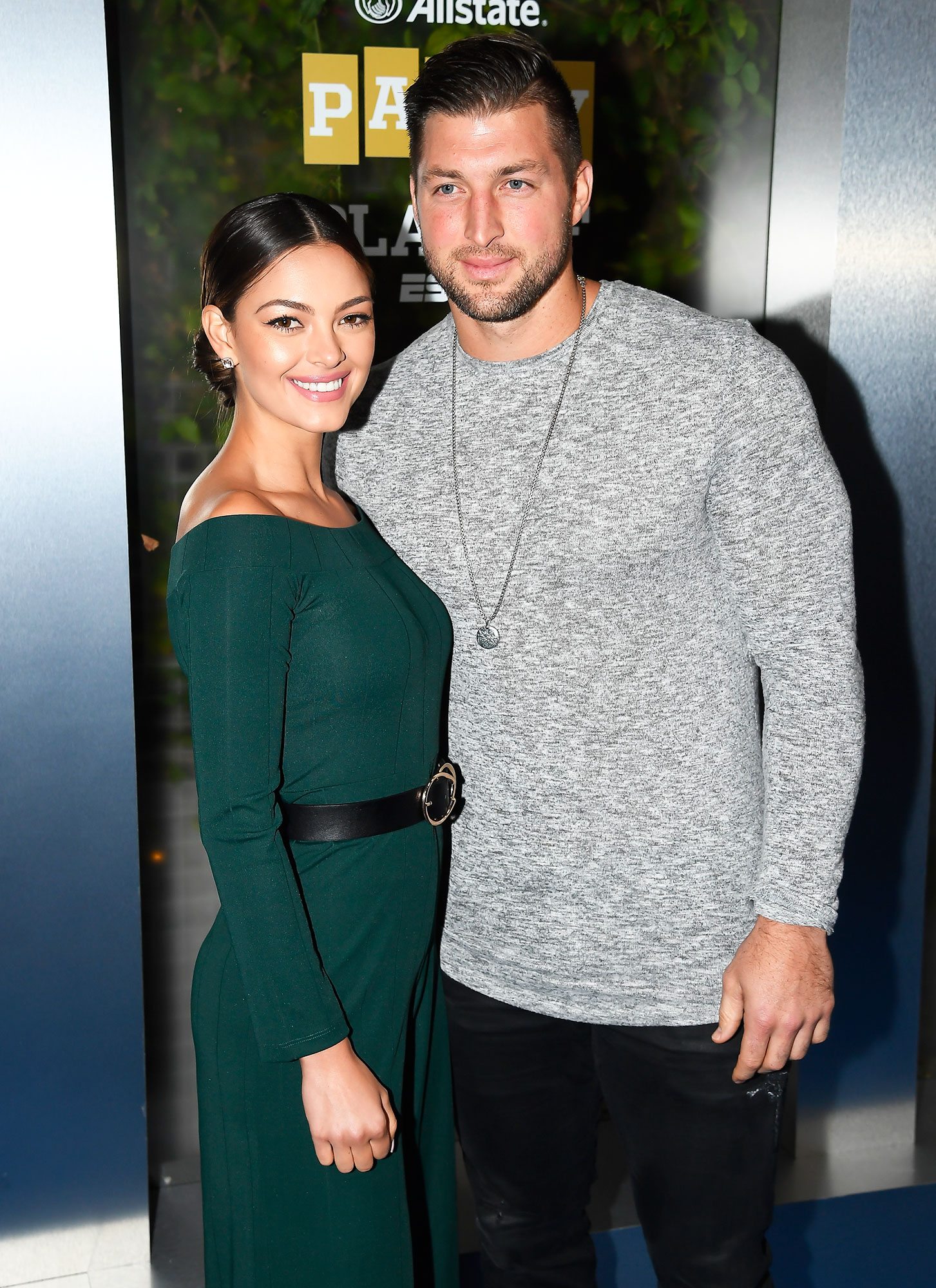 The former NFL quarterback proposed to the former Miss Universe in January after nearly six months of dating. He announced their engagement on Instagram with a series of photos which showed him down on one knee as his bride-to-be covered her face with her hands in surprise and the happy aftermath of their big moment. “@demileighnp Thank you for saying YES and making me the happiest man in the world” he wrote. “You’re the love of my life, and I can’t wait to spend the rest of my life with you.” 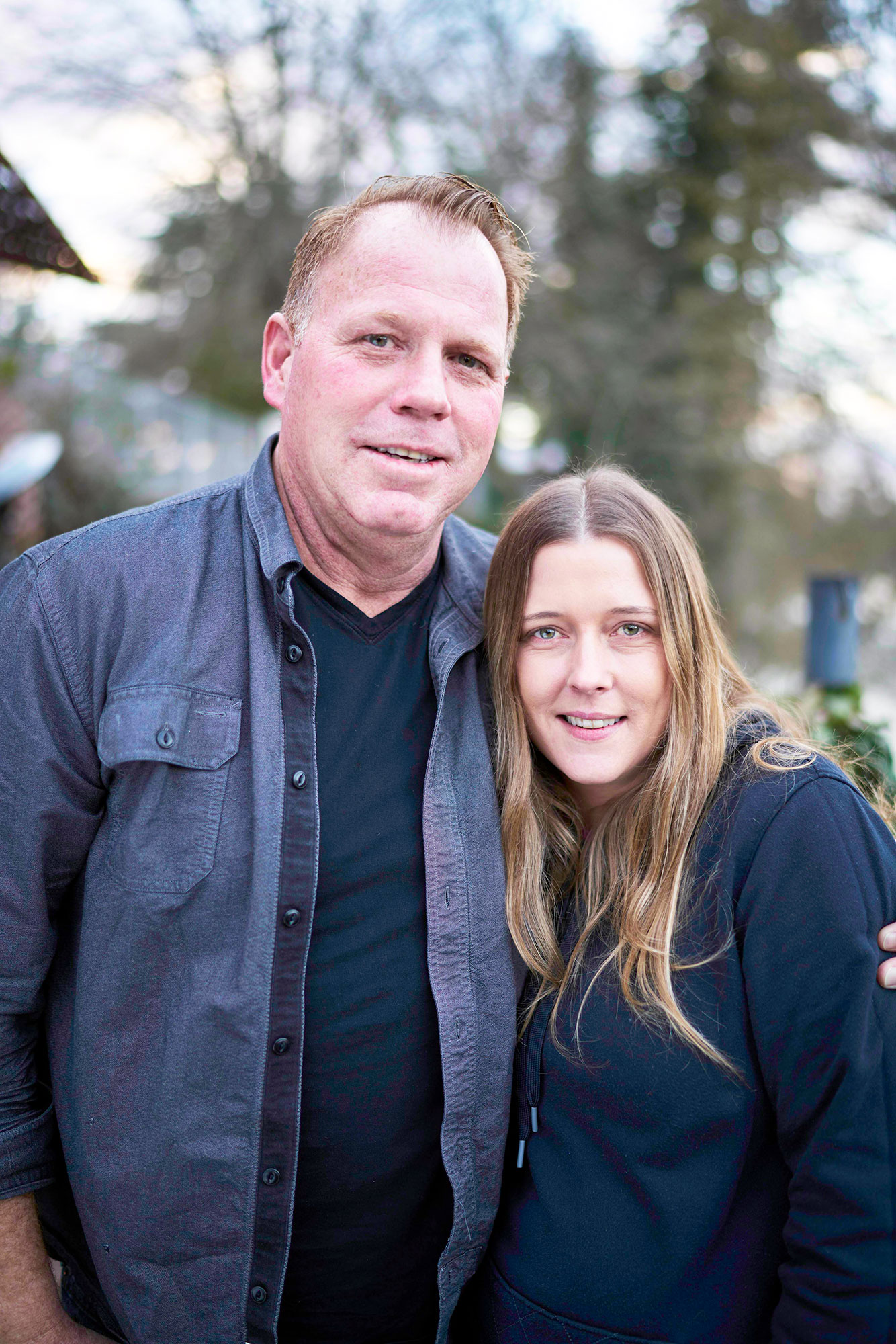 Duchess Meghan’s half-brother shared the happy news with the Daily Mail in a piece published on January 8 that he and his girlfriend of two years would be tying the knot in March. The couple, who first became engaged in March 2018, celebrated setting a date for their nuptials over New Year’s. The pair, who were introduced by a friend shortly after Prince Harry and Meghan began dating in 2016, plan to invite the royal couple to their nuptials. 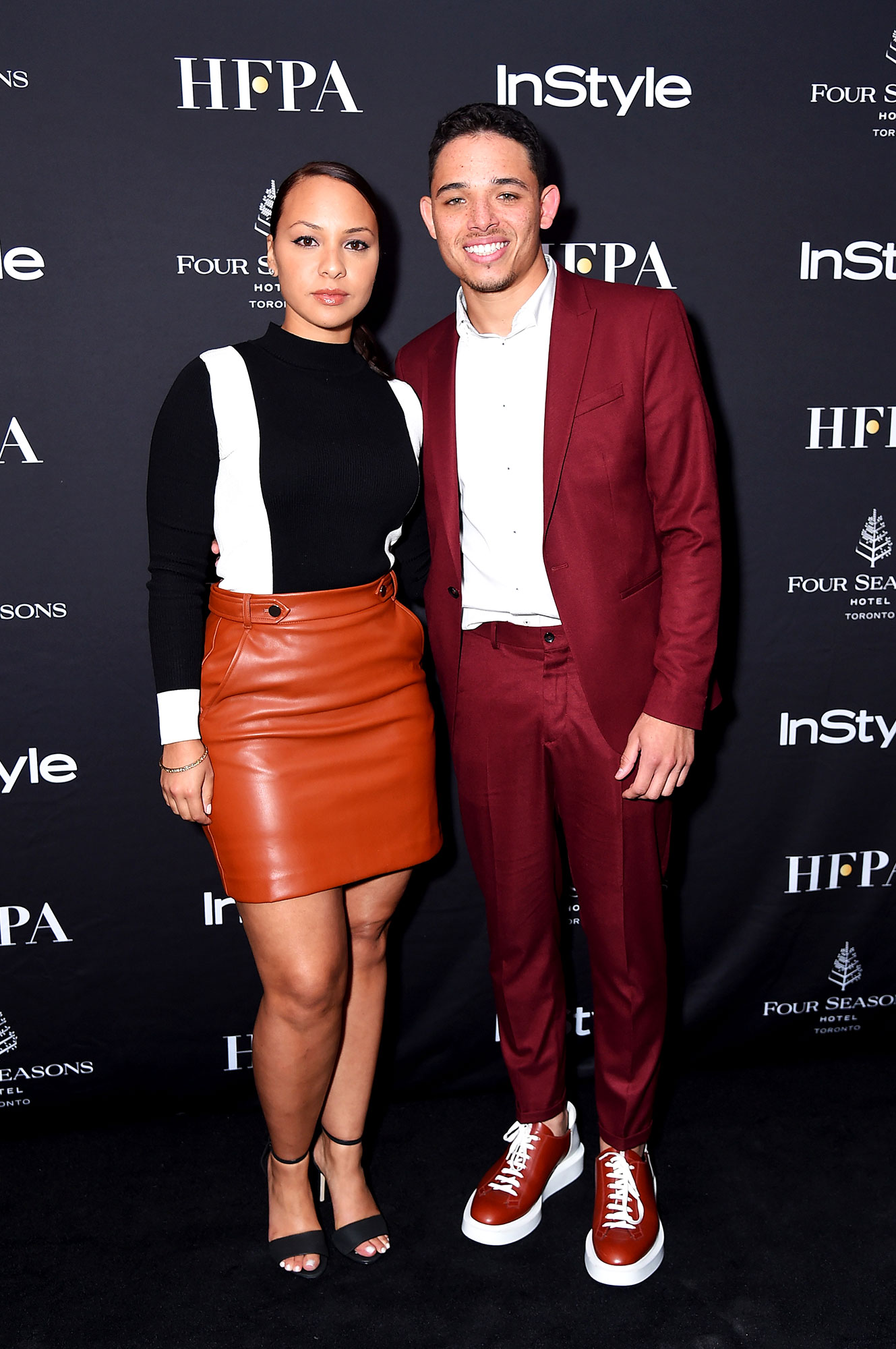 The Hamilton actor revealed that he is getting hitched to his Broadway costar on Instagram on January 4 with a photo of her showing off her new bling in front of the Eiffel Tower in Paris. “I love you Jas,” he wrote. “12/24/2018 Thank you for saying yes to writing stories together for the rest of our lives. I’m honored and Blessed to marry you. LEGOOO.”