Carol Vorderman, 58, took to Twitter to share an image of herself cosying up to a four Great Western Railway engineers during a trip to Paddington Station this afternoon. Posting the fun image in view of her 400,000 followers, she captioned the moment: “Hello ‘train boys’… ⁦@PaddingtonCen⁩ ⁦@GWRHelp⁩ xx thank you for the laugh.” The Countdown star completed the flirty tweet with a face throwing a kiss emoji. Carol was pictured showcasing her enviable curves in a pair of tight black jeggings.

The stylish presenter also wore an oversized belt at the waist to flaunt her hourglass shape.

She completed the look with a simple white T-shirt and a pair of reflective shades for a summery twist.

The mathematics genius wrapped her arms around two of the men in the photo as she beamed with glee on the station’s platform.

Carol then took the opportunity to share her excitement about her forthcoming journey in an exchange with a member from Great Western Railway’s team, who wished her “a great day”.

She enthusiastically replied: “Hard to not have a great day when you’re heading WEST.”

The TV personality’s followers quickly took to the comments section to respond to her playful snap, with many pointing out how “lucky” the engineers were to meet the star. 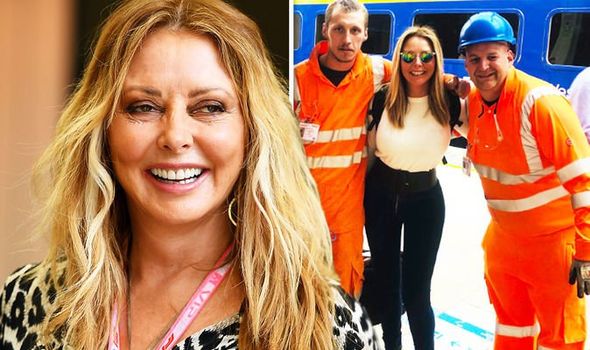 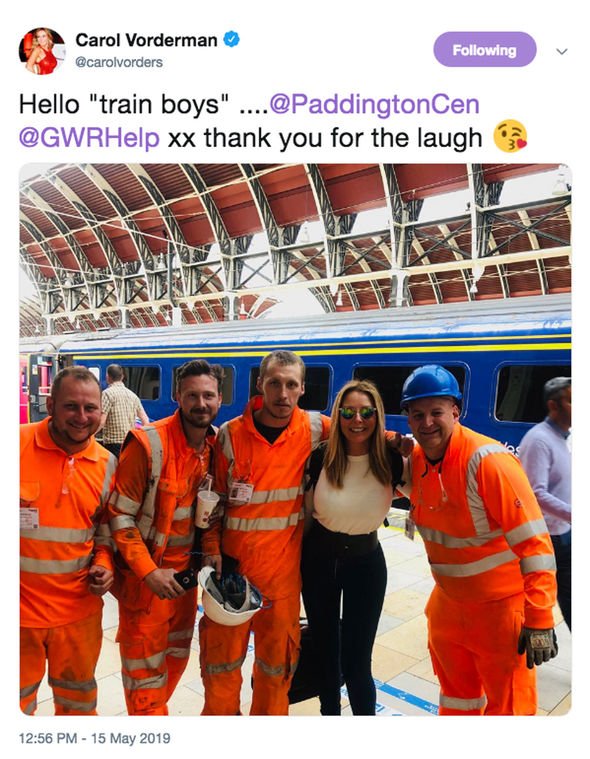 Another added: “Made their day without a doubt.”

A third fan replied: “Very sad you’re never on a train when I am. We even do the post code lottery just in case we win and you bring the cheque round lol. Have a great day sweetie.”

Elsewhere, Carol revealed whether she would consider getting married again during a recent episode of her BBC Radio Wales programme. 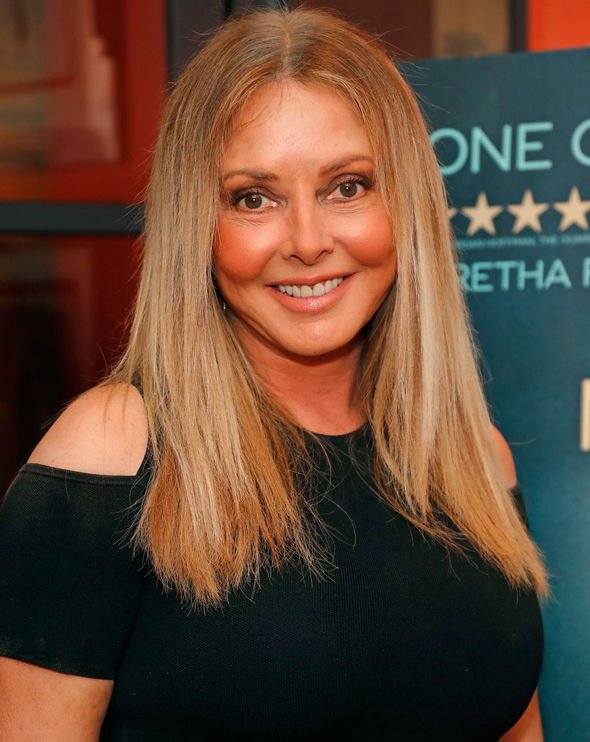 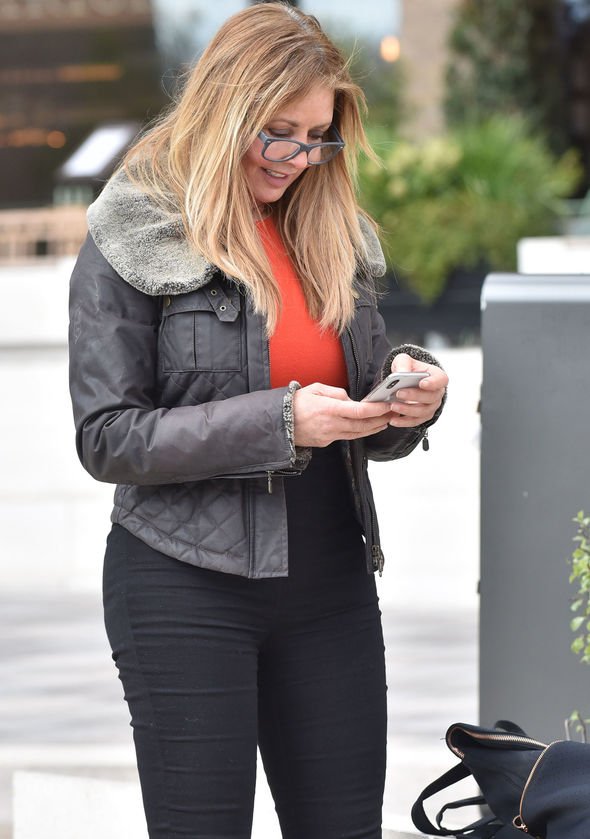 The former Countdown host joked about being “allergic” to weddings after previously tying the knot twice.

“There is a reason for that and it’s to do with a wedding. Not mine! Just before anybody gets any strange…

“I think I’m allergic to weddings. I’m not very good at them.”

The star then candidly admitted: “I can’t seem to keep the marriages going for that long but anyway…