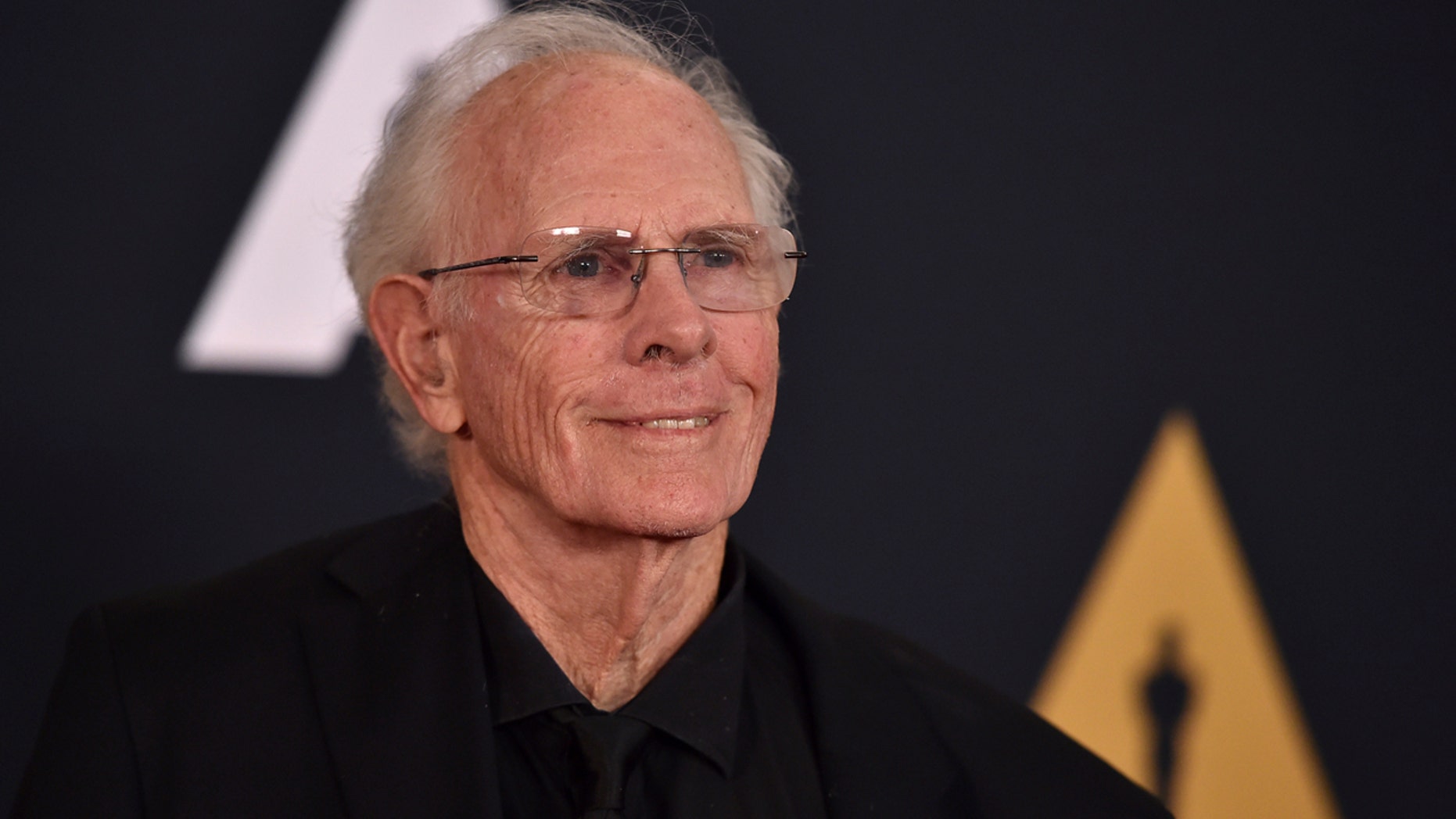 Bruce Dern arrives at the 2016 Governors Awards in Los Angeles. Dern has been released from the hospital after a fall during his daily jog in Los Angeles.
(Invision via AP)

Actor Bruce Dern has been released from the hospital on Friday evening and is “in good spirits” after a fall during his daily jog in Los Angeles earlier in the day, according to his representative.

Dern, 82, fractured his hip after the fall in Runyon Canyon, his representative told TMZ.

Dern starred in the 2013 film "Nebraska" as the character Woodrow T. "Woody" Grant, earning him an Academy Award nomination for best actor.

He is the father of actress Laura Dern.