The music mogul has claimed that in her current state he does not believe the pop icon should return to the stage.

Speaking frankly as speculation about her wellbeing and ongoing conservatorship reaches fever pitch, Larry said: “As the person who guides her career, based on the information I and all of the professionals who work with her are being told on a need-to-know basis, from what I have gathered it’s clear to me she should not be going back to do this Vegas residency, not in the near future and possibly never again.”

Britney had been set to kick off her second Las Vegas residency Domination in February this year, however, just weeks before she was due to take to the stage the plug was pulled.

“If she ever does want to work again, I’m here to tell her if it’s a good idea or a bad idea”

The post read: “I’ve been looking forward to this show and seeing all of you this year, so doing this breaks my heart.

“However, it’s important to always put your family first… and that’s the decision I had to make.” 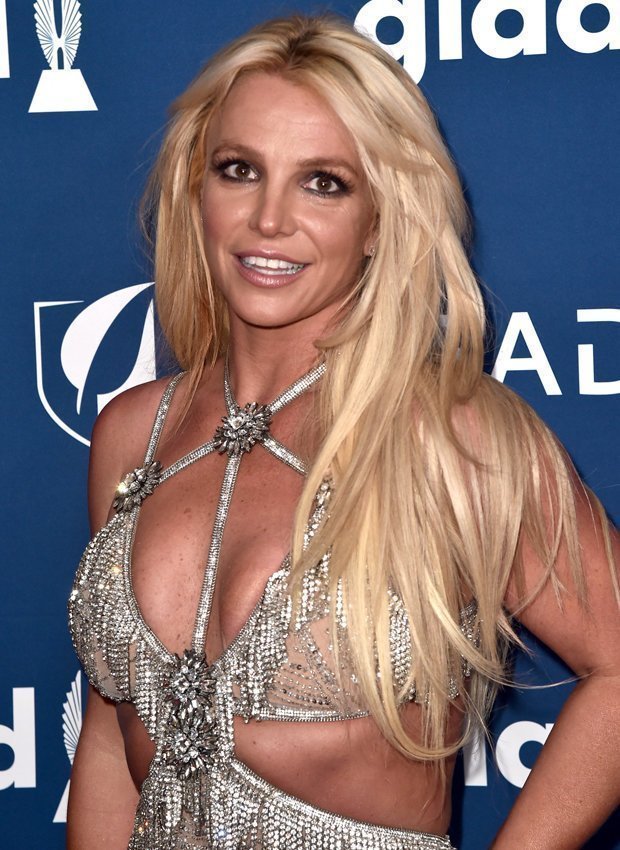 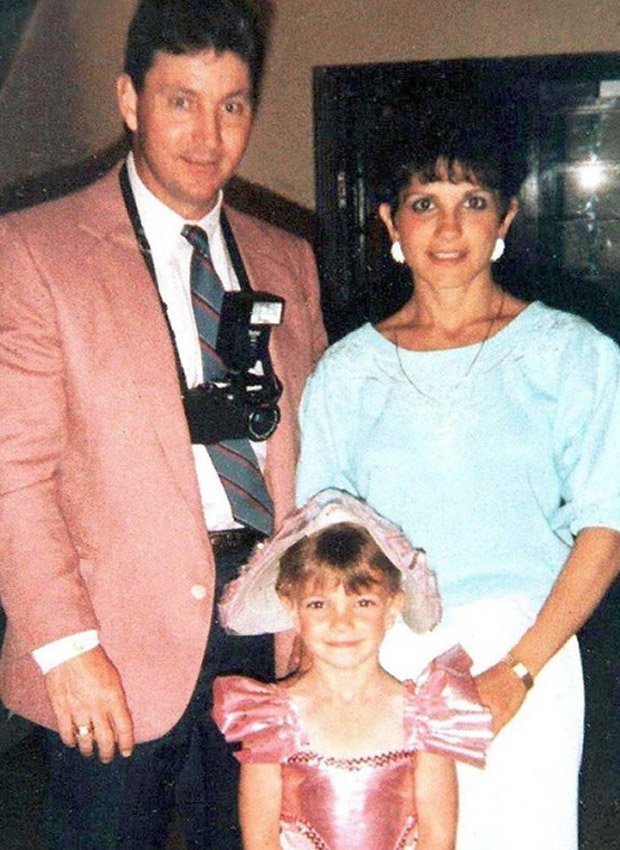 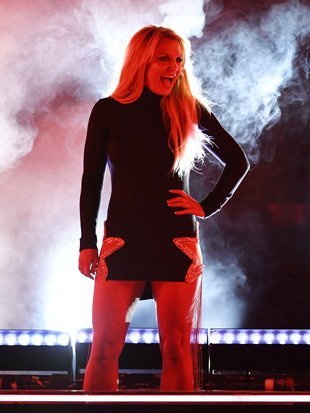 Stressing the severity of the situation, Larry added to TMZ: “I don’t want her to work again until she’s ready – physically, mentally and passionately.

“If that time never comes again, it will never come again. I have no desire or ability to make her work again.

“I am only here for her when she wants to work. 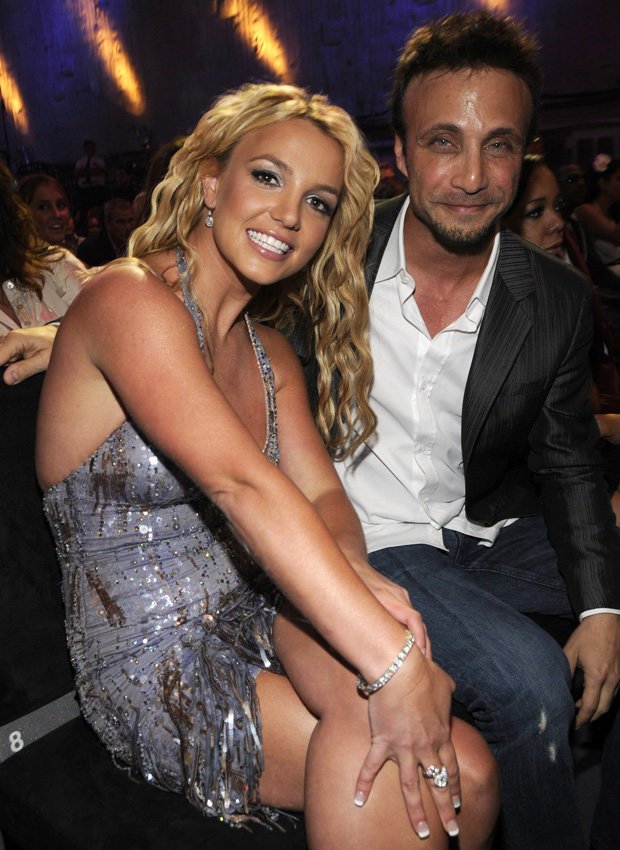 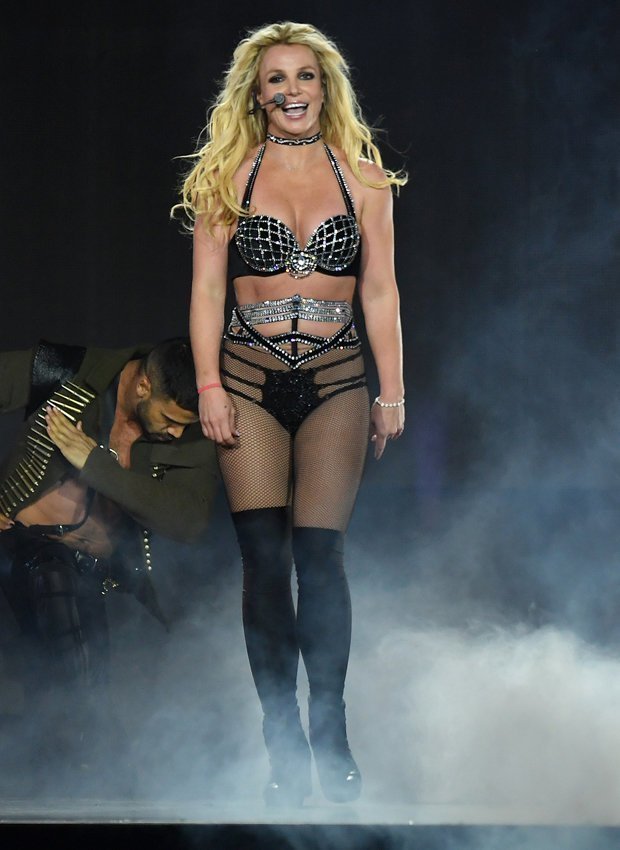 “And, if she ever does want to work again, I’m here to tell her if it’s a good idea or a bad idea.”

Last week Britney joined her mother Lynne Spears in court for an update on her decade-long conservatorship.

It is thought she hopes to be given more freedom by the judge than she currently has.