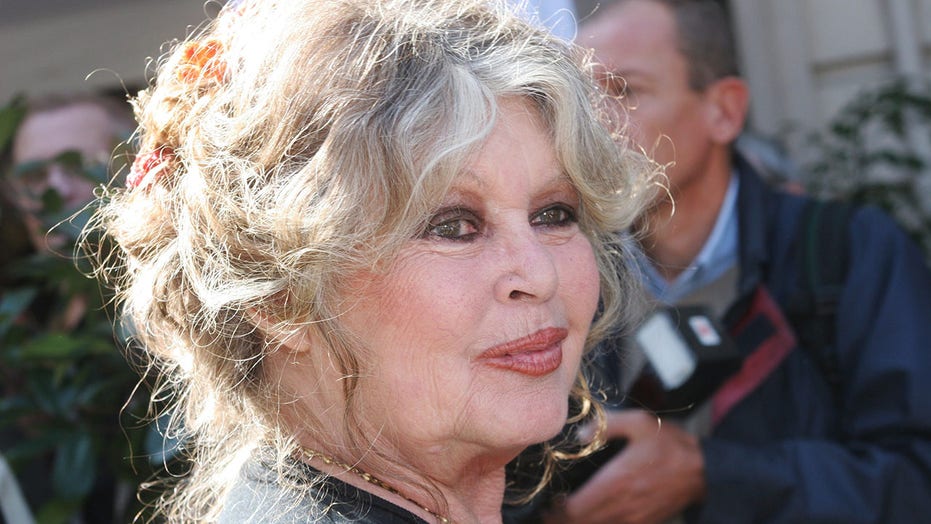 On Thursday, the French actress was sentenced by the judicial court of Saint-Denis, Le Figaro reported. The 87-year-old’s press secretary, Bruno Jacquelin, was also fined €4,000 – or 4,612.04. The outlet noted that at the request of the star, he previously forwarded the letter in question to several media outlets, including AFP (Agence France-Presse), the international news agency in Paris.

In 2019, Bardot wrote an open letter where she referred to the Indian Ocean islanders as
“natives who still have savage genes” and “degenerate savages” in response to how they treat animals.

She specifically targeted the Hindu Tamil population, describing them as “a degenerate population still soaked in barbarous ancestral traditions” for “sacrificing goats” and using the “cannibalism of past centuries,” The Telegraph reported. 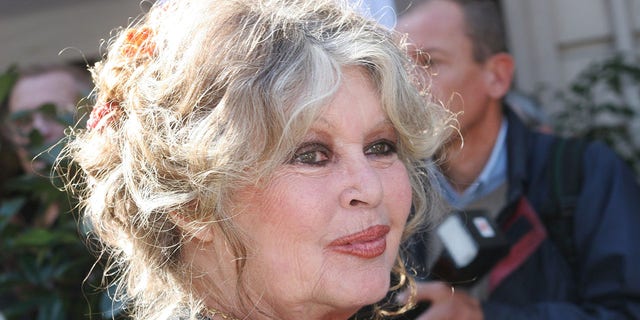 In response to her statements, former Minister of Overseas Territories Annick Girardin wrote a letter to the actress, stating, “Racism is not an opinion, it is a crime,” Le Figaro reported.

A spokesperson for Bardot didn’t immediately respond to Fox News’ request for comment.

This isn’t the first time that the animal rights activist has faced legal woes over allegations of racism.

In 2008, Bardot was on trial for insulting Muslims. It was the fifth time, she faced the charge of “inciting racial hatred” over her controversial comments about Islam and its followers, Reuters reported. 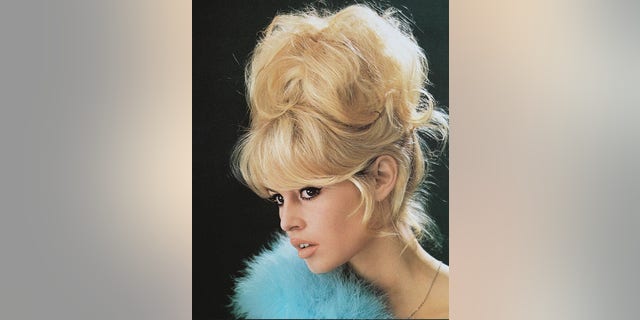 Brigitte Bardot, a French actress and one-time sex symbol, retired from the film industry in the ’70s.
(Photo by Silver Screen Collection/Getty Images)

At the time, prosecutors asked the Paris court to hand the former sex symbol a two-month suspended prison sentence and a fine of €15,000 or $23,760 for saying the Muslim community was “destroying our country and imposing its acts.”

The outlet noted that since retiring from the film industry in the ‘70s, Bardot has denounced Muslim traditions and immigration from predominately Muslim countries.

“I am a little tired of prosecuting Ms. Bardot,” said prosecutor Anne de Fontette at the time. She asked the court for a tougher sentence than usual. Bardot didn’t attend the trial because she said she was physically unable to.

According to the outlet, French anti-racist groups complained the previous year about comments Bardot made about the Muslim feast of Eid al-Adha in a letter to then-President Nicolas Sarkozy that was later published by her foundation. 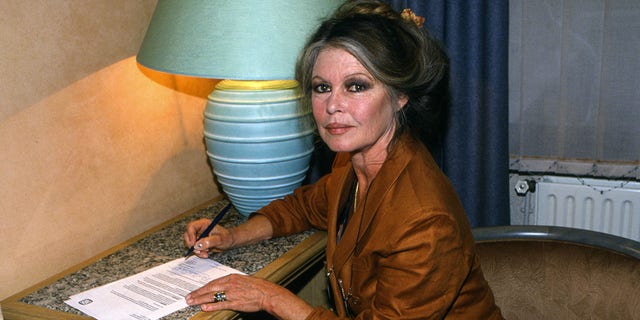 The former model, now an animal rights activist, founded Foundation Brigitte Bardot in 1986. She has been criticized over the years for "inciting racial hatred."
( Photo by ARNAL/Gamma-Rapho via Getty Images)

The outlet also revealed Bardot has previously said France is being invaded by “sheep-slaughtering” Muslims and published a book attacking gays, immigrants and the unemployed, in which she also lamented the “Islamisation of France.”

The former model founded Foundation Brigitte Bardot in 1986 where she aimed to take on “a leading role in the fight for animal causes in France and around the world.”