Bridgerton author Julia Quinn shared that her father, Steve Cotler, and her sister, Violet Charles, died in a tragic accident on June 29.

“I have lost my father and my sister,” the writer, 51, captioned a Wednesday, July 7, Instagram post. “Because a catering company did not secure its load and canvas bags spilled onto the highway. Because a pickup driver thought nothing of driving while his blood alcohol level was nearly 3 times the legal limit.”

Quinn noted that she and Charles had recently completed a project together that held special significance for their family. “I have lost my father, and I don’t have my sister with whom to grieve,” she continued. “I have lost my sister @violetcharlescomics, with whom I had just finished a graphic novel. It was dedicated to our father. It will still be dedicated to our father. It won’t be a surprise anymore, but I’d like to think he suspected we’d do it. He knew us so well. He was our dad.” 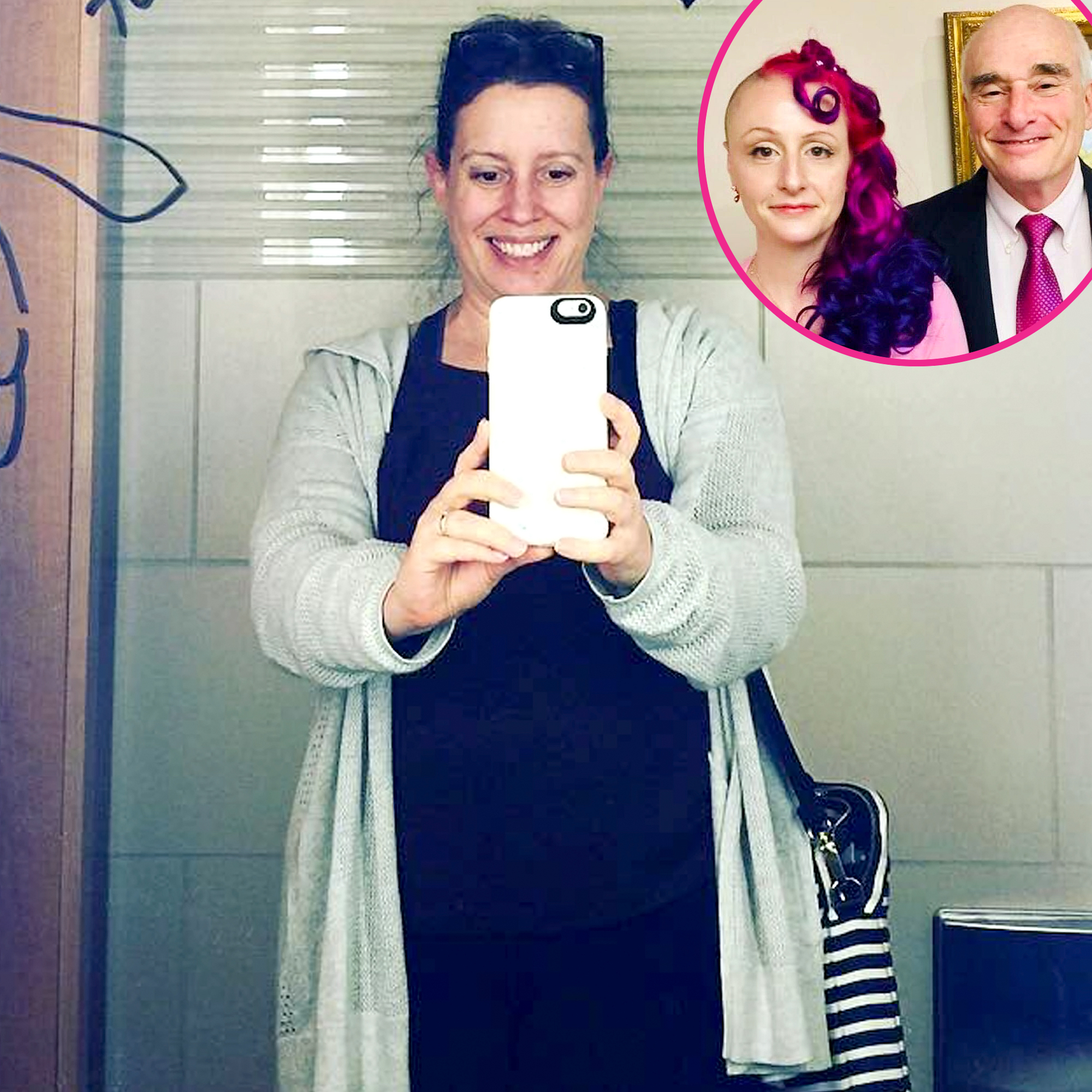 The romance novelist also shared a screenshot of a Facebook post from her late father’s account that detailed the accident. “On June 29, 2021, our father Steve Cotler was killed by a drunk driver in a crash that also took the life of his youngest daughter, the noted cartoonist Violet Charles,” the message from his children read. “Violet’s beloved service dog Michelle also perished in the crash.”

Quinn revealed in the post when she “finally stopped being embarrassed” by her dad. “It was his 25th reunion. I was a sophomore [at Harvard], so I stayed in [Cambridge, Massachusetts,] to attend the festivities with him,” she recalled. “The entire class of ’65 had gone to a club in Boston for dancing, and Janet Jackson came on the speakers. My father started dancing very badly (typical) but with great enthusiasm (also typical). I saw a few teenagers pointing and snickering, and I thought, ‘Yeah, you WISH your dad danced like that.’”

She added: “After that, I felt nothing but pride in his geekiness. He was willing to try almost anything, and he never let the fear of embarrassment rule his actions. As a friend said after his sudden death, ‘We should all be a little more Steve.’”

Everything We Know About Season 2 of ‘Bridgerton’

Cotler worked in the corporate world before becoming a screenwriter and writing the middle grade book series Cheesie Mack. He was 77.

Charles was a cartoonist. Before her death at age 37, she completed illustrating the Miss Butterworth and the Mad Baron graphic novel. The once fictional book was mentioned in the seventh Bridgerton novel, It’s in His Kiss.

Quinn is the author of the book series that inspired the hit Netflix series Bridgerton, starring Phoebe Dynevor, Regé-Jean Page, Jonathan Bailey and Nicola Coughlan. The show became the streaming platform’s most watched series ever upon its debut in December 2020. It has already been renewed for three more seasons, with season 2 set to focus on Bailey’s character and his love interest, played by Simone Ashley.