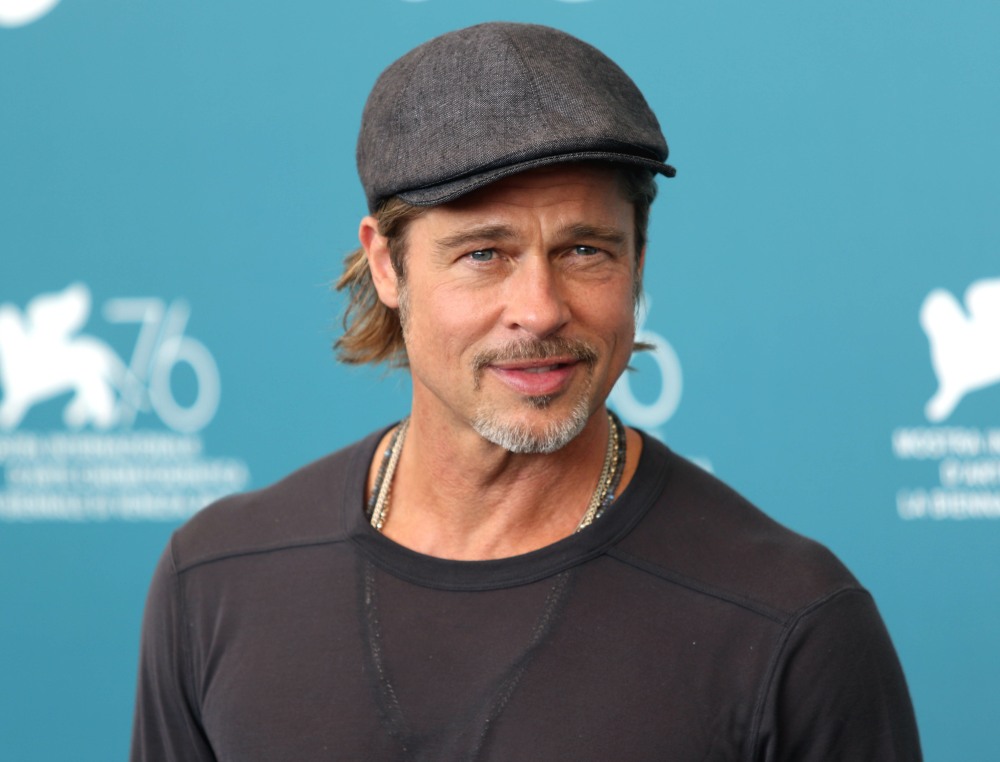 The sheer volume of Brad Pitt stories is really startling these days. I’ll choose to believe that Brad is very proud of Ad Astra and that’s why he agreed to do so much press around the movie. I also sort of believe that three years after the plane incident – and three years after Angelina Jolie left him – he’s just ready to talk. He’s ready to explain a few things, even if his explanations are unbelievably cryptic. Let’s talk about two dual admissions over the past few weeks and we’ll see if they’re connected. In Pitt’s recent NYT profile, he confirmed that he was in an Alcoholics Anonymous program for a year and a half. In the Gossip with Celebitchy podcast #28, CB and I talked a lot about the rules of AA and whether it was off-side for Brad to even confirm (without being quoted) that he did the program for 18 months, and we also talked about whether the specificity of the 18 months signaled that the program was possibly court-ordered.

Here’s something I didn’t consider though, until some clever comments brought it up: Brad clearly went through the 12-step program, and one of the tenets of AA (and most programs) is belief in a higher power, or “belief in a power greater than ourselves.” Does this also explain why Brad has been talking about religion and faith in several interviews recently? And is that why Brad went to Kanye West’s Sunday Service a few weekends back? Is this all connected to Brad being in a program? And why is he still talking about spending time with Kanye and the Kardashians?

With his new film Ad Astra hitting theaters on Sept. 20th, Brad Pitt is already getting award buzz for his role in the fantasy drama film. However, the actor jokes that all awards shows should just “jam into one night.” It seems he would rather spend his Sundays at more spiritual events, like Kanye West’s Sunday service, where he was spotted over Labor Day Weekend. Pitt talked to ET’s Brooke Anderson about West’s weekend gatherings at a special screening of Ad Astra in Washington, D.C. on Monday, and he said it’s a “really delightful” experience.

“I think he was doing something really special there,” the 55-year-old actor said. “It’s a pure celebration of life and people. It’s really delightful. It really is.”

West started holding the services, which feature a gospel choir and other musical performances, in January.

While Pitt may have spent time at the service, don’t expect him to choose favorites from the famous reality TV clan.

“I will not pick favorites!” said the actor, who plays Roy (a man journeying across the solar system in search of his missing father) in Ad Astra.

I… well… we… I can’t. Even if you’re looking at all of Brad’s words and recent actions through the prism of “this is a guy who has spent the last three years detoxing and going through the program and trying to rediscover his faith in humanity and himself,” that still doesn’t explain why the hell he thought he should go to Kanye’s Megalomania Church Emporium. And if Brad has a “favorite” Kardashian, can we just cancel him?? 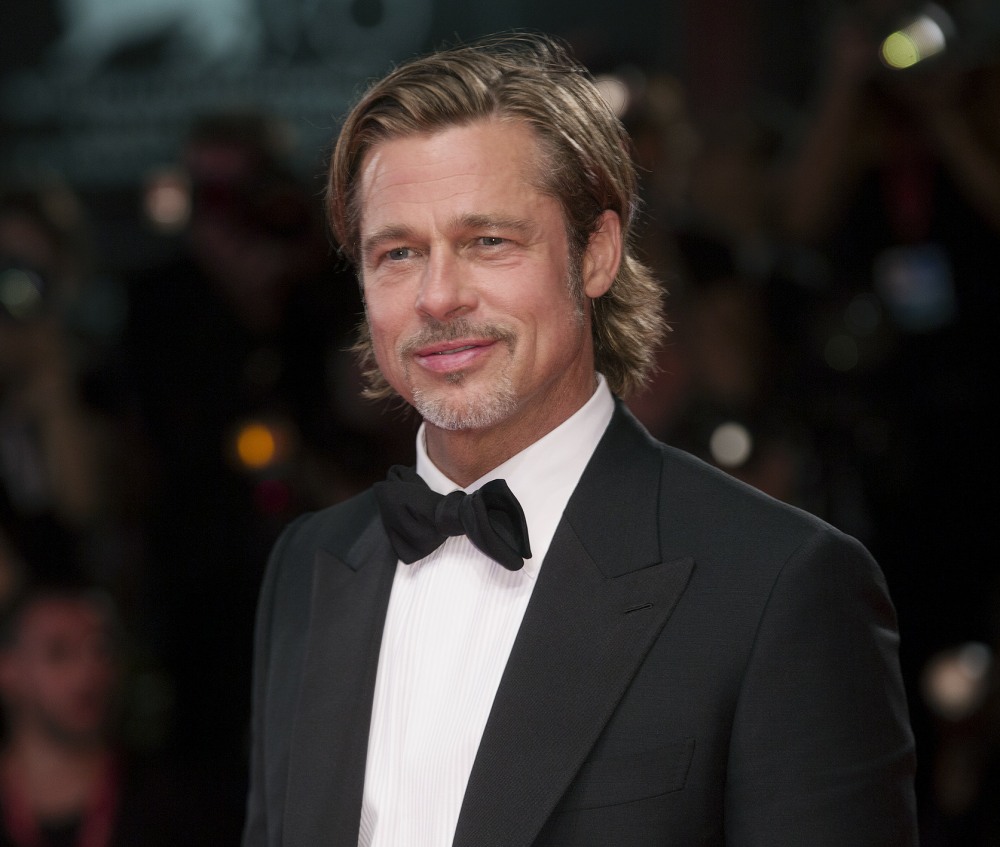