Fox News National Security analyst Walid Phares describes how the southern border is both a domestic and international crisis.

During an interview on "Cavuto: Coast to Coast," Wednesday, Fox News Security Analyst Walid Phares urged that there should be grave security and safety concerns regarding our borders on both domestic and international levels.

BIDEN SIGNALING TO PUTIN THAT HE DOESN'T REALLY KNOW WHAT HE'S DOING: KELLOGG

WALID PHARES: …this has become a mega–crisis at the borders, both domestic and international at the same time. The most important point is basically that there are high risks of terrorists crossing the border. We know now that since Afghanistan's transfer to the Taliban, we have a big movement by jihadists, so that alone is a problem. Number two, you have a safety issue with regard to cartels on the Mexican side using this policy that this video that we've seen all to get more of their people inside the country. But then internationally, Jackie, there is a problem now in how to understand humanitarian rights. I mean, if there is an economic problem in San Salvador or in some other countries, the solution should be there, not by crossing the border and then vanishing in the population. And as important also is the fact that we are showing those demographics [sic] around the world that there are no more rules on our border. So that is an encouragement instead of resolving it with the U.N. or other qualified agencies. We are just letting our border go down.

WATCH THE FULL INTERVIEW BELOW: 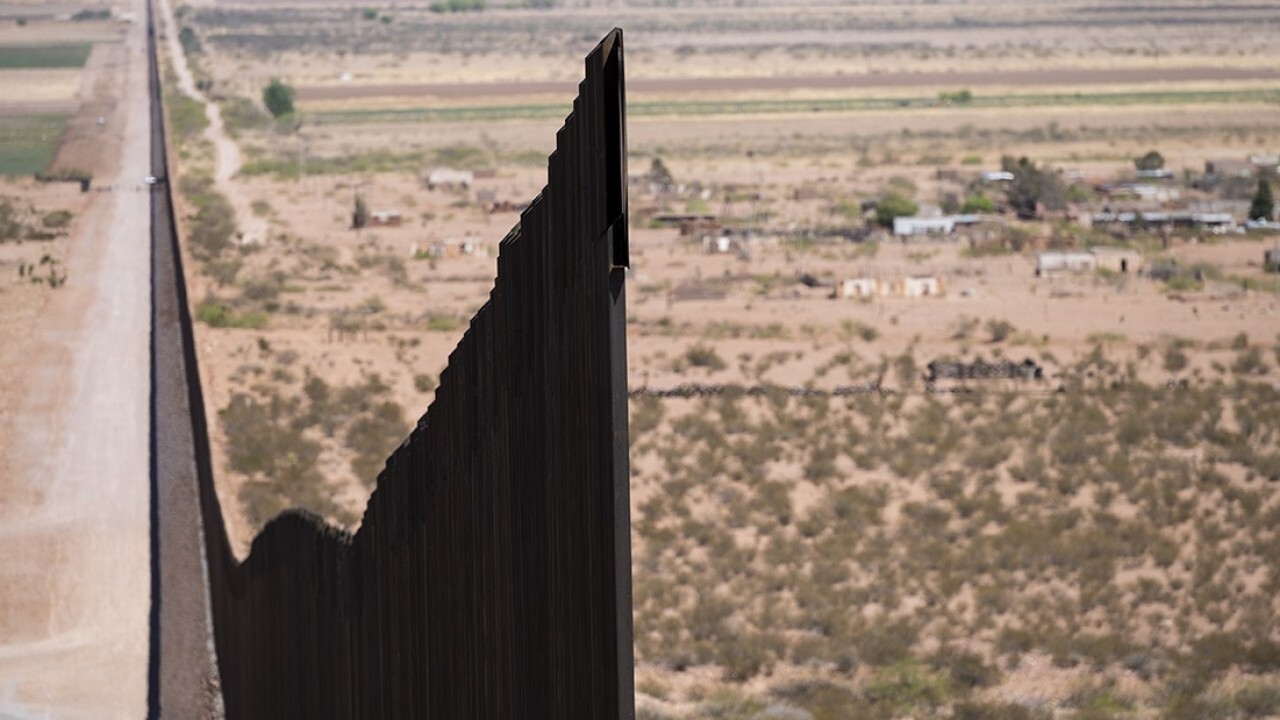