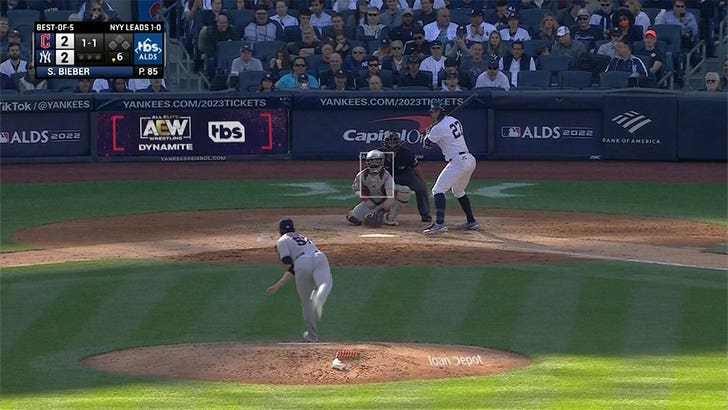 Bob Costas was left saying “Sorry” while working the Yankees vs. Guardians game … after he accidentally called Cleveland pitcher Shane Bieber “Justin Bieber” — and the moment is hysterical.

The legendary broadcaster made the mistake during the top of the 6th inning of Game 2 of the American League Division Series on Friday … when he meant to talk about the 2020 Cy Young winner, but ended up name-dropping the pop star.

“Justin Bieber just threw his 84th pitch,” Costas said before immediately realizing his mistake. “Did I actually call Shane Bieber ‘Justin Bieber?’ I vowed that would not happen.” 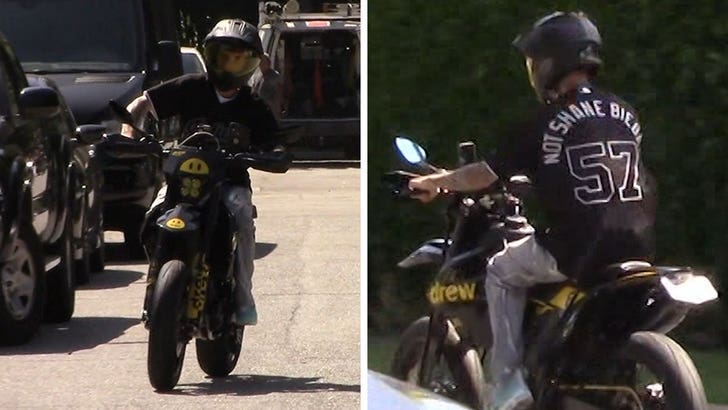 Costas hilariously defended himself … saying, “I’m sure that’s not the first time that’s happened in his life.”

In fact, it’s not — Topps accidentally put Justin’s name on Shane’s trading card back in 2019 … which led J. Biebs to shout out the pitcher on Twitter.

TMZ Sports even talked to Shane about the Justin confusion shortly after it happened … and he said it was just “a matter of time” before someone made the mistake — and he was right, thanks to Costas.

JB and SB have been tied to each other since … and the “Honest” singer even has his very own “Not Shane Bieber” jersey. 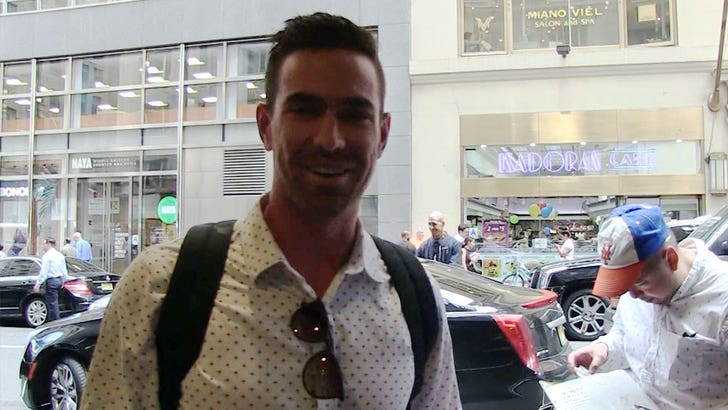 “I wonder if [Justin’s] watching the game,” Costas joked.