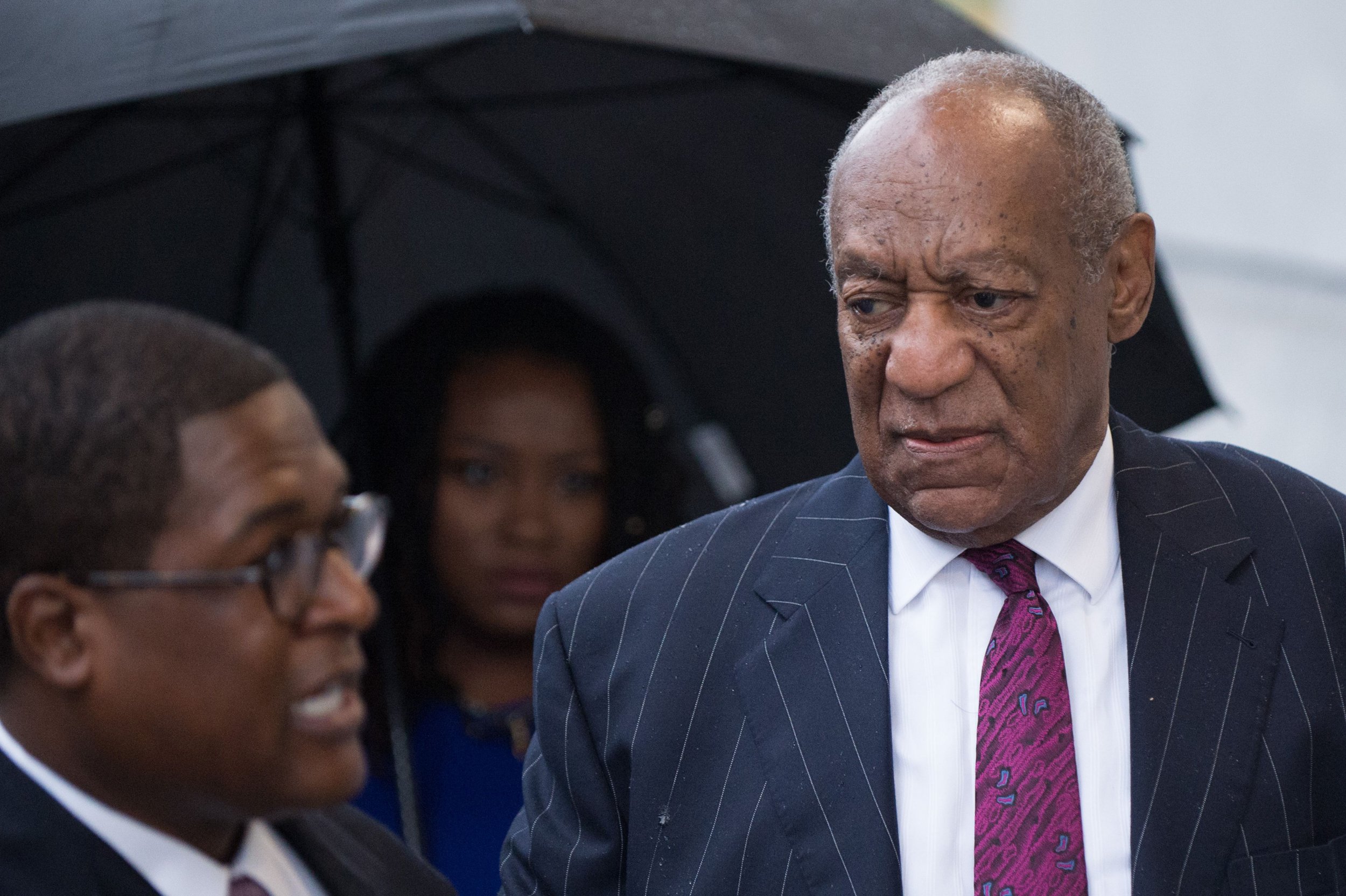 Bill Cosby is set to be released from prison today (June 30) after the Pennsylvania State Supreme Court overturned his 2018 sexual assault conviction.

The actor, 83, had been incarcerated since 2018, having been sentenced to up to 10 years after being found guilty on three counts of aggravated indecent assault.

The star had been imprisoned in Philadelphia for nearly two years after a jury convicted him of drugging and sexually assaulting a woman at his home in 2004.

‘Cosby’s convictions and judgment of sentence are vacated, and he is discharged,’ the justices wrote in their opinion on June 30.

The Pennsylvania Supreme Court ruled that the testimony at the trial was tainted, even though a lower court found that he showed a pattern of drugging and molesting women.

Cosby had been vocal about resisting sex offender programs and refusing to acknowledge wrongdoing, even if it meant serving a full sentence.

The actor, who starred in The Cosby Show from 1986 to 1992, had been hoping to reverse his conviction ever since he was charged in the first celebrity trial of the #MeToo era.

Cosby won the right to appeal his conviction in June 2020, with his lawyers also challenging his classification as a sexually violent predator subject to lifetime supervision.

The actor insists he had a consensual encounter with accuser Constand and has previously stated he would never express remorse to the parole board.