After Bill Cosby was found guilty on all three counts of aggravated indecent assault on Thursday, April 26, celebrities including Rose McGowan, Rosie O’Donnell and Amber Tamblyn were quick to react to the news.

“Cosby is guilty. I’m sorry if you loved a lie. His victims can now exhale. Thank you judge and jury. Thank you society for waking up,” wrote McGowan, one of the first actresses to accuse Harvey Weinstein of sexual misconduct last year. 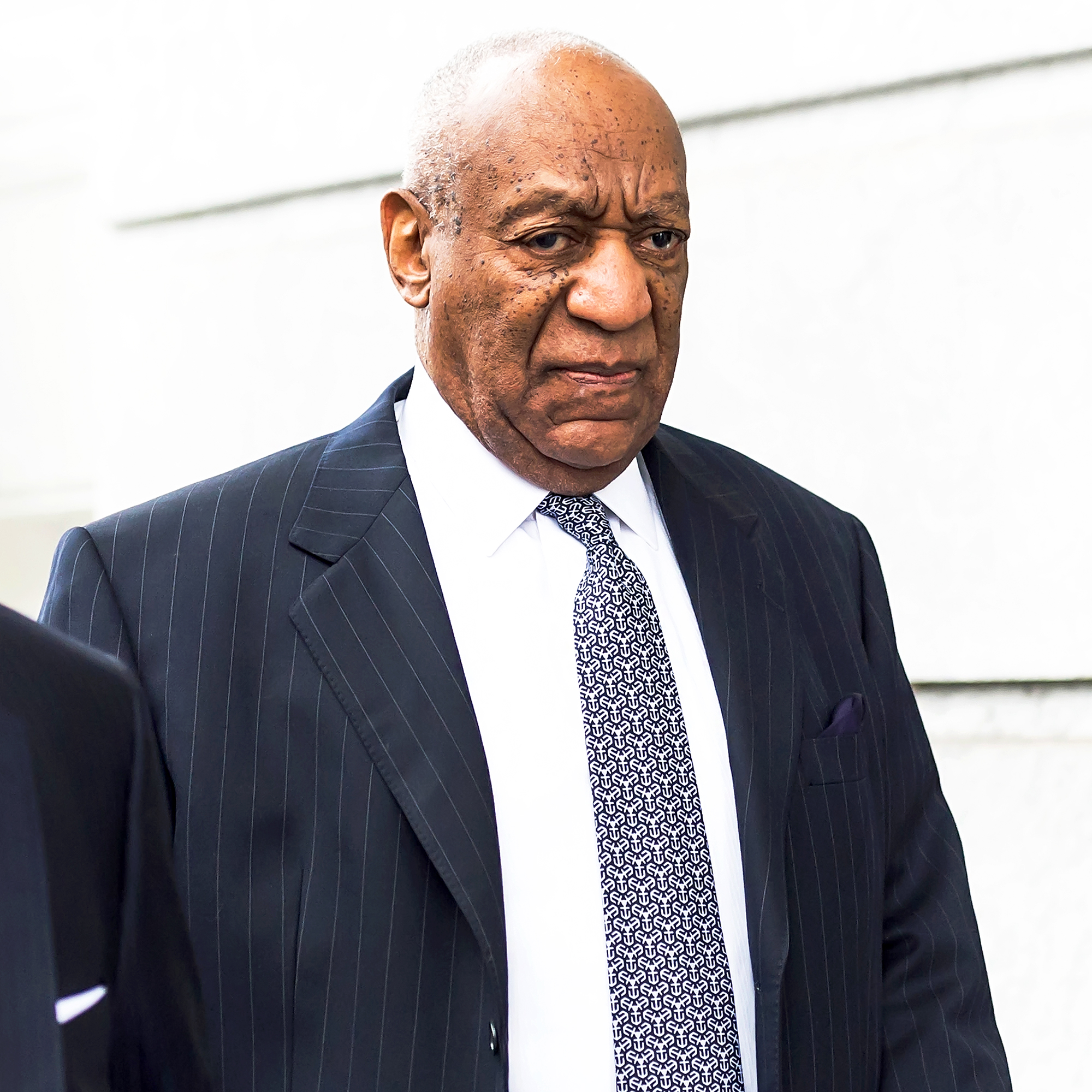 O’Donnell tweeted a promo photo of Cosby from his time on The Cosby Show, which aired from 1984 to 1992, and simply wrote “guilty #guilty.”

The disgraced comedian, 80, faces up to 30 years in prison —10 years for each count of indecent assault —for drugging and sexually assaulting Andréa Constandt in 2004. The jury deliberated for 14 hours before reaching the verdict. Cosby’s 2017 sexual assault trial ended in mistrial when the jurors failed to reach a unanimous verdict. Cosby has maintained his innocence despite dozens of women coming forward to accuse him of misconduct over the years, including Janice Dickinson, who was one of the five women to testify in the retrial.

A source close to his defense lawyer told Us Weekly on Thursday that “Bill Cosby will absolutely appeal the verdict.”

Padma Lakshmi, one of the first stars to react, pointed out on Twitter that April is Sexual Assault Awareness month.

“In a fitting end to Sexual Assault Awareness month, Bill Cosby was found guilty today. Thinking of all the women he traumatized over the past 50 years. As a survivor myself, I know that pain never fully goes away,” the Top Chef star tweeted. “But I hope that his victims finally feel some semblance of peace.”

Scroll through to see other celebrity reactions  to Cosby’s guilty verdict: