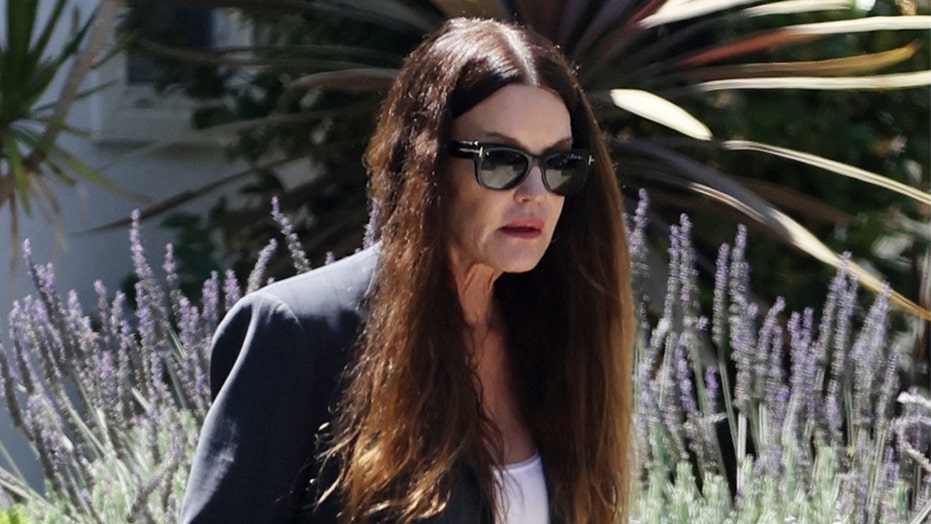 Bill Cosby accuser Janice Dickinson was spotted for the first time since the 83-year-old’s sexual assault conviction was overturned.

Dickinson, who was accompanied by her husband Robert Gerner, was recently seen outside of her Los Angeles home. The 66-year-old wore a black blazer paired with a white top and sunglasses. She had a somber expression.

The former model previously revealed she found out about the news of Cosby’s prison release when she got out of bed Wednesday.

“My friend, Stephen Lenehan, gave me a telephone call and he told me, he said, ‘I have some bad news.’ And I was bracing for a hurricane or something, and he was like, ‘Cosby is out of prison.’…First of all, [I felt] so angry. So angry. Second, I felt like I was kicked in the stomach, in my abdomen, by some psychic blow,” Dickinson recalled to Entertainment Tonight. 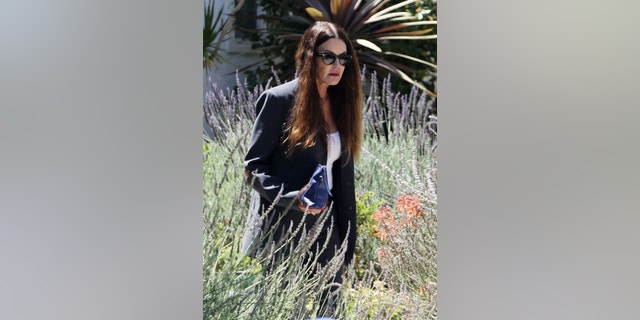 Janice Dickinson is seen for the first time since news broke that convicted sexual predator Bill Cosby had been released early from prison. The former model was dressed in black and had the support of her husband Robert Gerner as a limousine waited outside her Los Angeles home.
(Clint Brewer Photography/A.I.M./BACKGRID)

Dickinson maintained that she had been raped by Cosby.

“I was raped by Bill Cosby,” she told the outlet. “And I know that it changed my life forever. That’s why my heart goes out to all the women who started #MeToo after I first came out on your show. I just think people are ignorant.”

Dickinson first publicly accused Cosby of rape in 2014 in an interview with Entertainment Tonight. The model claimed the comedian raped her at a hotel in Lake Tahoe. The two had traveled there together after Cosby allegedly told Dickinson he could help her with her career. Cosby’s lawyer at the time denied the allegations in a statement to the outlet.

“Janice Dickinson’s story accusing Bill Cosby of rape is a lie,” he said. “There is a glaring contradiction between what she is claiming now for the first time and what she wrote in her own book and what she told the media back in 2002.” 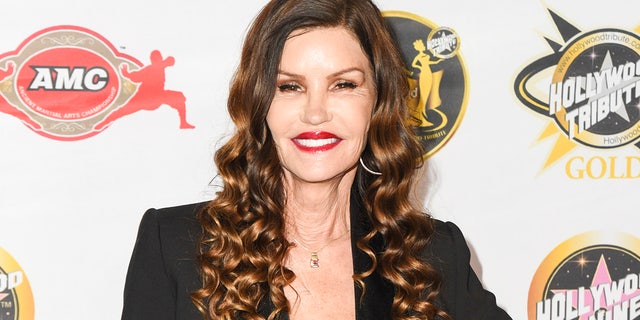 Cosby was released from prison after a Pennsylvania court overturned his sexual assault conviction on Wednesday. The court claimed it had found the prosecutor on the case had violated an agreement made with a different prosecutor that should have prevented Cosby from being charged.

Cosby was originally sentenced to prison for three to ten years in 2018 after being convicted of drugging and sexually assaulting Andrea Constand.