Outside the house and very much in love! Big Brother’s Memphis Garrett and Christmas Abbott are engaged, Us Weekly can confirm.

Celebrities Who Got Engaged in 2021

E! News reported that the “Mornings With Memphis” host, 38, popped the question on Wednesday, June 23, while vacationing in Florida — a move that happily surprised his girlfriend.

“I was 100 percent surprised! He’s so great at making me feel like I’m the most special person in the world every day, and this day was the most of all,” Abbott, 39, told E! “I had no idea it was going to happen then. I know, a beautiful island, sunset at a beautiful resort … who wouldn’t have guessed? I didn’t’! That’s because that’s the kind of thing he does regularly to show me how special he believes I am.” 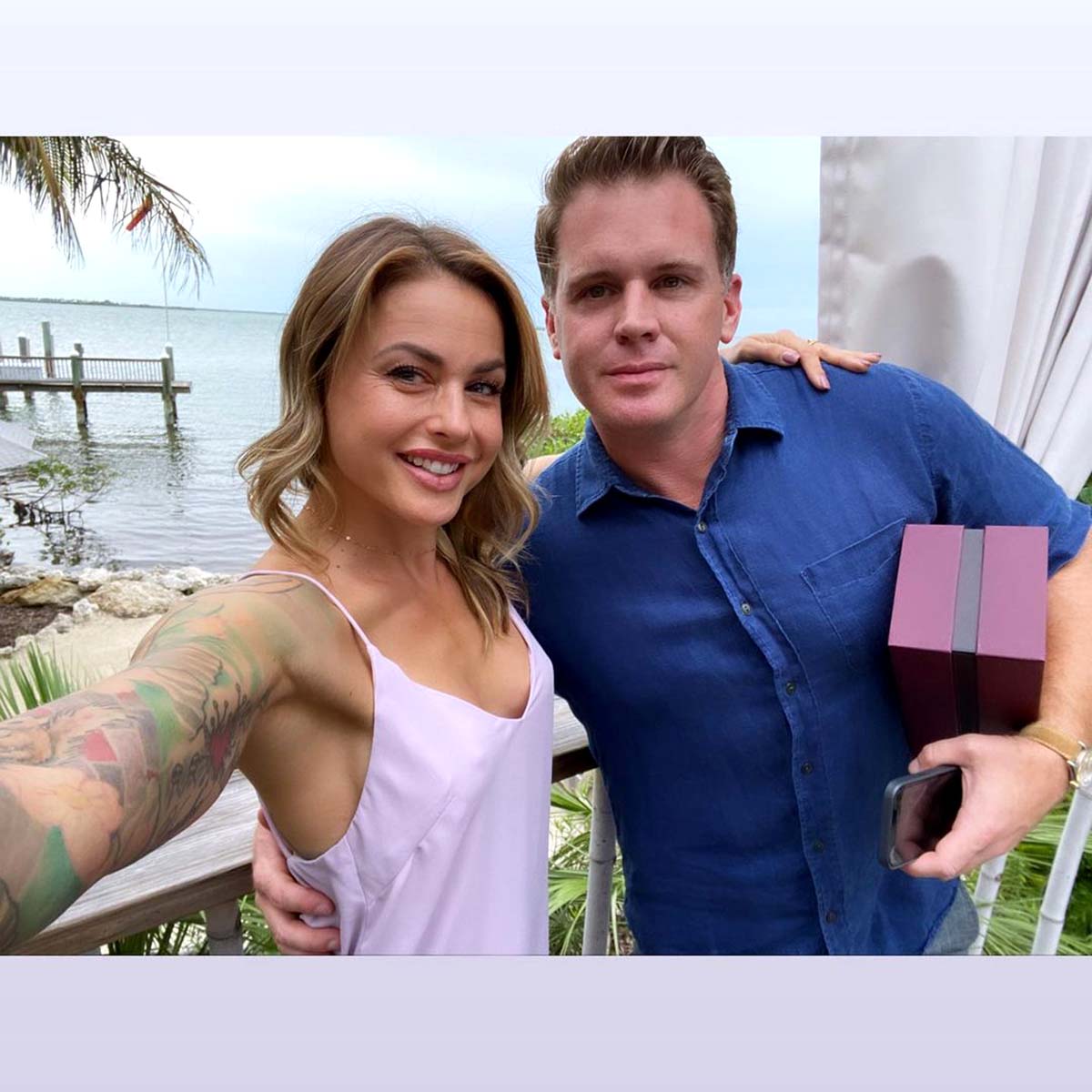 The Garrett Group CEO noted that he worked hard to ensure his newly-minted fiancée had the perfect ring.

“[The jeweler] and I reviewed so many diamonds until I found the perfect one for Christmas,” he told E! “Before I even met Christmas, I felt a cosmic attraction to her. Once we spent 24/7 together for three months, I knew she was the one that I would spend the rest of my life with. I knew I found my twin flame.” 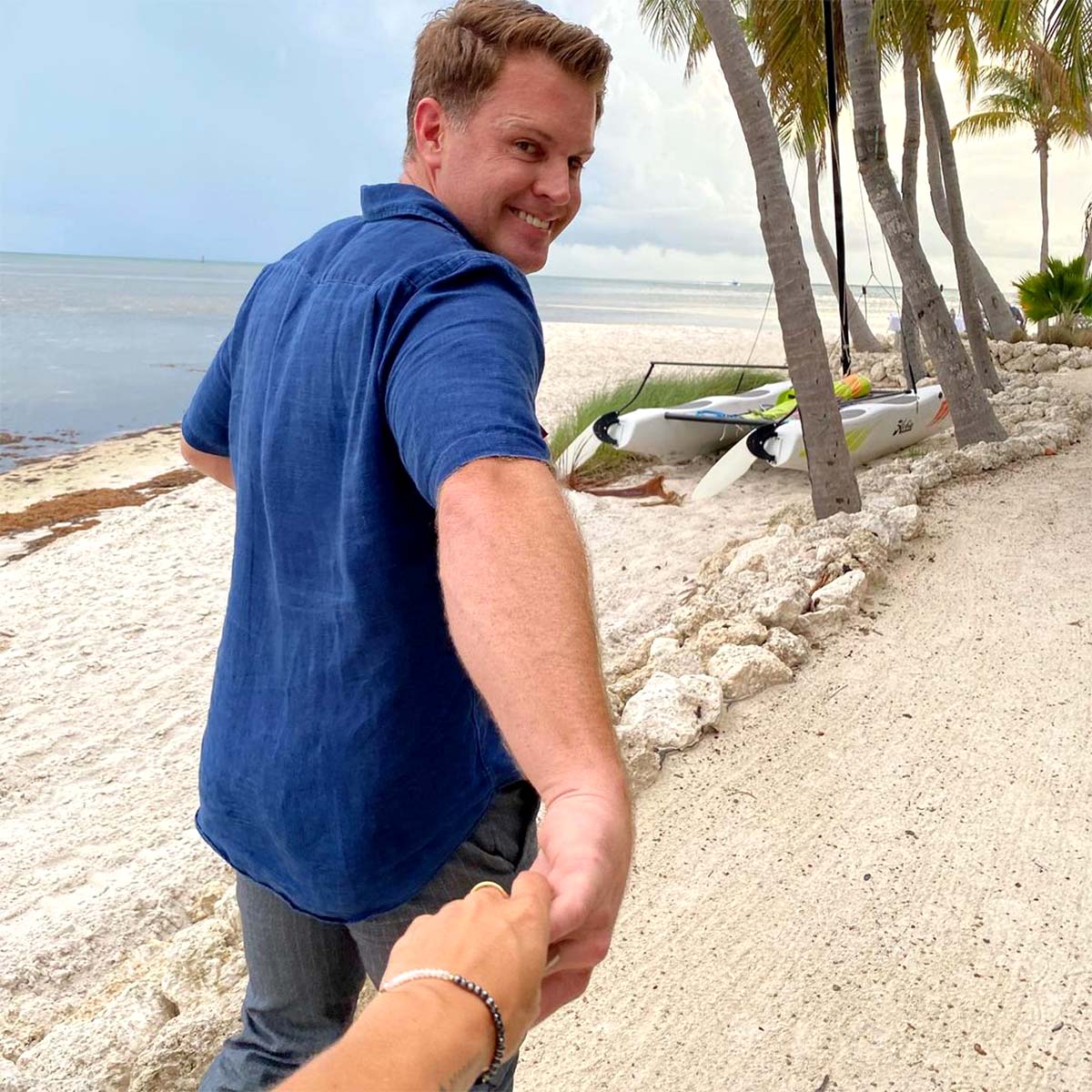 The duo’s relationship first blossomed while filming season 22 of Big Brother: All Stars during the summer of 2020. Us exclusively confirmed that December that the pair were dating less than two months after competing against each other on the show.

‘Big Brother’ Showmances Through the Years: Where Are They Now?

At the time, Abbott told Us that castmates who knew of the romance were “very excited” about the couple — who were both dating other people when they entered the Big Brother house. 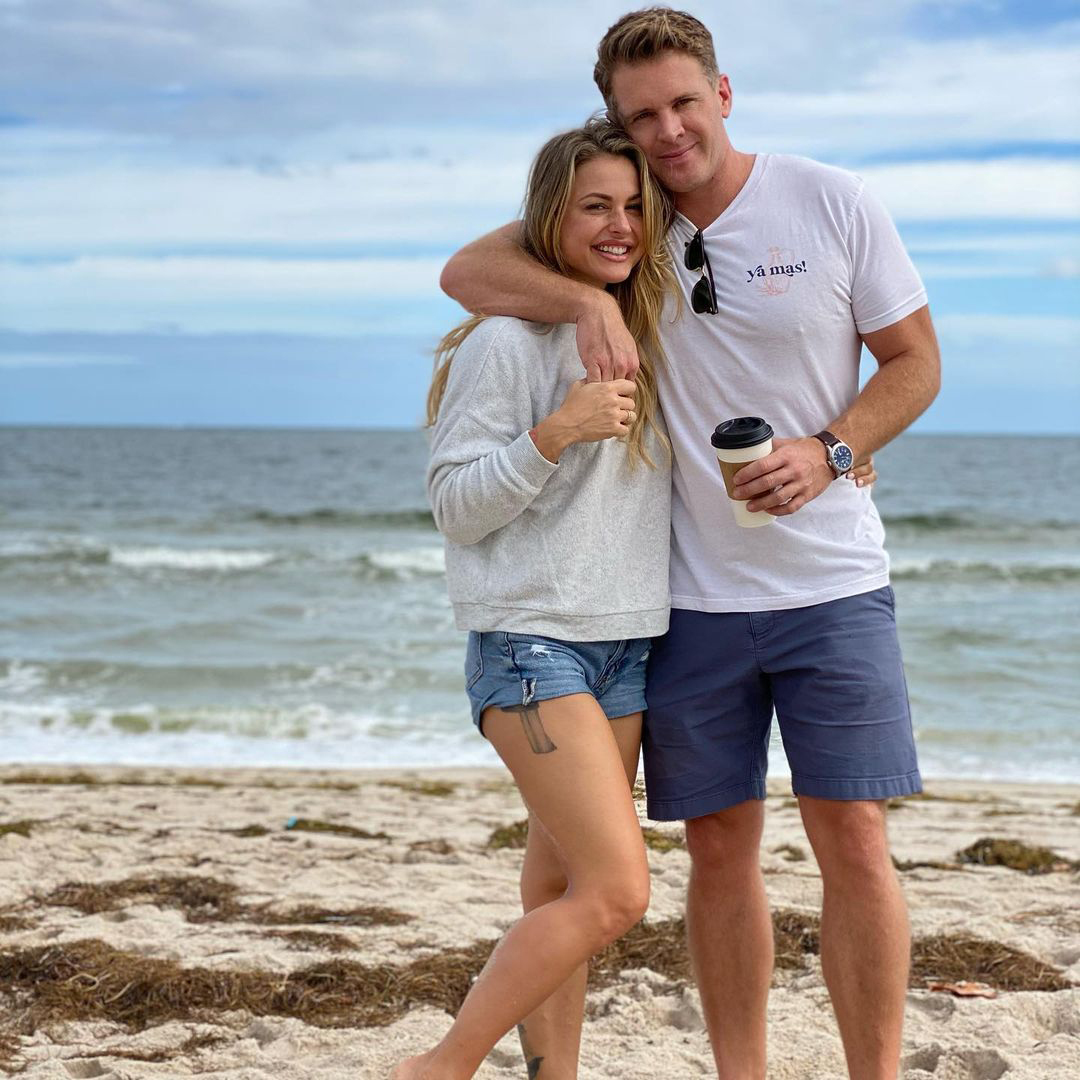 “Each of our relationships were only a few months starting in March [of 2020]” the fitness guru told Us. “Nothing long-term for each of us. No one was inappropriate.”

Garrett also opened up about his love for Abbott — and when he knew she was The One — in an exclusive interview with Us.

‘Big Brother’ Winners: Where Are They Now?

“I knew around week six in the house that there was something about her I would not be able to ignore,” he said in December 2020. “We both had to respectfully take care of situations we were in and needed some time. That time apart made me realize I couldn’t be without her.”

This story is developing.