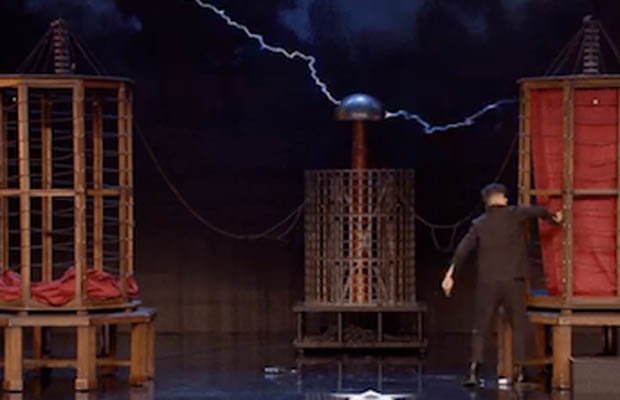 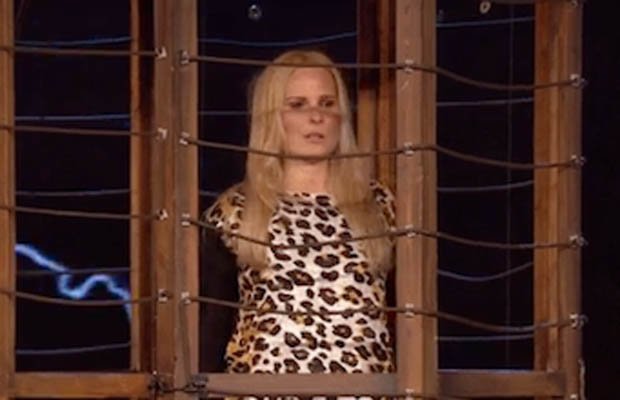 Another added: “She’s in on it obviously. For crying out loud.”

A third fan chirped: “Oh yeah, I bet he’s never met Annika before in his life.”

Meanwhile, others were busy gushing over how good they thought the performance was, with one writing: “What! How did that even happen?” 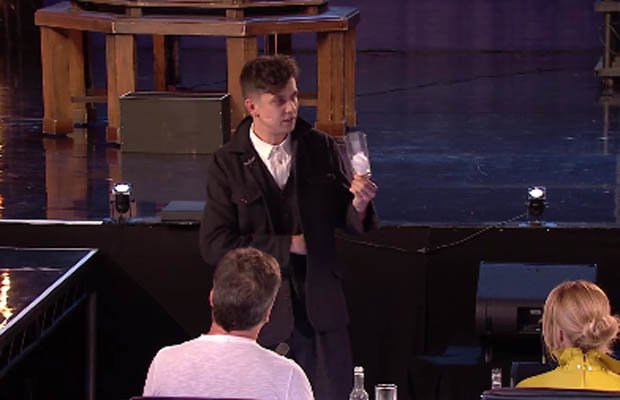 As soon as Ben walked on stage many people were hailing he was a real wizard and attended Hogwarts.

However, following the cage gig, views quickly changed from viewers – but it didn’t stop the judges loving him.

Ben was sent through to the next round, and viewers were adamant he’s going to win already.