Coronation Street legend Beverely Callard has been a firm fixture on the cobbles in Weatherfield for the past 30 years. The 63-year-old recently announced she would be leaving the soap.

The soap star opened up about her earlier years on the ITV show and admitted there was a “scary” moment between the cast and show bosses.

Beverley revealed that during her first episodes on Coronation Street, the show’s writers, producers and directors would watch the cast deliver their lines which had to be “word perfect”.

But the show bosses would often take down notes and the actress admitted she thought she wasn’t liked.

Speaking to ITV, Beverley revealed it is very “different” working in Weatherfield now, than it was in previous years and added it could be “intimidating”. 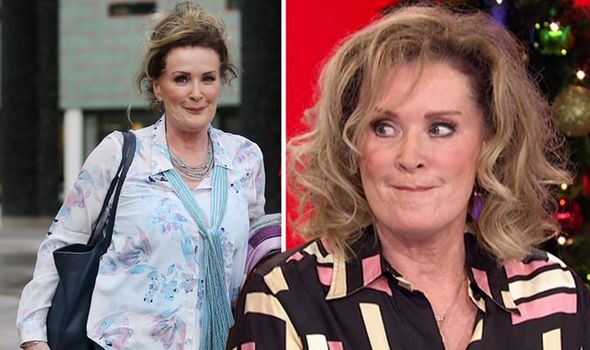 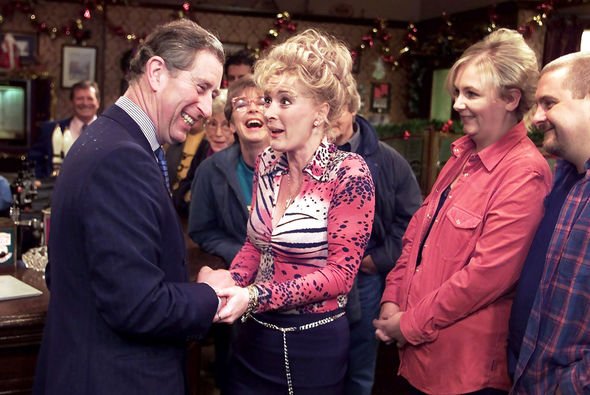 She explained: “New and younger members of the cast do tell me that. But I don’t feel as if I am that [intimidating] at all. You just get on with it.

Beverley continued: “In one way it’s much easier because in those days we had to have our lines learnt and be word perfect for rehearsals and the producers’ run, which was every Wednesday at 2pm.

“All the writers, directors and producers came and just watched you. That was the scariest afternoon of the week for me. It really was.” 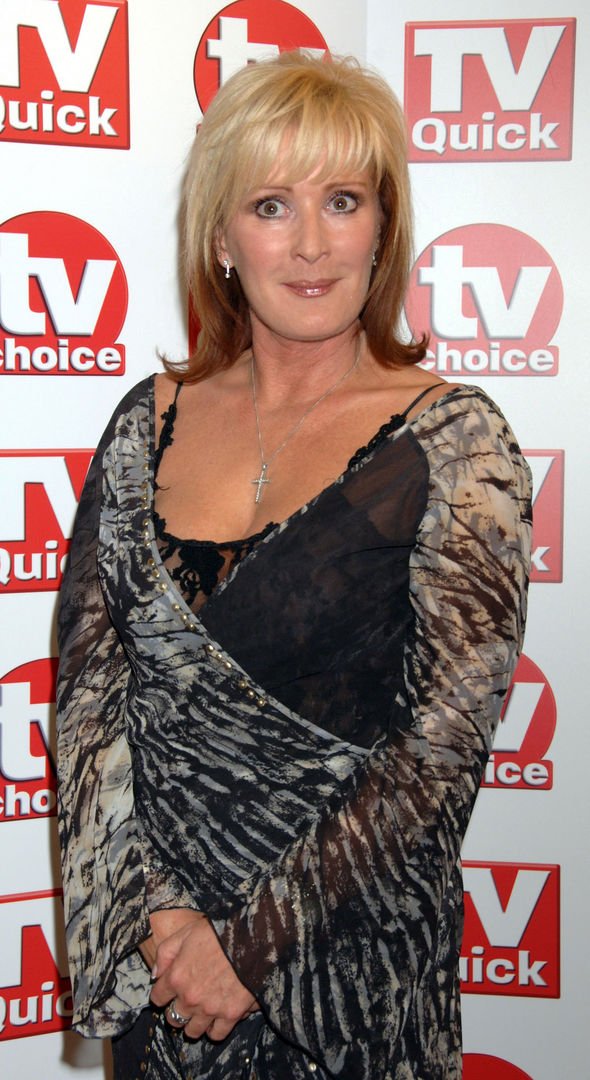 She added: “If somebody wrote something down, you immediately thought, ‘They don’t like me!’ It was incredibly scary.”

It comes after the soap veteran announced her departure from Coronation Street after three decades.

She was due to film her final scenes in July but that has now been thrown into uncertainty amid the coronavirus putting a halt to filming.

However, the actress recently spoke to OK! Magazine about her exit. 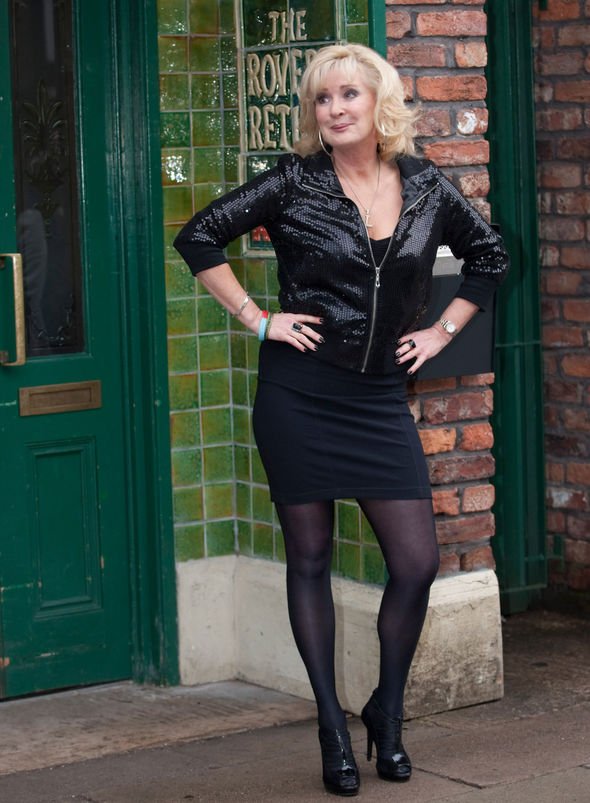 She said: “There’s very little work in our industry for women over 50, but I’m 62 and recently I was doing three jobs at once.

“It made me realise how I was privileged to have the opportunity to do so when so many women my age no longer get the chance.”

Over the years, the character has been involved in numerous storylines including kidnap and infidelity.

One of the most memorable and hard-hitting was the domestic abuse storyline, which Liz suffered at the hands of her husband Jim McDonald (played by Charles Lawson).

Speaking about her exit, Beverley told the Mirror: “I’m due to film my final Corrie scenes in July and I have no idea what will happen.

“The only thing I’ve been guaranteed is that Liz is not going to die. It would be really good if she found love and happiness, but I can’t see that happening.

“I’ll miss the failed romances and the feuds, but not the fashion. On my last day I’ll set fire to Liz’s wardrobe.”

Who are Travis McMichael and Gregory McMichael? The two men accused of killing Ahmaud Arbery while he was jogging – The Sun

TRAVIS McMichael and father Gregory McMichael are accused of killing Ahmaud Arbery while the black man was jogging in their Georgia neighborhood. It has been…

MINNEAPOLIS — Hollywood celebrities, musicians and politicians gathered in front of the golden casket of George Floyd at a fiery memorial Thursday for the man…