Mr Lennon and Mr McCartney formed one of the most famous bands in the world, The Beatles, with two others from Liverpool, George Harrison and Ringo Starr in the Sixties. They leapt to global stardom over the ten years they were together, and were credited with creating some of the best pop music of their era with songs such as ‘Help’ and ‘Yellow Submarine’. However, tensions arose between the bandmates due to the intensity of their musical careers. Mr Lennon and Mr McCartney notoriously fell out, while Mr Starr and Mr Harrison both left the group temporarily at different times between 1968 and 1969.

The four split in 1970, triggered by Mr Lennon and Mr McCartney’s separate announcements that they would be leaving the band to pursue solo careers.

One of their later songs from their time together as a band was ‘Ob-la-Di, Ob-la-Da’, released in 1968.

According to an article published in The Times today, Mr Lennon “openly detested” the song, despite its popularity with the public.

It had been written by Mr McCartney, the other half of the writing partnership which catapulted the band into the limelight. 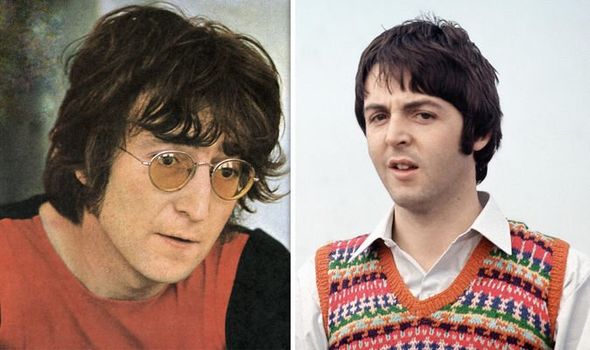 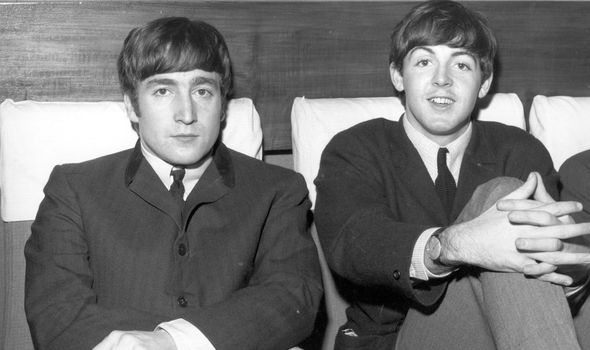 Modern Scientists on the other hand have recently analysed the song and agreed it is close to being the perfect pop song, along with two others: Invisible Touchy by Genesis and Hooked on a Feeling by BJ Thomas.

However, Mr Lennon was also angered by his former bandmate’s song ‘Too Many People’. Reportedly, Mr Lennon thought it was a dig at him and his wife, Yoko Ono.

It is well known that his wife was a controversial figure, and some thought the lyric – “That was your first mistake, you took your lucky break and broke it in two” – was Mr McCartney’s way of reflecting that. 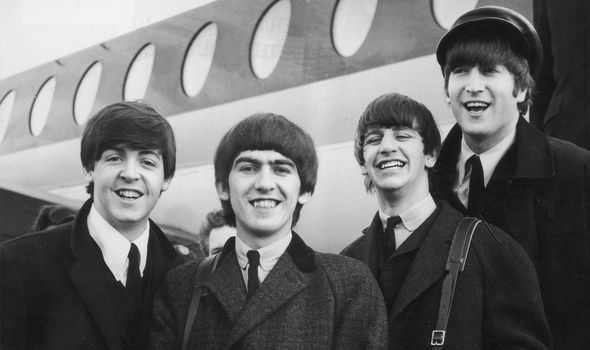 Apparently the two continued to use their solo music to take swipes at one another and their rift became the source of much public speculation.

Mr Lennon even condemned his former friend’s song as “muzak” – background music – and claimed the only good song he ever wrote was ‘Yesterday’.

Mr Lennon went on to create more music with Ms Ono. She influenced his famous song, ‘Imagine’, which still resonates with much of the public today, and together they became an eccentric duo known for their artistic talents and persistent campaigning for world peace. 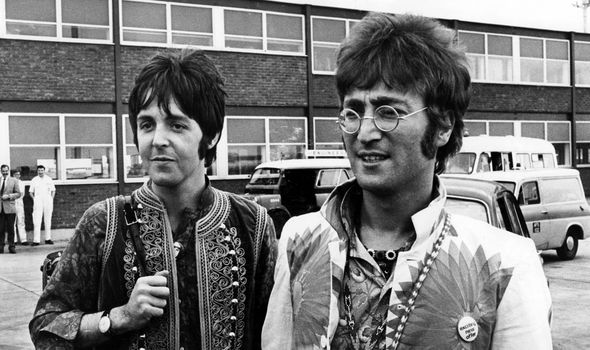 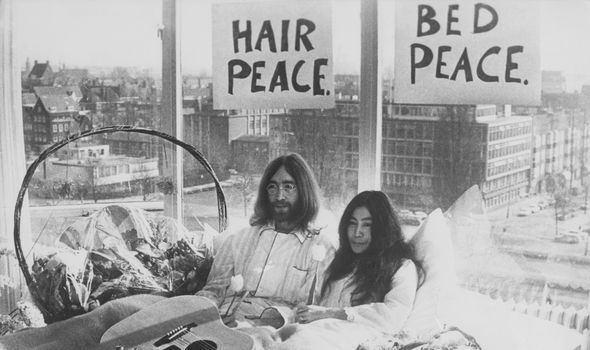 The ‘Imagine’ singer was tragically shot outside his New York City apartment by a fan. His death shocked the music world.

To commemorate his passing, the remaining band members worked together on the Anthology project in 1994. They used unfinished demos created by Mr Lennon to create new songs. 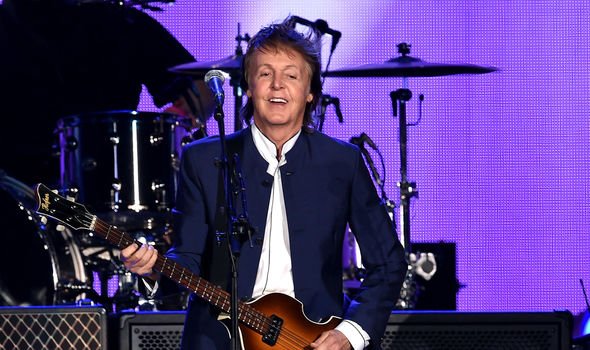 The three released the tunes – ‘Free as a Bird’ and ‘Real Love’ – as The Beatles.

Mr McCartney is now in his seventies, but is still making music today.

He has collaborated with other stars like Rihanna and Kayne West and is credited for being one of the most successful pop songwriters.