Moving on! Nearly three months after Jana Kramer announced that she filed for divorce from Mike Caussin, the athlete has moved on and is searching for love on Bumble, Us Weekly confirms.

Stars Who Have Tried Online Dating

The former football player, 34, has Nashville listed as his location on the dating app. He has “don’t know yet” written under what he’s looking for, as well as his interests: golf, meditation, cooking, coffee and sense of humor. He chose not to display whether he has children or not. 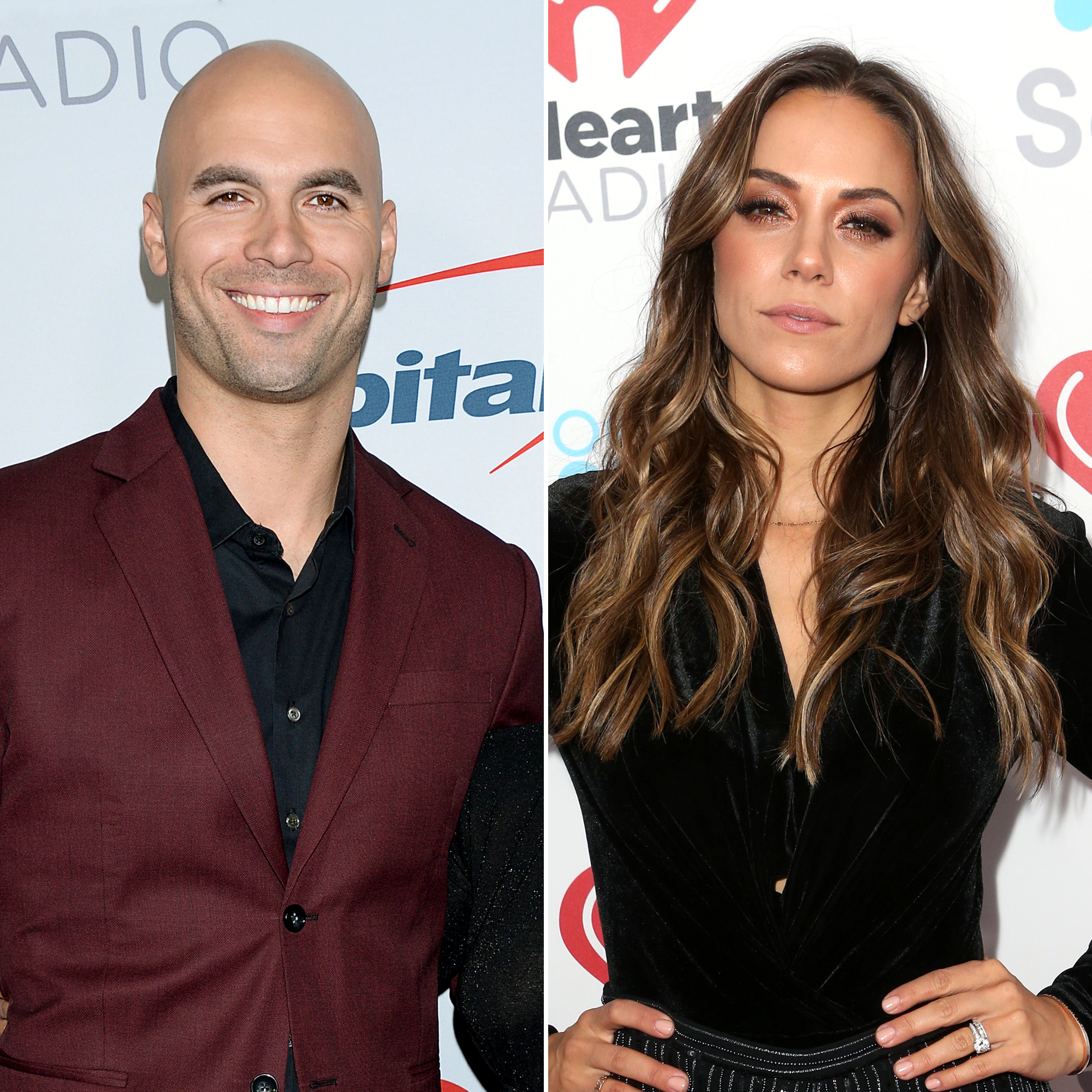 Caussin and Kramer, 37, share two children, Jolie, 5, and Jace, 2. The pair first split shortly after tying the knot in 2016 following a cheating scandal. After he sought help for sex addiction, the One Tree Hill alum took him back, and the pair renewed their vows the following year.

The “I Got the Boy” singer listed her reason for separating from the former tight end as “inappropriate marital conduct, irreconcilable differences and adultery,” according to documents obtained by Us. She has been open about their split on her “Whine Down” podcast since the announcement, admitting that it hasn’t been an easy road.

“I’m losing my mind. I’m like, ‘There’s a million mean things I could say to [him]. But I’m choosing to be kind,’” she shared during the July 13 episode, revealing that Caussin is also struggling. “He has so much resentment. I’m like, ‘Wait a minute. You’re the one who hurt me. How are you being mean to me? This doesn’t add up.’”

The country singer hasn’t fully moved on yet following the divorce, despite being open about getting back onto the dating scene. After being spotted with Bachelorette alum Graham Bunn, Kramer explained that the pair were in an “entanglement,” but later clarified that they’re not together.

“I don’t even know what [an entanglement] is. I just feel like sometimes I need to take a beat before I say something because I would have obviously worded it a lot differently,” she said during a June episode of her podcast. “I regret that a little bit because the storms of stories that came out really affected me and my anxiety because that’s just not where I’m at. It messed with me and threw me for a loop. But to set the record straight, we are friends, and I’ve known of him for seven years. … I didn’t watch his season of The Bachelorette, I didn’t even know he was on it.”

Kramer added that the reality star, 42, reached out after her divorce news to check in on her.

“It was just very kind and thoughtful,” the Soccer Mom Madam actress said. “It’s one of those things where it’s like, ‘Can’t a girl go on a date and have fun too?’ … He knows and I know that I just need to be alone,” she explained. “I need to go through what I’m going through and I need to do that alone.”

Caussin has yet to speak out about the divorce.