Carly Waddell is hoping for a great new year.

Shortly after announcing her separation from husband Evan Bass back in December, the Bachelor Nation alum took to her YouTube channel on Sunday to open up about their split after three years of marriage.

The former couple got hitched in 2017 after meeting on season 3 of Bachelor in Paradise. They share two kids, Bella Evelyn and Charlie Wolf, and Bass is also a father to three sons from a previous marriage.

In the emotional video, the former cruise ship singer revealed the pair have actually been separated since the day after Thanksgiving, saying:

“We separated the day after Thanksgiving. We’ve been going to therapy for years … We tried. We tried, y’all, for a really long time to make it work. We went to therapy.”

The 34-year-old continued to explain some of the problems they faced, confessing:

“We focused a lot more on the kids than we focused on ourselves. And, ultimately, I think that was probably our biggest downfall was that the kids kinda came at the top of the pyramid and we never put ourselves at the top. If you don’t have a foundation for yourself, then you crumble. The last two years have just been really hard. We’ve been trying to figure it out and trying, trying, trying.”

She went on to claim the erectile dysfunction specialist was the one who decided to end the relationship. Just so you know, her ex-boo has yet to talk about their breakup.

The divorce news came after the two spent most of 2020 looking for a new house, which wasn’t finalized until October. Unfortunately, it was only Waddell and the kids moving in at the time. She explained:

“We actually put three offers on houses in 2020 and every single offer fell through, which was really sad… The last one fell through there was this horrible foundation problem in the basement… That was in, like, October, and then I found this house and Evan told me to buy it, so I did. And then he told me he didn’t want to live in it. So here we are. It’s a new year.”

While the reality tv star mainly talked about her ex-relationship, she also gave a tour of her fresh, new home and an upstairs room, which she now deems “the divorce room.”

“We’re in the divorce room and I’m trying to make new memories here because it’s 2021 … I call this the divorce room because this is where Evan told me he wanted a divorce. He was sitting right where I’m sitting. I’m going to sage this room, so every time I walk in I don’t feel that energy.”

Sounds like she will need to buy some more sage for that kind of negative energy.

Despite the tragedy of her failed marriage, it seems that the momma-of-two is determined to have a more positive year.

“I think that 2021 is going to be just great. I’m focusing on the future. This is the last time I really want to talk about any of this because I don’t want to be sad anymore. I want to be happy ’cause I deserve it.”

We hope so too, girl! Hopefully, you have nothing but positive vibes coming your way.

Ch-ch-check out the full video (below): 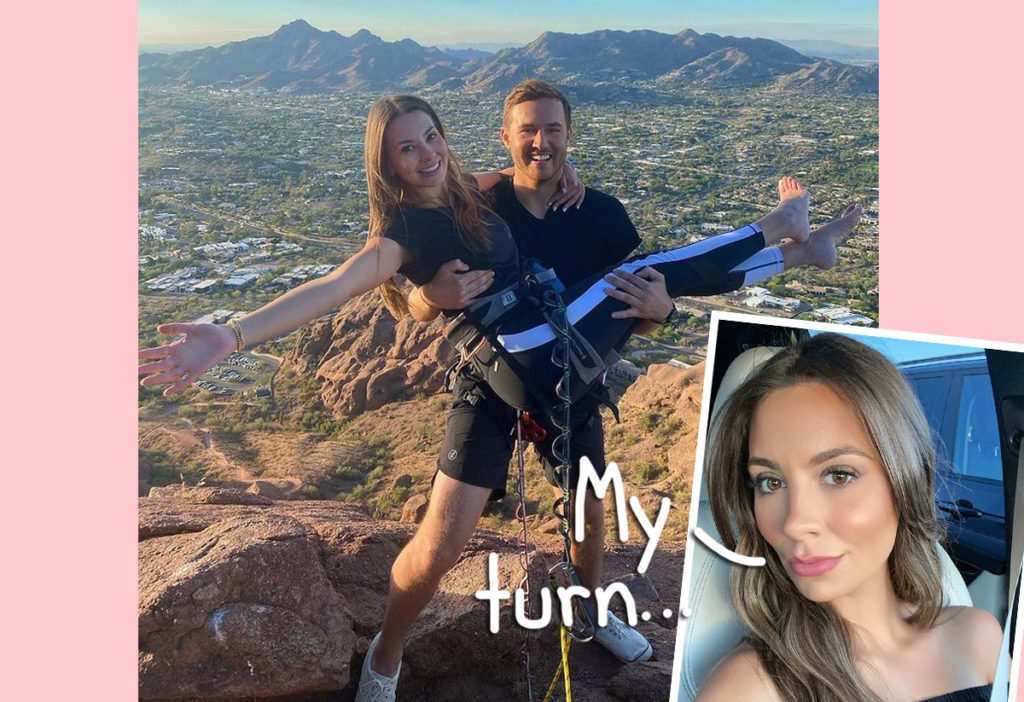 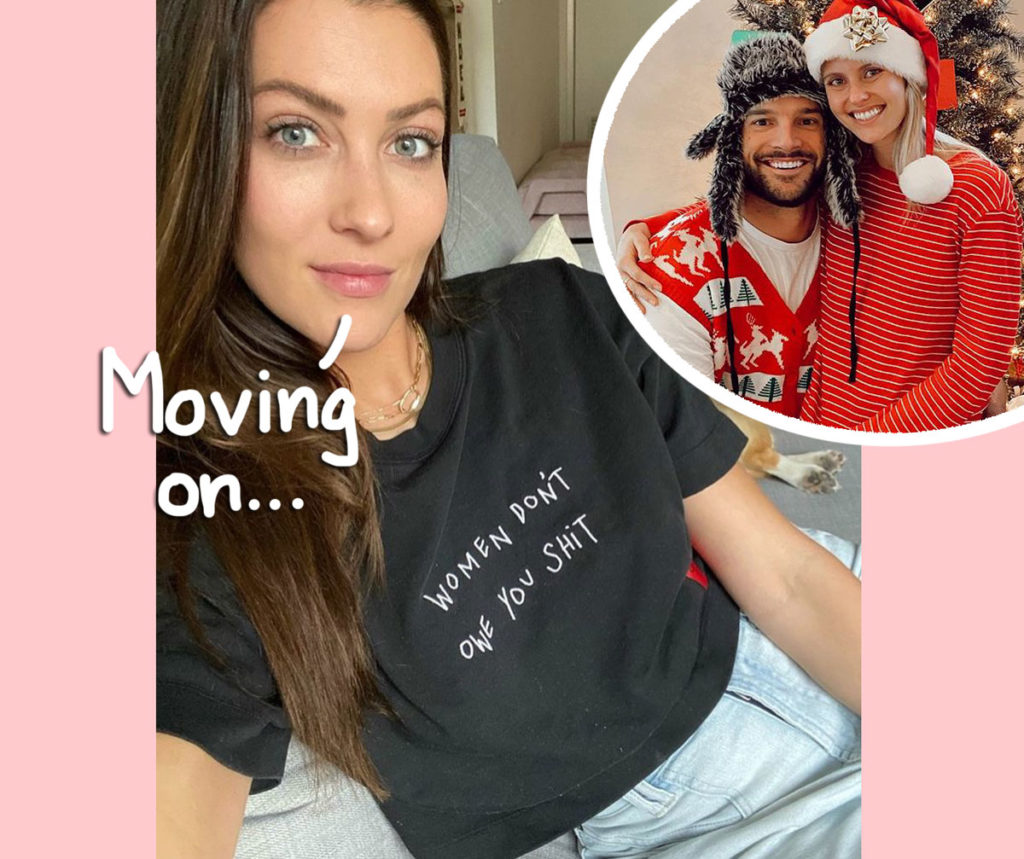 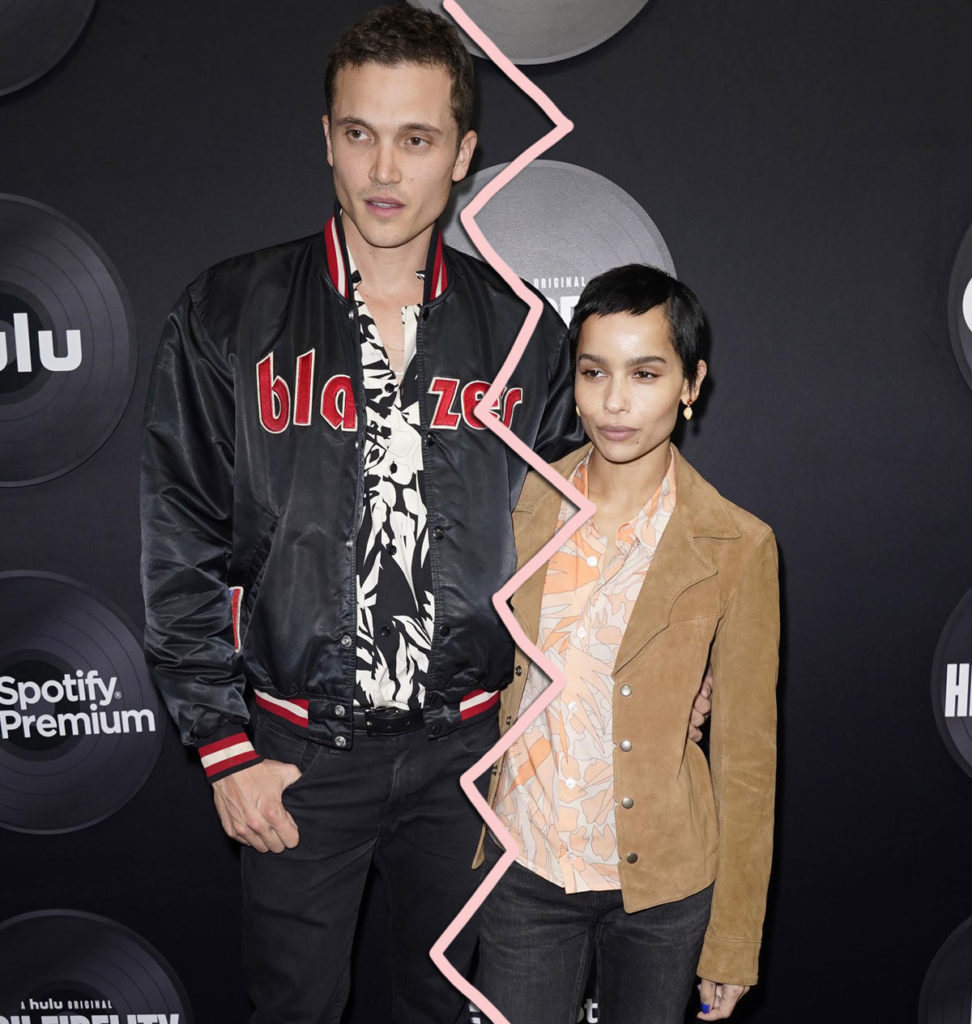 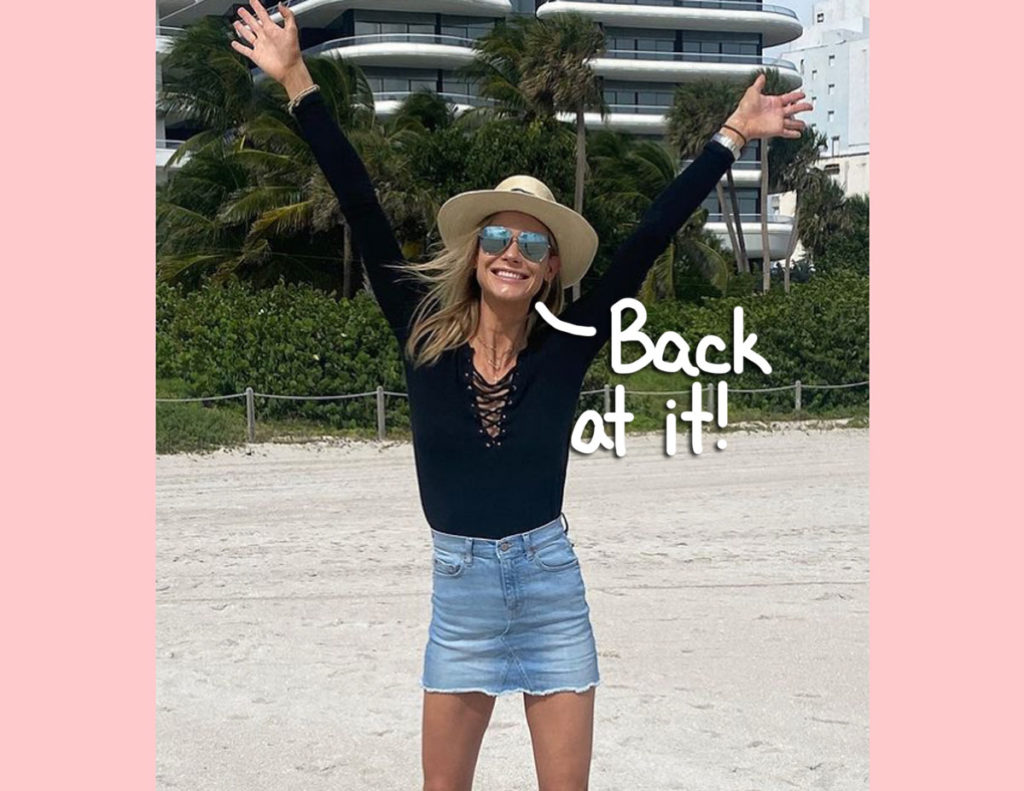