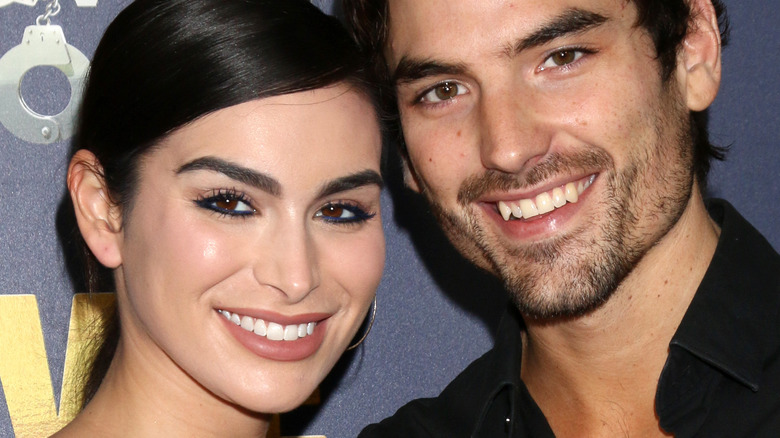 As Wells Adams told an excited group of singles assembled at the beach on the first episode of “Bachelor in Paradise” last week, he’s seen marriage and even babies come out of the show! This is true for Ashley Iaconetti and Jared Haibon, whose romance got off to a rocky start in 2015, when she fell for him, but the reverse was not true — yet (via Us Weekly). But in 2018, the couple became official, marrying in 2019, and announcing they were expecting their first baby earlier this year.

Now, the soon-to-be reality parents are sharing an exciting new update about the pregnancy. No, as Iaconetti joked on Instagram recently, they are not expecting twins like their fellow “Bachelor Nation” alum Lauren Burnham and Arie Luyendyk Jr. shockingly revealed late last year.

But the couple does know the gender of their soon-to-be born bundle of joy, and yes, in true Ashley and Jared style, they are sharing this next step in their journey with their fans.

Ashley and Jared have differing feelings about their baby's gender 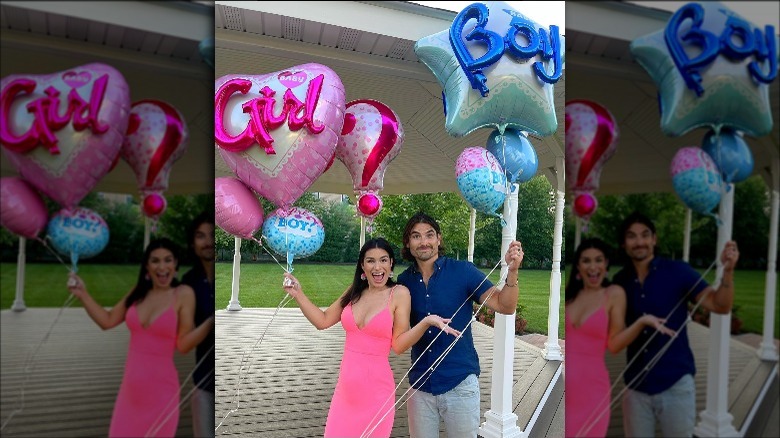 During an Amazon Live session this week, Iaconetti and Haibon announced they are expecting a baby boy. “I’m super excited,” confided the soon-to-be dad, adding, “I hope that he likes some of the things I loved growing up, like ‘Star Wars’ and comic books and sports” (via People).

Haibon went on to tell his fans, “I’ve always dreamed of coaching my son’s little league team, so I hope he likes playing baseball. I guess we’ll find out. I also really hope he becomes the next kicker for the New England Patriots.”

For her part, the glowing mama confessed she’d hoped for a baby girl, but was starting to get excited. “We just always thought we were going to have a boy first, I think because I’ve wanted a girl so bad,” she joked.

Meanwhile, the stars say they have already picked out a name for their son, but will not be sharing it ahead of the baby’s birth in February (via ET Online).