The rapper, 32, shared a peek into his life with the “Love on the Brain” singer, 33, calling her “the love of my life” and “my lady” in an interview with GQ published Wednesday, May 19.

“[It’s] so much better when you got The One. She amounts to probably, like, a million of the other ones,” the “Sundress” artist said of his girlfriend. “I think when you know, you know. She’s The One.” 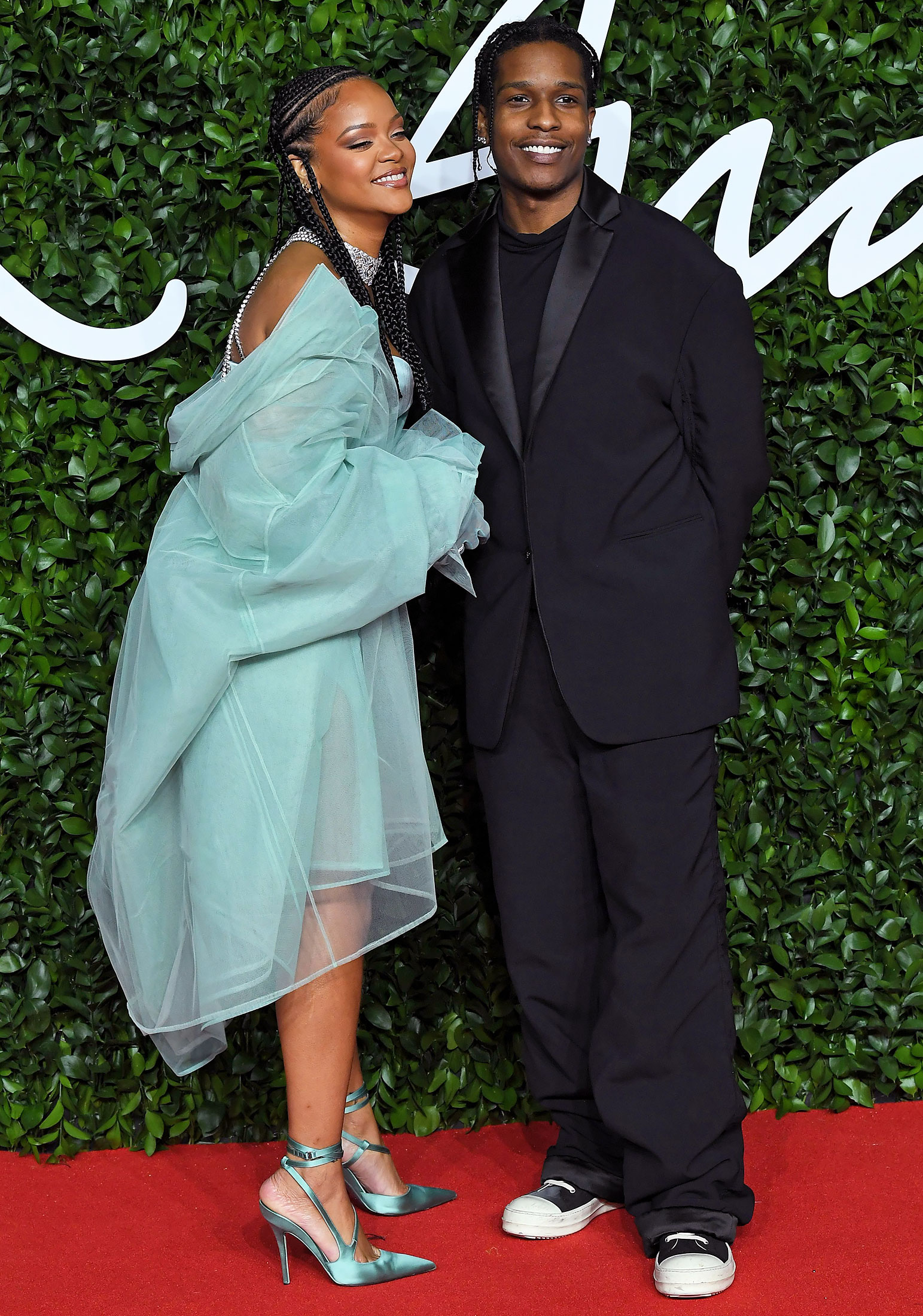 Us Weekly exclusively reported that the longtime friends were “hooking up” in February 2020 after they sparked romance rumors in December 2019 while posing together on the red carpet at The Fashion Awards in London. Soon after, they spent New Year’s Eve together in New York City.

Last month, a source told Us exclusively that the couple are going strong.

“It’s obvious they’re a couple and also are each other’s best friend,” the insider said in April. “They kid around a lot [and] laugh a lot. They have private date nights together a lot and have a blast hanging out together.”

According to the source, the musicians’ desire for privacy is simple.

“They’re not necessarily hiding the fact that they’re dating — they more so just don’t want people in their business,” the insider said. “They’re two chill people that don’t want that kind of attention, so they show up randomly to a spot and nobody really knows until afterwards.”

When it comes to the next steps in their relationship, the New York native said he thinks he’ll make a great dad someday.

“If that’s in my destiny, absolutely,” he told GQ. “I think I’d be an incredible, remarkably, overall amazing dad. I would have a very fly child.”

Last year, Rihanna shared that she wants “three or four” kids while describing her 10-year plan in an interview with British Vogue. 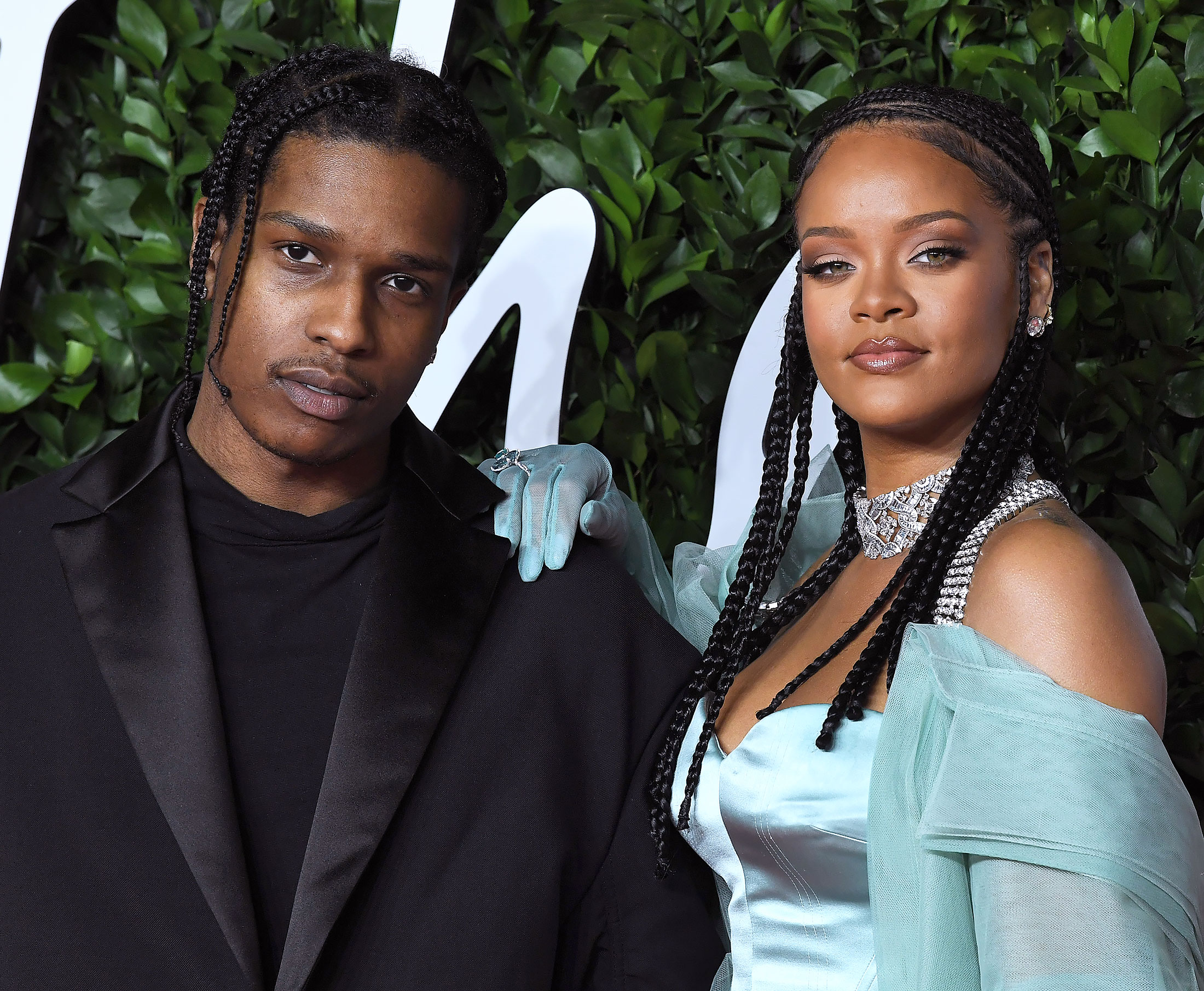 “The only thing that can raise a child truly is love,” she told the magazine.

The fashion designer was previously tied to businessman Hassan Jameel. Us broke the news of their split in January 2020 after nearly three years of dating.

Rihanna’s Dating History: A Timeline of Her Romances and Flings