The CW’s hit teen series Riverdale will be finally coming back for more action on January 20 and on Netflix on January 21. The new series will see a seven-year time-jump with the core four in very different places in their lives after high school. Season five will see romance off the cards for Jughead Jones (played by Cole Sprouse) and Betty Cooper (Lili Reinhart) as well as Archie Andrews (KJ Apa) and Veronica Lodge (Camila Mendes).

Are Archie and Veronica from Riverdale dating in real life?

Archie and Veronica have been an item since season one of Riverdale, even if took the two teens some time to finally get together.

Although they liked each other, Veronica decided not to go out with Archie initially because of Betty’s feelings for him.

When Betty finally found happiness with Jughead, it looked like the path was clear for a romance between Archie and Veronica. 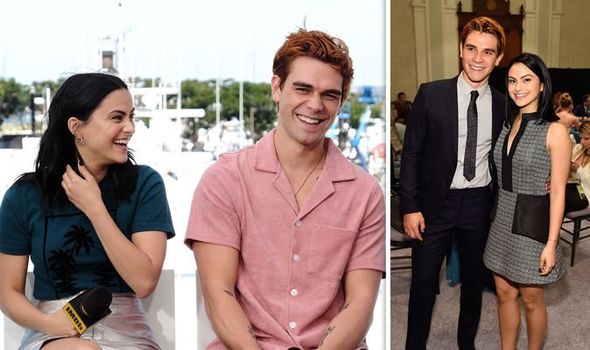 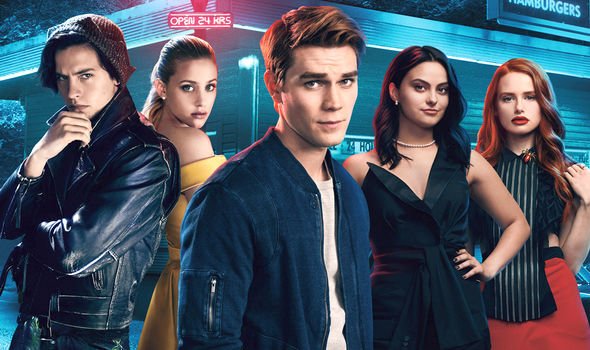 The couple have had their ups and downs over the years and even broke up for a while when Archie fled Riverdale after Hiram Lodge (Mark Consuelos) threatened to kill him.

Nonetheless the pair found their way back to each other eventually and it looked like they were a match made in heaven.

All of this was thrown into jeopardy in season four after Betty and Archie ended up kissing in a shocking moment which no one saw coming.

They agreed to just be friends but in true Riverdale style, the consequences of the stolen smooch are going to be coming to light and shaking the quartet to their very foundations. 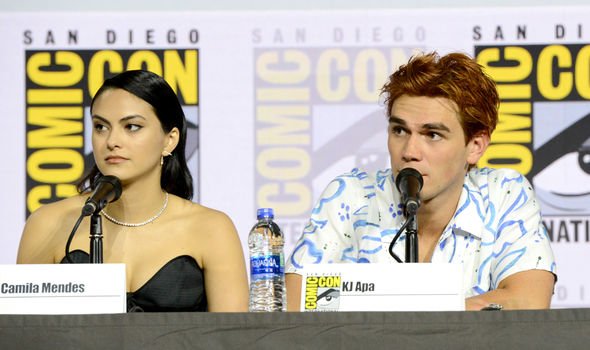 Despite their onscreen chemistry actors Mendes and Apa are not an item away from the show.

Both have dated other people with Mendes previously involved with Riverdale co-star Charles Melton – better known as Reggie Mantle – with the couple seeing each other for a year.

She is now seeing Grayson Vaughan with the couple going Instagram official in September 2020 after Mendes posted a shot of her kissing her new beau.

Mendes captioned the picture, which she shared with her 24.9 million followers: “Long distance love.” 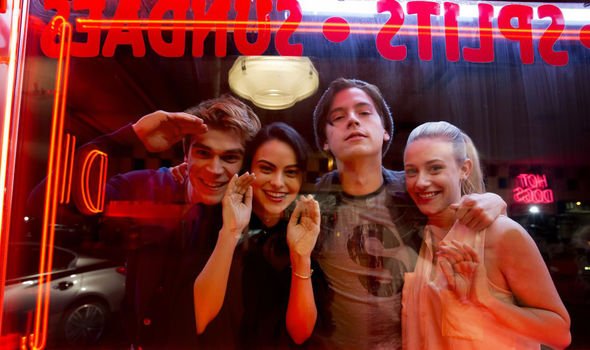 More recently, she posted another photo with her other half and wrote: “You just had to be a scorpio huh. love you birthday boi [sic].”

Vaughan works as a photographer and has previously taken snaps of Apa, which he’s shared on his Instagram account.

According to Elle, Vaughan previously worked as a model before deciding to work behind the camera.

Apa, meanwhile, is said to be dating French model Clara Berry with the actor sharing photos on his Instagram account of the star.

In one snap, the couple was pictured kissing with the caption: “Coup de foudre” which in French means a sudden unforeseen event, particularly love at first sight.

More recently, Apa posted a photo of Berry with two of his dogs and wrote: “U know she’s alright when all the pups can’t get enough too [sic].”

Berry’s work includes featuring in campaigns for Fendi and Adidas, among others.

Prior to dating Berry, Apa was thought to be seeing Tomorrowland actress Britt Robertson.