The Good Doctor is currently airing its fourth season weekly on ABC for viewers to enjoy. Among its cast is Antonia Thomas who plays Dr Claire Browne in the medical drama. Here’s everything you need to know about the star, including her age and what else you might recognise her from.

How old is The Good Doctor star Antonia Thomas?

Thomas has starred as Claire ever since the medical drama first began in 2017.

Over the seasons so far, viewers have watched as she has grown from a lowly resident to one of the lead doctors at the St Bonaventure Hospital.

As well as this, she has also been the subject of several romantic storylines.

This includes her heartbreaking confession to Dr Neil Melendez (played by Nicholas Gonzalez) of her love at the end of season three. 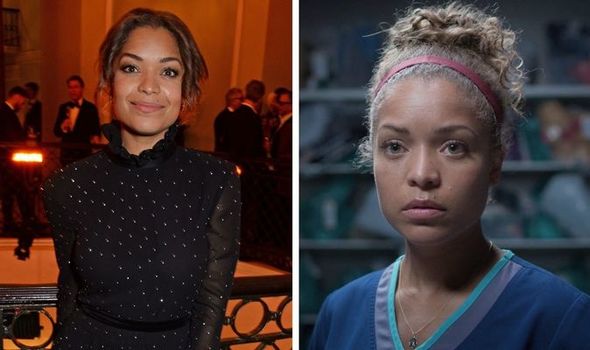 So far in the fourth season, viewers have followed her as she grieved his death as well grappling with being in charge of some new doctors.

However, fans of the show might be keen to know a little more about the star behind the role.

Thomas is a 34-year-old actor from London, England.

The star has spoken in interviews in the past about her past roles and growing up. 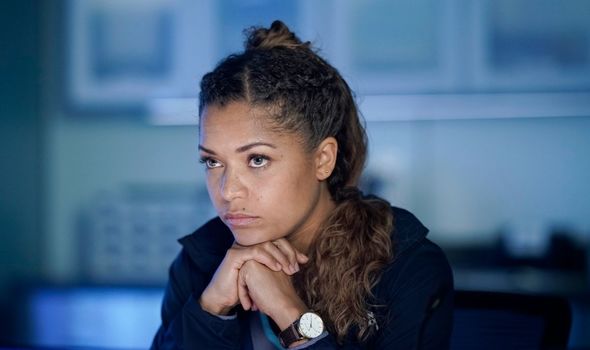 Talking to Square Mile back in 2018, she admitted how she had quite a different idea of how her life would be as she got older.

“I’d know what I was going to be doing, I’d have a house, whatever. And actually, it’s just not the reality.” 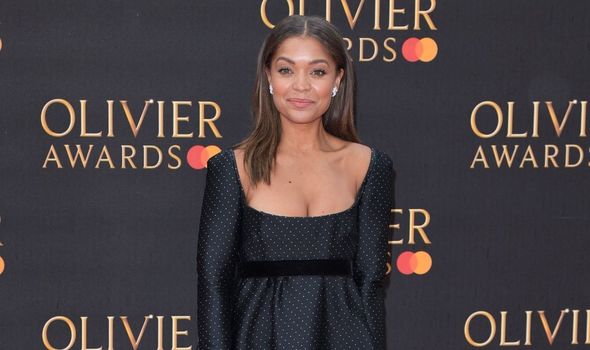 Thomas began acting after graduating from the Bristol Old Vic Theatre in 2009.

Her first major role was as Alisha Daniels in the television series Misfits.

She landed the part straight out of drama school and starred on the Channel 4 hit until 2011.

Following this, she appeared as Yvonne in the musical film Sunshine on Leith. 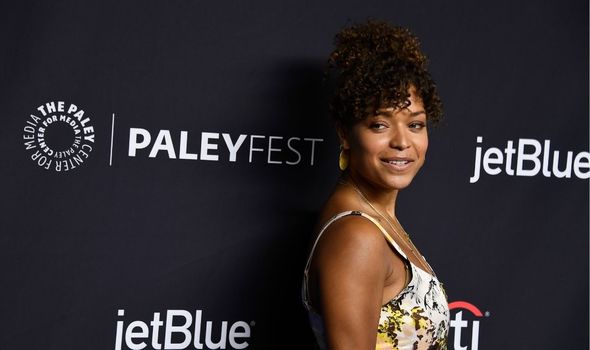 Her next major role was as Evie in the romantic television series Lovesick from 2014 until 2018.

This is when the star broke onto American television in her role of The Good Doctor.

Aside from this, she has also played a small part in the Small Axe series of films created by Steve McQueen.

Viewers will recognise her as Gretl Logan in the episode Red, White and Blue.

The Good Doctor airs on ABC on Monday evenings.