Since he appeared in the first series of Strictly Come Dancing back in 2004, Anton Du Beke has been a firm fixture on our TV screens on Saturday night. But behind the scenes, Anton mostly keeps his private life out of the spotlight.

Did Anton marry his wife in secret?

Hannah Summers is a marketing professional, but little is publicly known about her, as both Anton and Hannah keep their private life under wraps.

Anton and Hannah are thought to have been together since 2007. 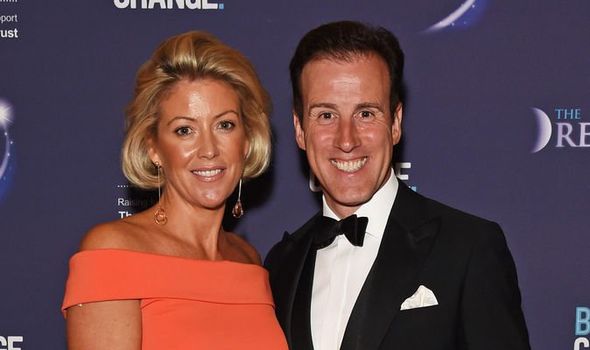 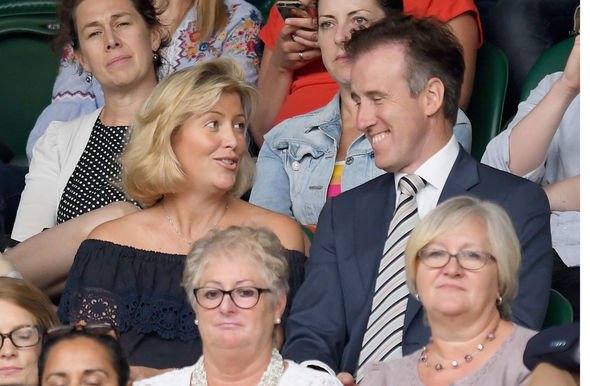 Before getting hitched, the dancer had previously hinted he believed Hannah could be ‘The One’.

He told the Mirror: “She’s just perfect. I love her above all things.

“Will we marry? Maybe next year. We’re very happy.”

He added: “Performing was the ‘woman’ in my life, if you like, but then Hannah came along. 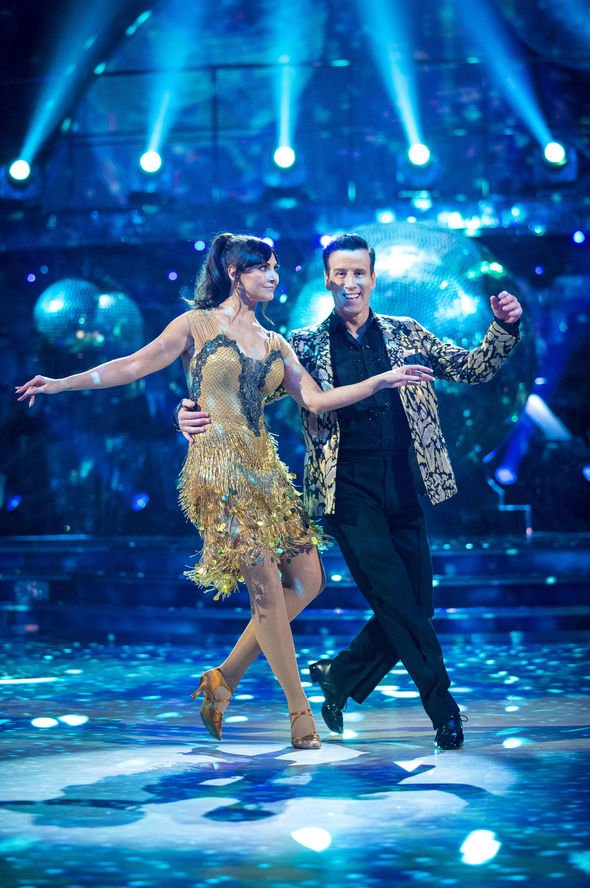 Rumours began to circulate the pair had married in secret when Hannah was spotted wearing a very sparkly engagement ring and wedding band, during a visit to the Chelsea Flower Show in May 2017.

But a spokesman for the dancer later confirmed to MailOnline the pair had got married in secret following the birth of their baby twins.

Anton said: “I sort of sprung it on her. It was our fifth year of being together and it felt like the moment.”

Does Anton Du Beke have children?

Anton and Hannah welcomed their adorable twins, George and Henrietta, in March 2017.

The dancer posted a picture of a cane and a top hat, with two pairs of baby shoes in between.

He captioned the heartwarming post: “Oh my! The little dancing feet have arrived. 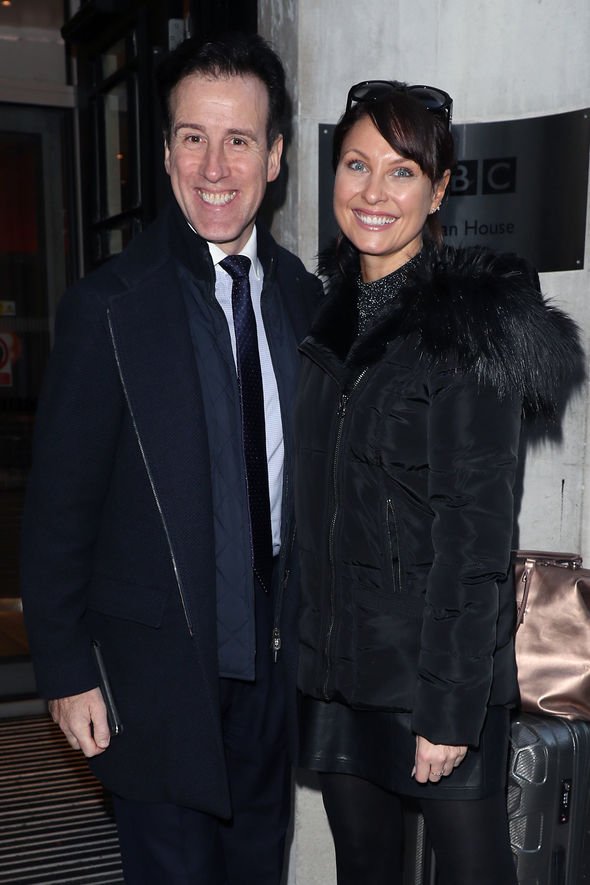 “Mum and twins are perfect and dad is ridiculously excited.”

The pair conceived their twins with the help of IVF.

He added: “They have two different personalities already, I can’t even tell you, my heart just explodes every time I see them, I’ll miss them when I’m on the show, I miss them all the time.”