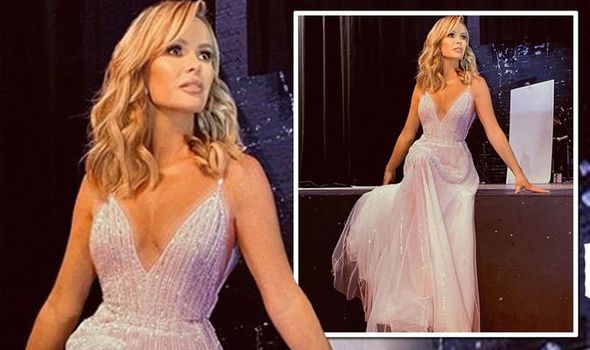 Amanda Holden certainly knows how to command attention. The Britain’s Got Talent 2020 star wowed in a stunning silver dress, embellished with sparkly sequins, with a plunging neckline.

Amanda, who has been a judge on the show since it began in 2007, has recently released her own music album and is set to perform a track during Saturday night’s show.

Songs From the Heart, a collection of hits from musical and film soundtracks, features classic songs such as I Dreamed A Dream and Over the Rainbow.

The beautiful blonde, who wore her tresses in curls, could be seen sitting on a stage in her beautiful gown in the snap which accompanied her post. 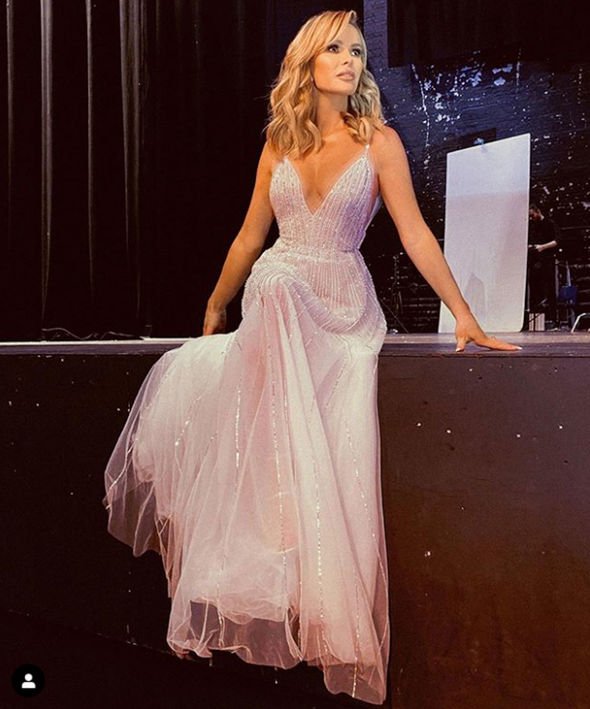 “Leading by example, love it,” TV star Matt Baker wrote in the comments section of the post.

“Wow…..just wow!! That dress is stunning!! I love it and can’t wait for you to perform on Saturday! You will smash it,” a second follower added.

“You have a amazing voice Amanda, all the best for Saturday knock um dead,”(sic) a fourth fan wrote. 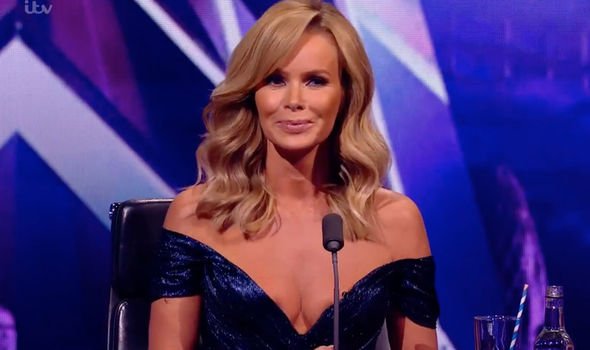 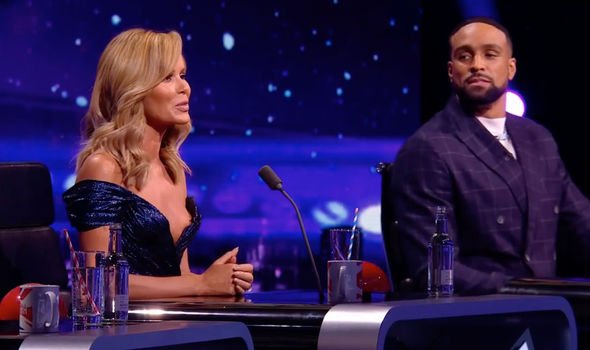 At the weekend, Amanda’s appearance on Britain’s Got Talent in a low-cut outfit sparked hundreds of complaints from viewers at home.

TV watchdog Ofcom said they received 235 complaints about the star’s dress out of a total of 277 objections.

Amanda opted for a revealing corset-style navy blue gown, which featured a plunging neckline and a thigh-high split.

Speaking out after fans suggested she’d suffered a near wardrobe malfunction, Amanda wrote online: “Mmmmm really?! Who has nipples this close to their cleavage?!

“FYI. A boned corset dented the girls all night.”(sic)