Alison King, 46, is fan-favourite having appeared on Coronation Street for 13 years.

Back in 2016, the soap star took a break from the ITV show to pursue other projects.

At the time, Alison spoke about the things she would enjoy from not playing Carla for a little while.

Talking about what she would change, she killed to the Daily Record: “My advice to myself if I was starting Corrie again? Hit the ground running and wear flat shoes.

I wouldn’t put on a gravely voice either

“Seriously, I’d wear flats, the high heels and cobbles have knackered my feet, I’d give the killer black heels a miss.”

The actress also admitted she wishes she never put on a deeper voice to play Carla.

“And I wouldn’t put on a gravely voice either, that’s been tough, it’s not my real voice,” she continued.

Alison returned as Carla the following year, and asked if she loves being part of the Connor family in an interview published by Coronation Street, Alison divulged: “Yes I do.

They have got their fingers in so many pies now it is like ‘Connornation Street’ there are so many different and complex characters and they are all brilliant.

“Kate who is crazy and impulsive and caring, Jenny thinking she rules the roost and Michelle and Carla who are more like sisters than real sisters.” 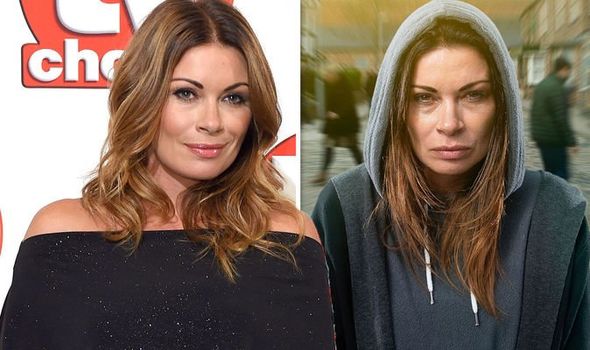 Meanwhile, in yesterday’s episode, Carla took centre stage as it focused on her psychosis.

Carla suffered hallucinations as she believed she was speaking to her dead brother Aidan Connor (Shayne Ward) and others who had passed, Habeeb (Bhavna Lambachia) and Hayley Copper (Julie Hesmondhalgh).

He continued: ““It felt right from the moment the idea was first discussed. It’s a brilliant, heartbreaking, sensitive look at psychosis, with exceptional performances, not least from Alison King. But it’s still very Corrie!”

Iain said he hopes the episode will get people talking about mental health. 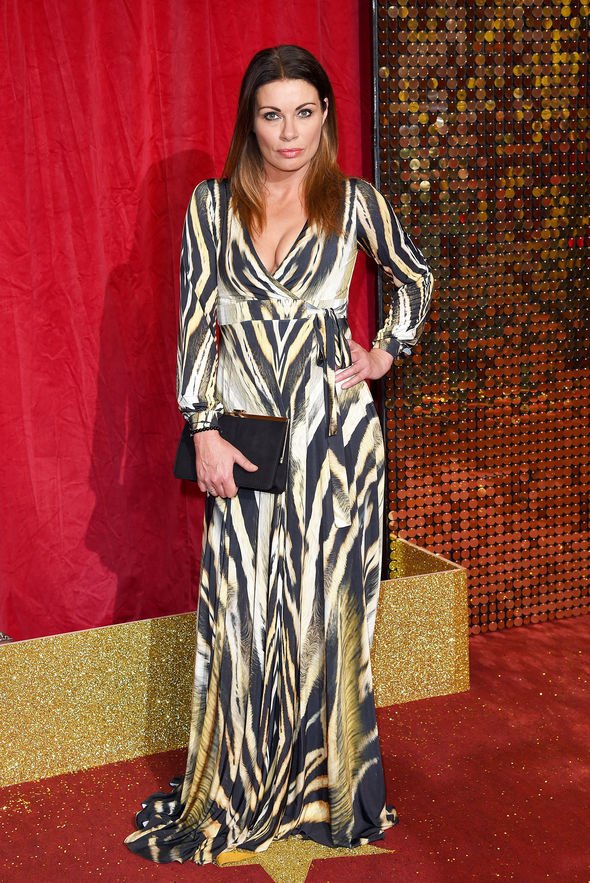 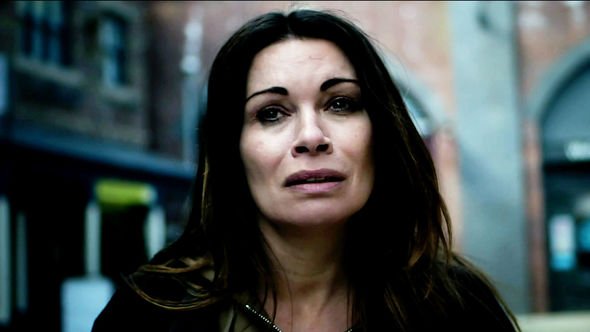 “If it gives people a greater understanding of psychosis, that’s good,” he said.

Following the storyline, Alison has been nominated in the British Soap Awards and is up for Best Actress.

This British Soap Awards airs tonight on ITV at 8pm.