On the upswing! Alex Trebek is feeling positive about his health as he continues treatment for stage IV pancreatic cancer ahead of his 80th birthday.

“I am doing well,” the Jeopardy! host, 79, said in a YouTube video posted on Wednesday, July 16. “I have been continuing my treatment and it is paying off, though it does fatigue me a great deal. My numbers are good. I am feeling great.” 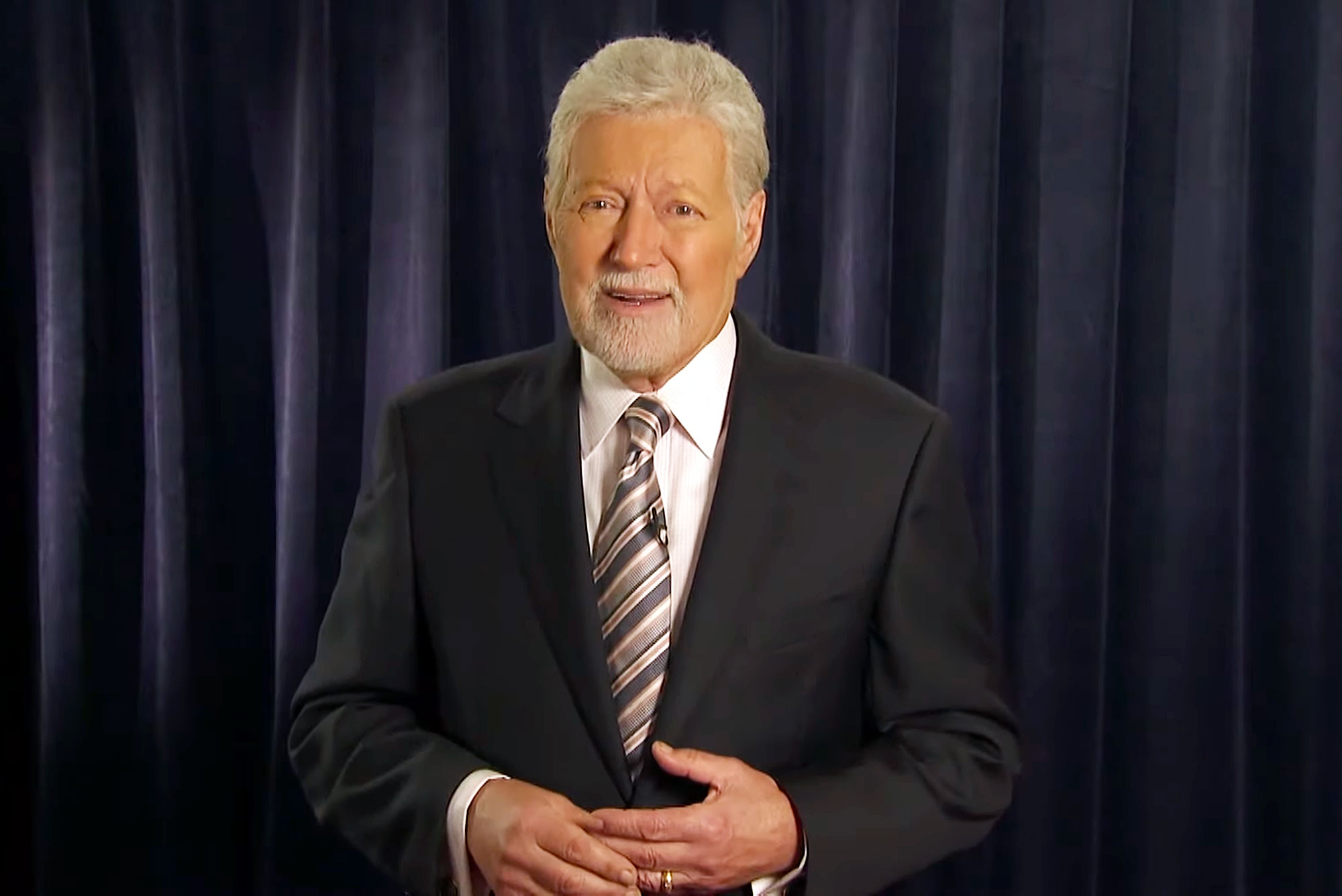 Trebek also shared that he has been recording show openings from home amid the coronavirus pandemic for special Jeopardy! episodes that will feature archived footage from the show’s 36-year history. The four-week retrospective series starts on Monday, July 20, and includes the first episode Trebek hosted in 1984.

“I can’t wait to return to the studio and start recording shows for the new season in September,” the game show host concluded. “Meanwhile, my wish for all of you, stay safe!”

Trebek announced his stage IV pancreatic cancer diagnosis in March 2019 and said he planned to fight the disease, which has a one-year survival rate of 18 percent. However, he said he hopes to host Jeopardy! as long as he physically can.

“Just like 50,000 other people in the United States each year, this week I was diagnosed with stage IV pancreatic cancer,” Trebek said at the time. “Now, normally the prognosis for this is not very encouraging, but I’m gonna fight this and I’m gonna keep working and with the love and support of my family and friends and with the help of your prayers also, I plan to beat the low survival rate statistics for this disease.”

The Answer Is …Reflections on My Life author marked one-year since his diagnosis in March. He noted that his journey had not “been an easy one” as he struggles with “moments of great pain” and “massive attacks of great depression.” Trebek explained he was able to push through his challenges with the help of his wife, Jean Trebek.