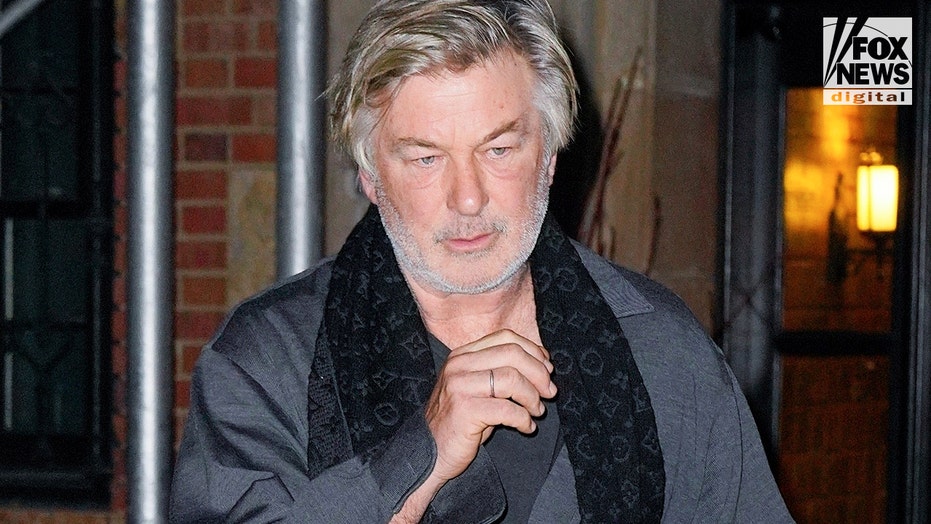 Alec Baldwin’s lawyer released a statement regarding the wrongful death lawsuit filed against him by Halyna Hutchins’ family Tuesday.

“Everyone’s hearts and thoughts remain with Halyna’s family as they continue to process this unspeakable tragedy. We continue to cooperate with the authorities to determine how live ammunition arrived on the ‘Rust’ set in the first place. Any claim that Alec was reckless is entirely false,” Aaron Dyer said on behalf of Baldwin in a statement to Fox News Digital.

“He, Halyna and the rest of the crew relied on the statement by the two professionals responsible for checking the gun that it was a ‘cold gun’ – meaning there is no possibility of a discharge, blank or otherwise.  This protocol has worked on thousands of films, with millions of discharges, as there has never before been an incident on a set where an actual bullet harmed anyone. Actors should be able to rely on armorers and prop department professionals, as well as assistant directors, rather than deciding on their own when a gun is safe to use.”