‘I really want to get a degree in English Literature’: Adele reveals she is ‘taking a break from music’ after her Las Vegas residency to pursue a university level education

Adele has revealed she will be taking a break from music after her Las Vegas residency as she plans on getting a degree in English Literature.

The singer – who released the music video for her new song I Drink Wine on Wednesday – said she wishes she had gone to university after leaving school.

Speaking in a fan Q&A in Los Angeles seen by The Sun, Adele, 34, said she will complete an online course in order to get the degree. 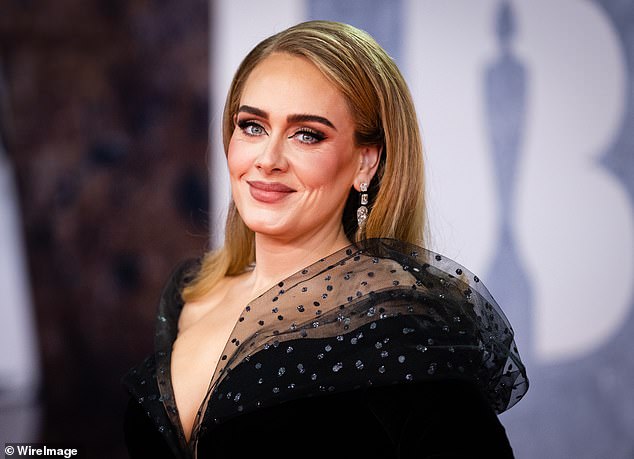 Change of plan: Adele has revealed she will be taking a break from music after her Las Vegas residency as she plans on getting a degree in English Literature

She said: ‘After Vegas I really want to get a degree in English Literature. If I hadn’t made it in my singing, I think I would definitely be a teacher. I think I’d be an English Lit teacher.

‘I definitely feel like I use my passion of English Lit in what I do. But even though it’s not like I’d go on to get a job from my degree, I wish I had gone to university, I wish I’d had that experience.

‘I won’t go to a university, I’ll do it online and with a tutor, but that’s my plan for 2025. It’s just to get the qualifications.

Adele’s Las Vegas residency will begin in November after she previously postponed the shows at the last minute in January. 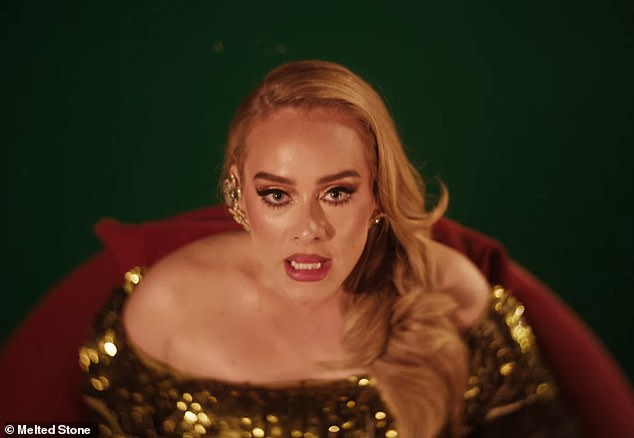 Education: The singer – who released the music video for her new song I Drink Wine on Wednesday – said she wishes she had gone to university after leaving school

The singer announced the new dates in July, months after leaving fans thousands of pounds out of pocket when she pulled the plug with just 24 hours notice.

After rescheduled dates for the gig were leaked, the singer took to Instagram in July to confirm the show will start in November as she thanked fans for their ‘patience’ and revealed that priority will be given to existing ticket holders.

Alongside a show poster she penned: ‘Words can’t explain how ecstatic I am to finally be able to announce these rescheduled shows. I truly was heartbroken to have to cancel them. 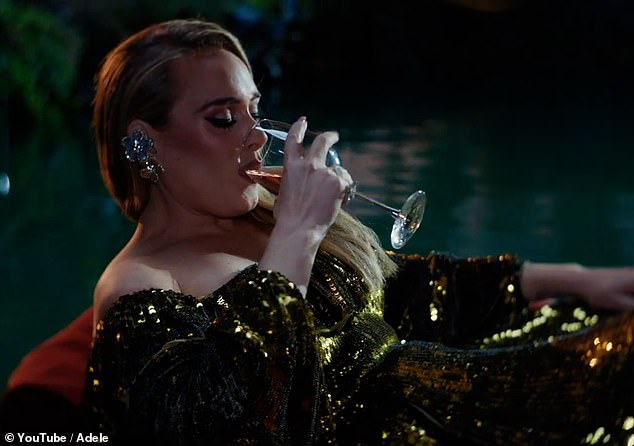 Incredible: Adele finally released the highly anticipated music video for her single I Drink Wine on Wednesday 11 months after her album 30 came out which features the song 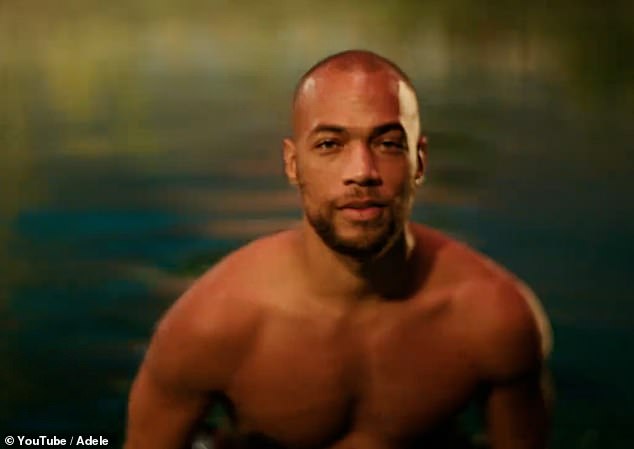 Hot stuff! The Someone Like You songstress looked incredibly glamorous in the production which saw her wistfully floating upstream while sipping on rosé as shirtless hunks frolicked in the water around her

‘But after what feels like an eternity of figuring out logistics for the show that I really want to deliver, and knowing it can happen, I’m more excited than ever!

‘Now I know for some of you it was a horrible decision on my part, and I will always be sorry for that, but I promise you it was the right one.

‘To be with you in such an intimate space every week has been what I’ve most been looking forward to and I’m going to give you the absolute best of me.

‘Thank you for your patience, I love you ♥️ Adele.

Meanwhile, Adele looked incredibly glamorous in her latest music video which saw her wistfully floating along a river while sipping on rosé as shirtless men frolicked in the water around her. 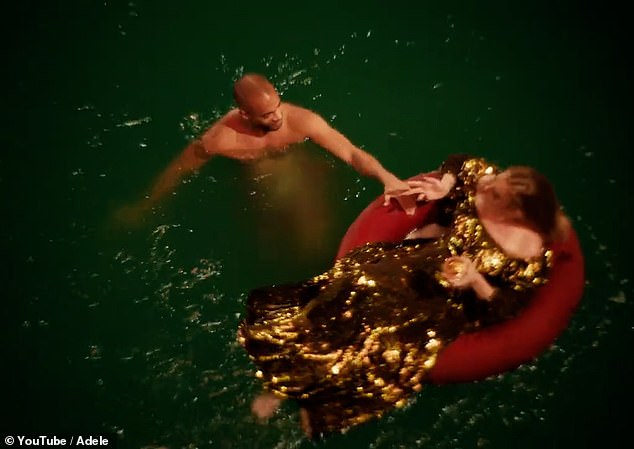 Atmospheric: The surreal Joe Talbot-directed video opened with the star in a golden Valentino dress floating in a river while pouring herself a glass of wine as she watched people on the shore living their lives while synchronised swimmers danced around her