Let their seven lifetimes together begin! Nick Jonas and Priyanka Chopra will forever bask in the happiness of their epic wedding weekend in Jodhpur, India.

The Disney alum, 26, and the Quantico star, 36, tied the knot in a Western Ceremony at the Umaid Bhawan Palace in Jodhpur on December 1. The following day, they wed again in a traditional Hindu ceremony.

The happy couple spent the festive weekend dancing, singing and celebrating love with their famous family and guests. They also haven’t shied away from expressing their love for each other via social media.

Scroll down to revisit Jonas and Chopra’s most heartfelt quotes about married life! 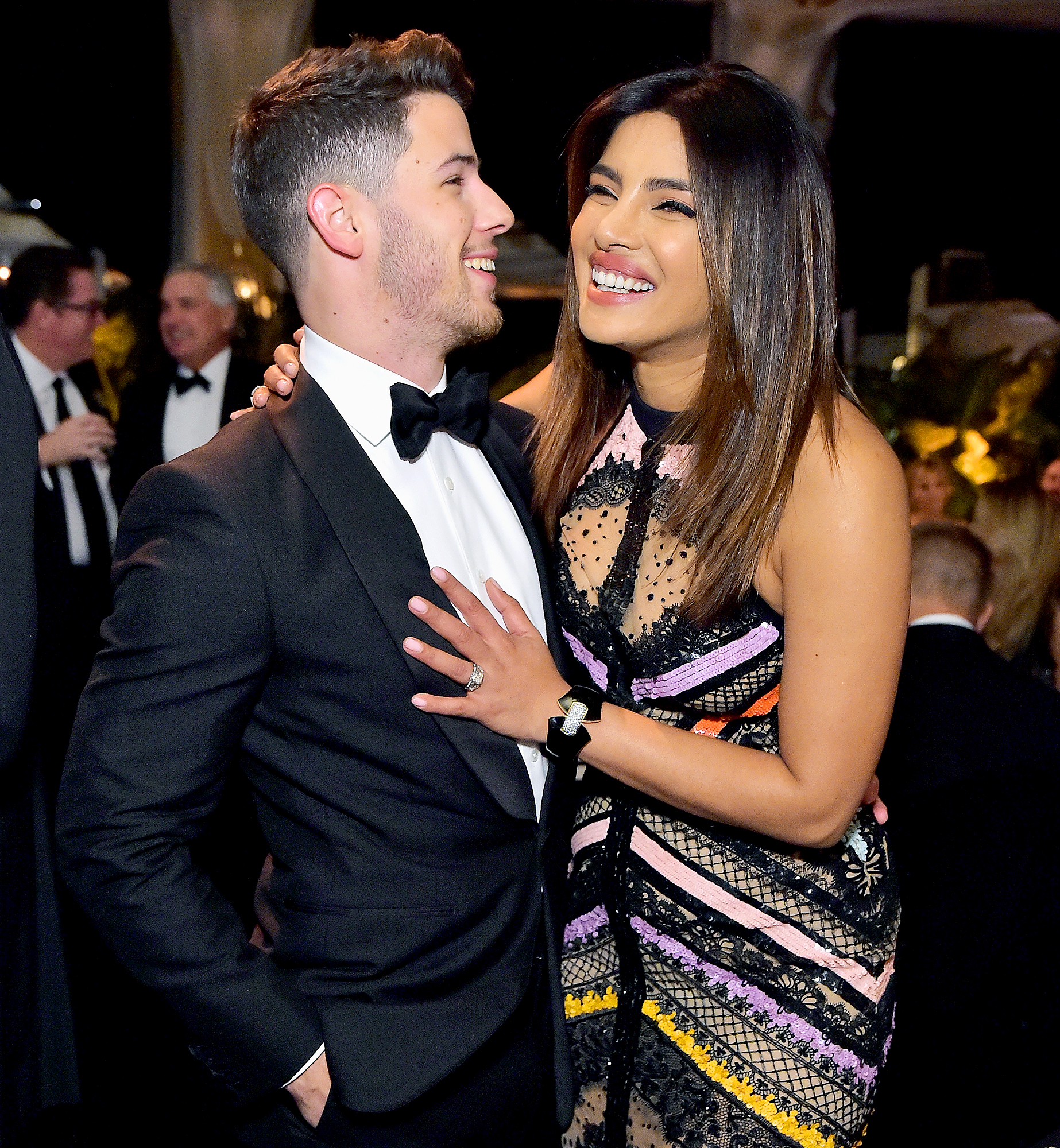 What’s in a Name?

The Quantio alum changed her name to Priyanka Chopra Jonas just days after she and the “Jealous” crooner tied the knot in December 2018. She explained her decision to Jimmy Fallon in February 2019: “I always wanted to add his name to mine because I feel like, you know, we’re becoming family and I’m a little traditional and old school like that. But I don’t take away my identity — he gets added to who I am.” 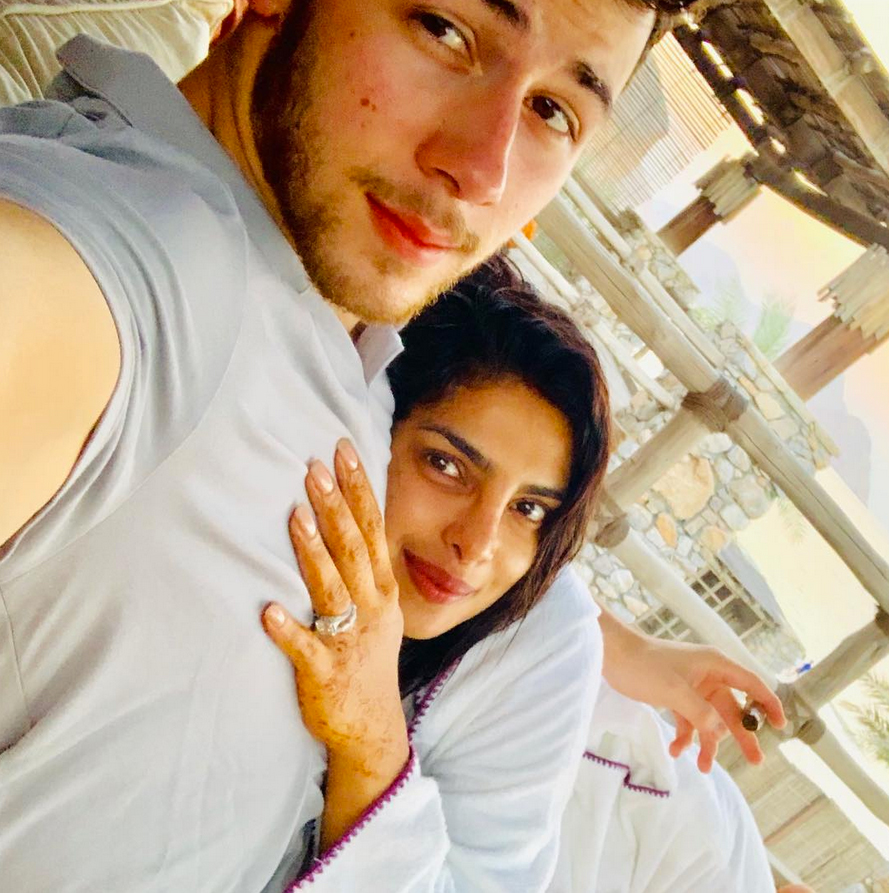 Match Made in Heaven

Chopra shared a sweet selfie with Jonas in December 2018 showing off her wedding ring alongside the caption, “Marital bliss, they say…” 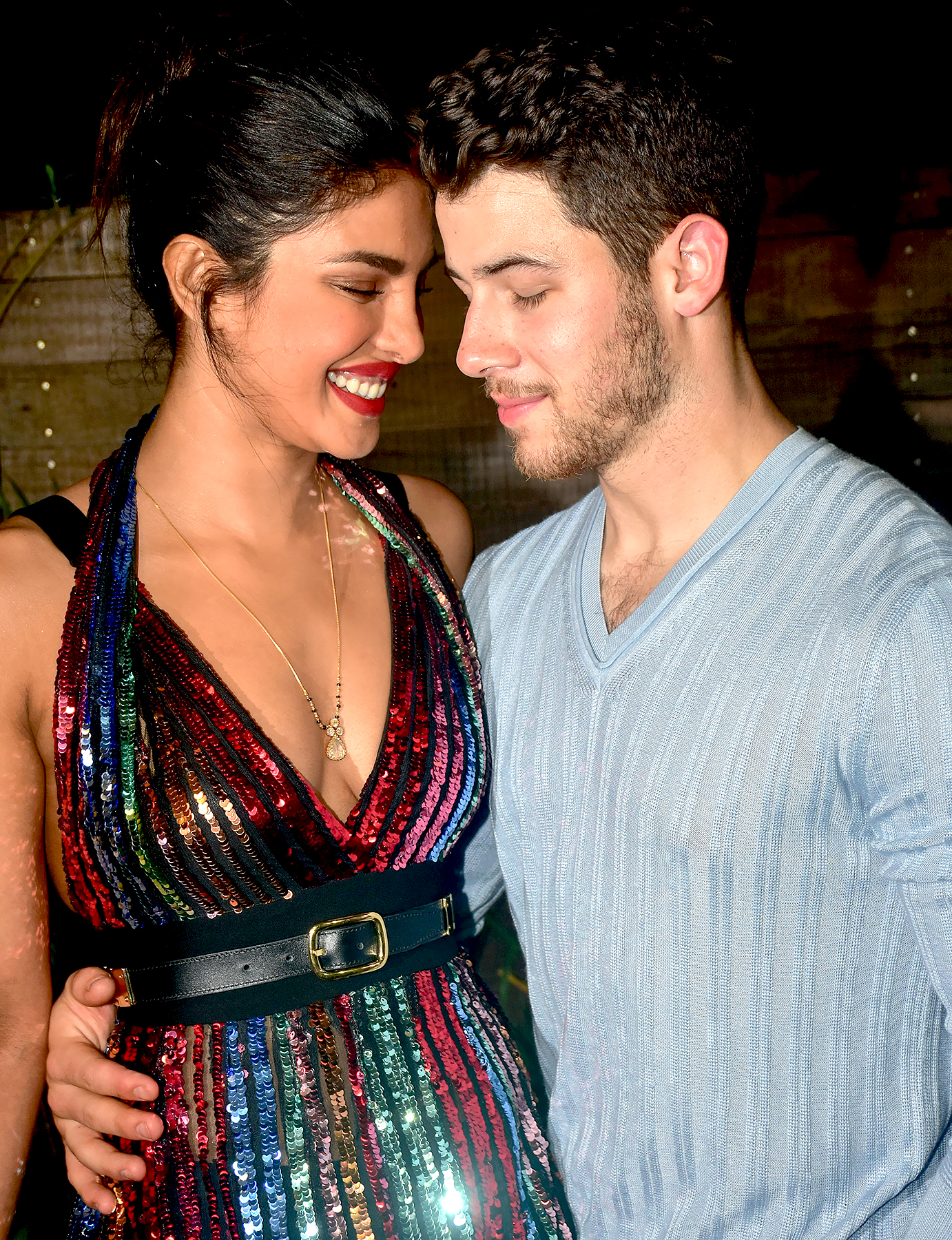 After saying “I do,” the Camp Rock alum shared a sweet Instagram snapshot with Chopra in December 2018, writing, “Happiest day of my life.” 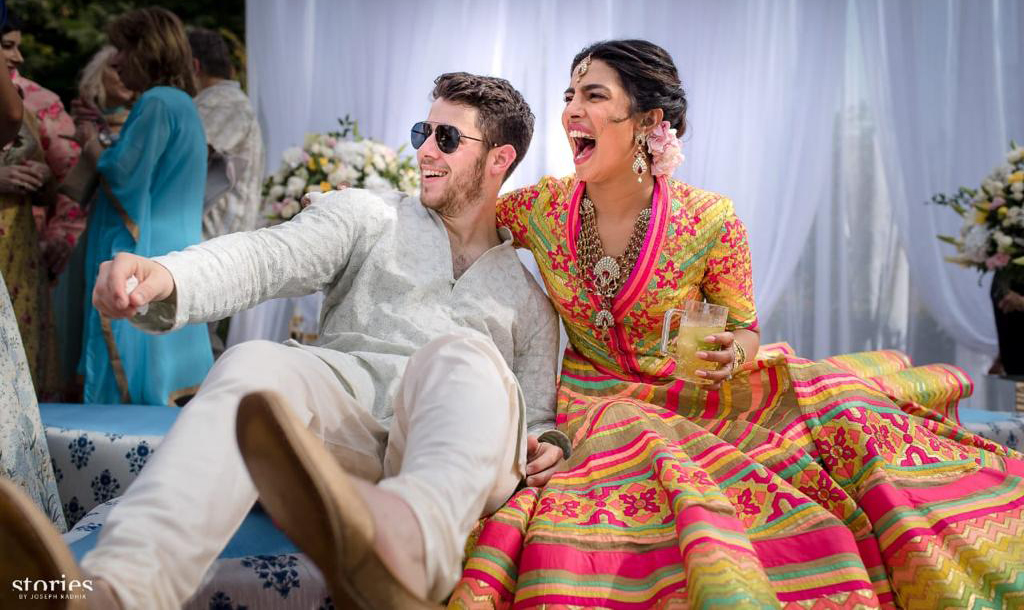 Soulmates Through and Through

The former Miss World and the “Close” crooner walked around a fire seven times during their wedding to honor the seven lifetimes they’ll spend together. “I’ll take seven more,” Jonas gushed to Vogue in a profile published in November 2018. 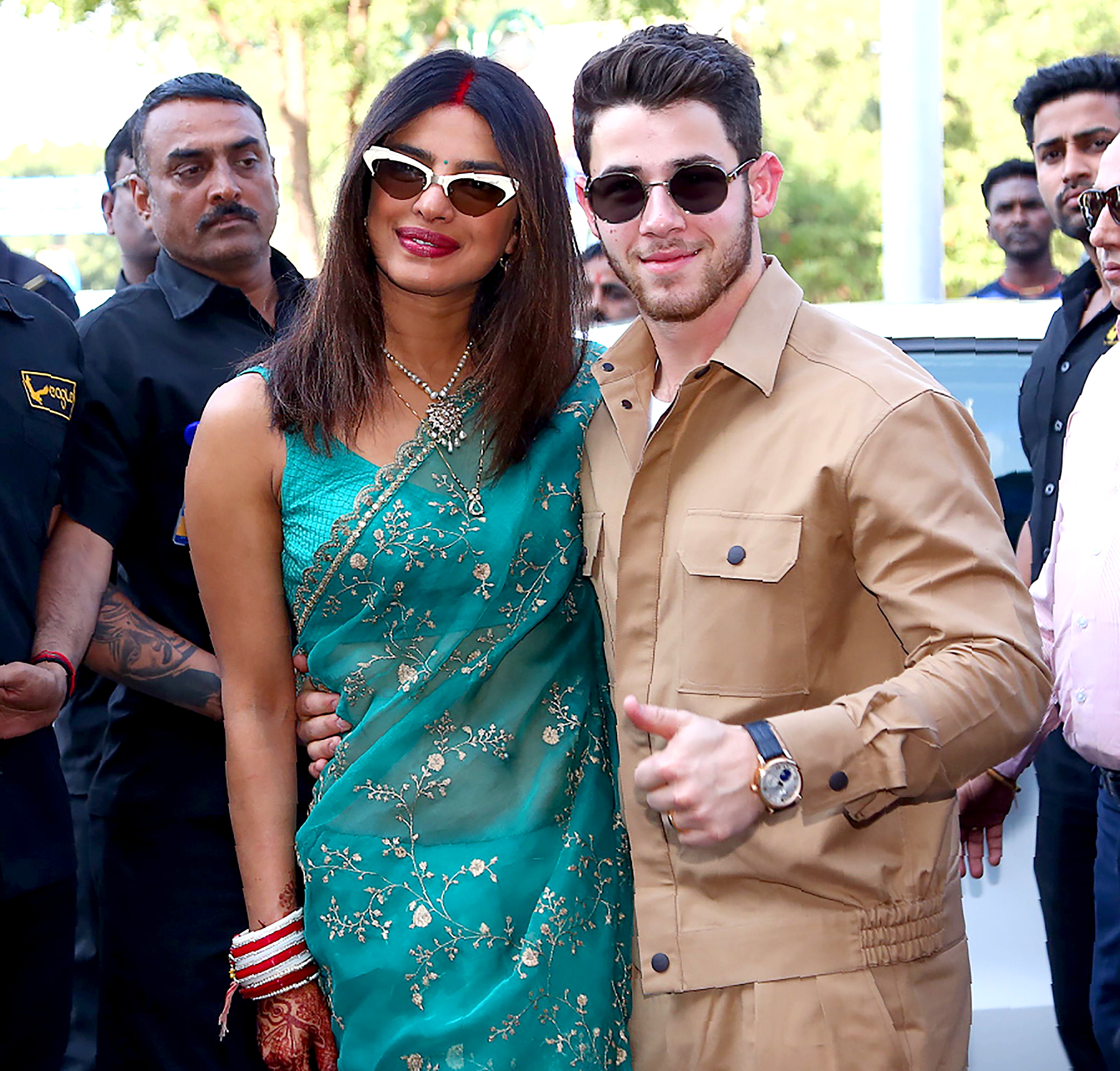 “And forever starts now…” the ABC actress captioned an Instagram photo of herself walking down the aisle alongside Jonas in December 2018.