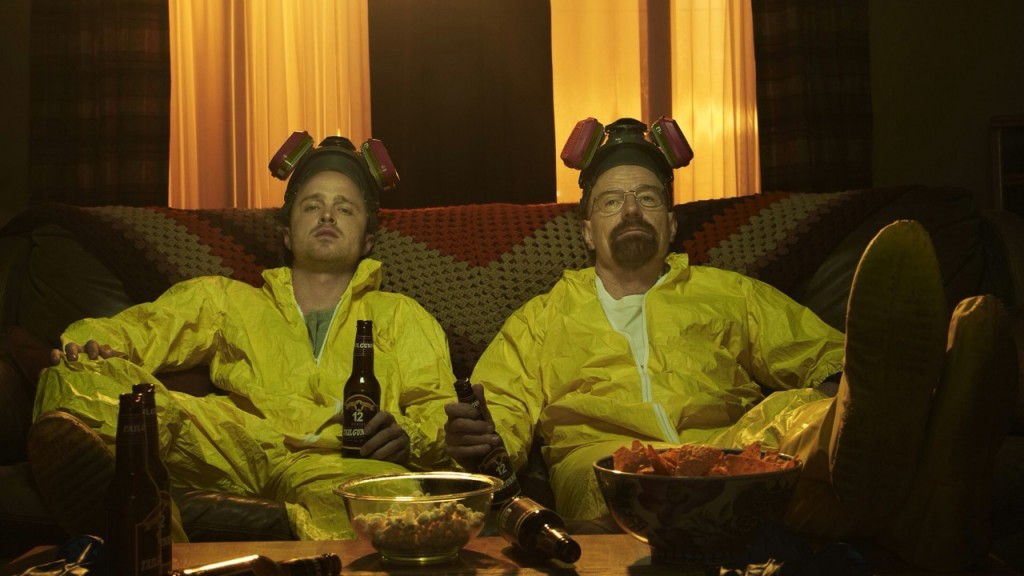 One of the greatest series of all time, Vince Gilligan’s Breaking Bad, is getting a two hour movie. Unlike the Walking Dead movies, it’s unknown whether this will air on AMC or if it’s slated for theaters. (Please let it be on the big screen.) It’s been five years since Breaking Bad ended its five season run. Since then it’s only gained fans as people see it on demand and are introduced through the now-airing prequel series, Better Call Saul. We don’t know much about the movie so far, only that it’s set to film in Albuquerque, New Mexico this month, where it was originally filmed. It’s also said to be about “the escape of a kidnapped man and his quest for freedom” and is tentatively called Greenbrier, although that’s just a working title. It’s unknown whether it will feature original cast members and if it’s a prequel. Here’s more:

Sources tell The Hollywood Reporter that Breaking Bad creator Vince Gilligan is working on a two-hour movie, though it remains unclear if that will be released theatrically or made for television.

Representatives for Gilligan and Breaking Bad producers Sony Pictures Television did not immediately respond to THR’s requests for comment.

Details on the project, which has been floating around the industry with a possible fake/working title of Greenbrier, are slim. It’s unclear if the movie would be another prequel — like AMC’s Better Call Saul — or a follow-up of some sort. It’s also unclear is if any of the original stars, such as Bryan Cranston or Aaron Paul, are involved in the new project, which sources stress will be set in the existing Breaking Bad franchise.

Gilligan, sources say, will pen the script, executive produce and possibly direct. Breaking Bad and prequel series Better Call Saul exec producers Mark Johnson and Melissa Bernstein are also said to be attached to the film project, which is said to follow the escape of a kidnapped man and his quest for freedom. Production is expected to begin this month in New Mexico. The New Mexico Film Office confirmed that a project with the title of Greenbrier is slated to shoot in in the region.

My son went to Albuquerque with his dad earlier this year. They ate at the restaurant where Los Pollos Hermanos was filmed, Twisters, and although you’re not supposed to visit Walter White’s nondescript single story suburban home as it’s a private residence they did that too. There were cones blocking people from coming too close and the current owners were just sitting in the garage scowling watching tourists drive by. Given the ending of the show, we may not need to see any more shots of the house unless it’s a prequel. I don’t even care that there are barely any details about this. The fact that Gilligan is writing the script and will remain in control is all I need to hear. He’s a rare showrunner who values his craft above ratings and it really shows. I will watch anything he makes. (Admittedly I am behind on Better Call Saul though. That’s about to change.) 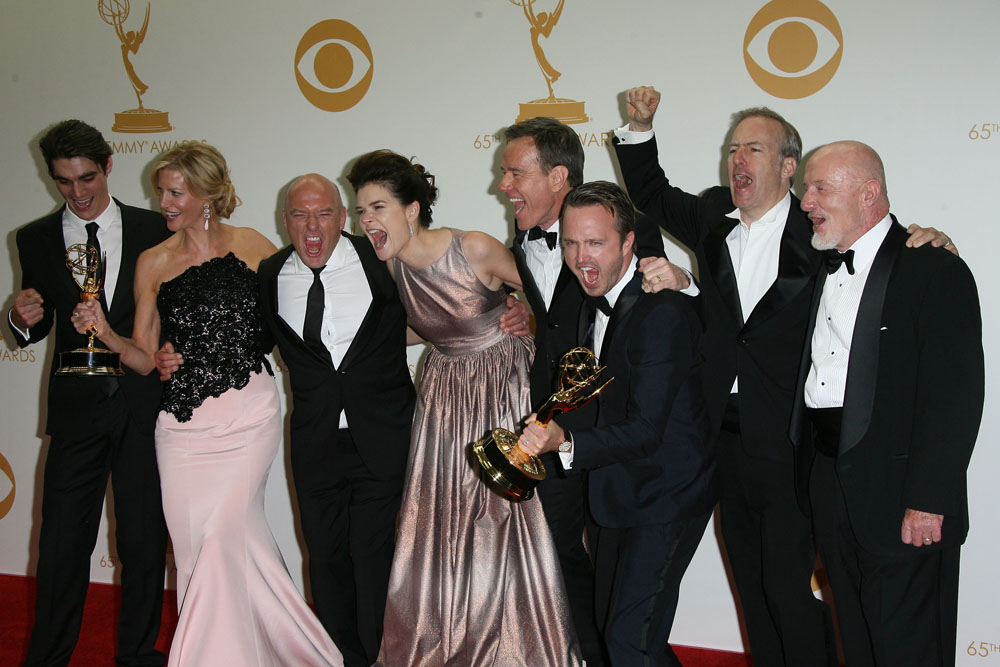 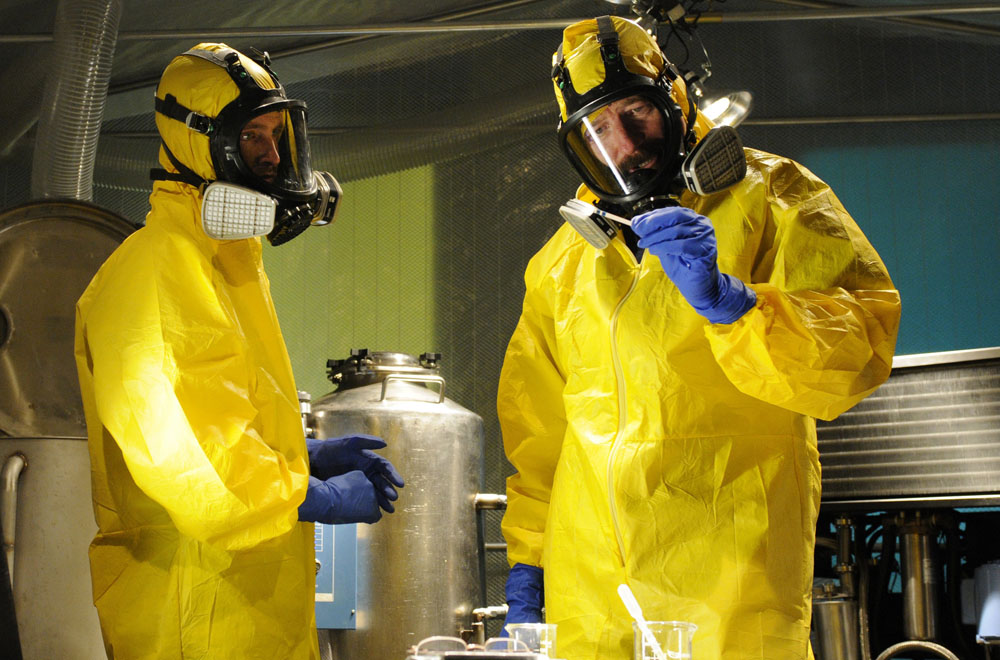 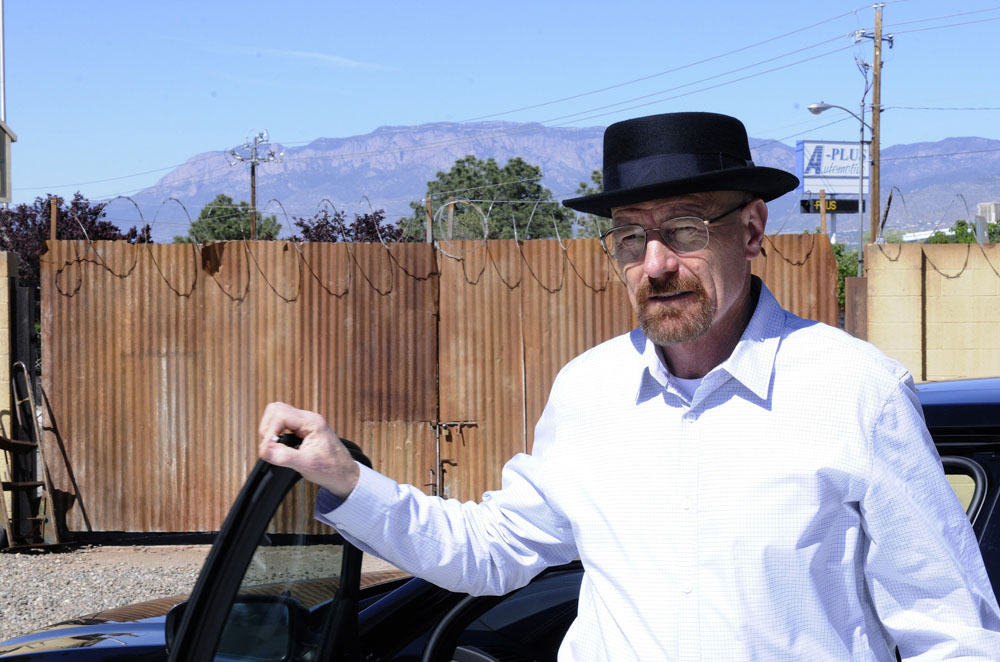 Photos credit AMC, some via WENN